Sen had pulled out of the Syed Modi International after feeling exhausted following his participation in back-to-back tournaments since October last year.

It may be recalled that the 20-year-old from Uttarakhand had stunned world champion Loh Kean Yew of Singapore in the finals to clinch his maiden Super 500 crown at the season-opening India Open recently.

But now, he is fit and rarring to go as per a Badminton Association of India (BAI) statement. 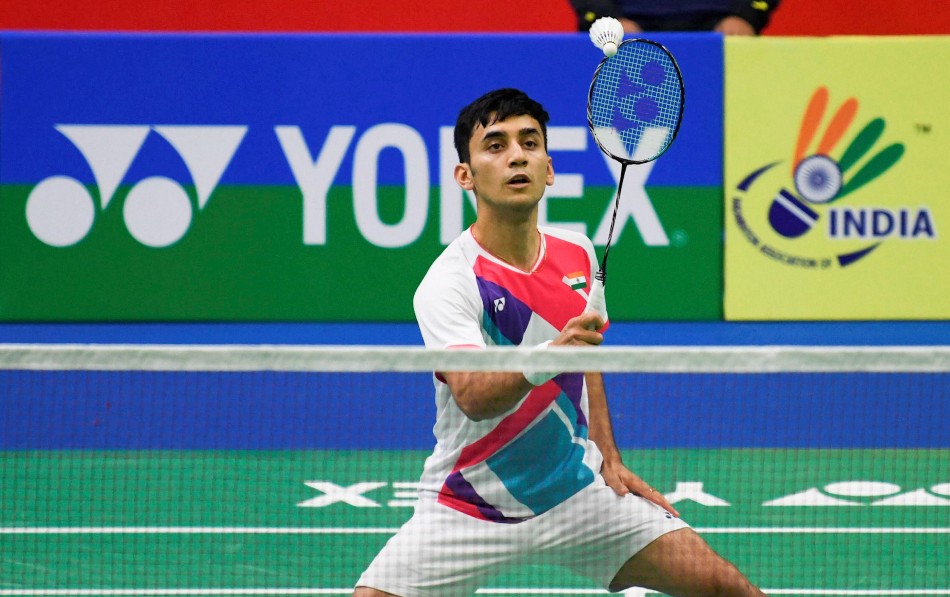 The BAI announced a new look team for the continental team championship giving importance to the performances in the two All India Ranking tournaments played in Chennai and Hyderabad last month, selecting players on the basis of aggregate ranking points scored in the two events.

"We have been considering domestic tournaments for selection for a while now and selecting players in the top-25 world ranking directly. But with most senior players recovering from Covid and injury, it is a good opportunity for us to give the bench strength opportunities to make their mark in the tournament," BAI secretary Ajay Singhania said in a statement.

The men's team had won the bronze medal in the last edition of the tournament in Manila, Philippines, while the women's team was withdrawn due to the coronavirus (COVID-19) pandemic as most players were not willing to travel then.

The men's doubles charge will be led by Kerala's PS Ravi Krishna and Udaykumar Shankarprasad, who also impressed with their performance against the experienced Malaysian combination of Ong Yew Sin and Teo Ee Yi at the India Open.

The combination of Simran Singhi and Khushi Gupta along with the experienced Aarthi Sara Sunil and Riza Mahreen would look to make a mark in women's doubles.