New Delhi, Aug 25: Badminton Association of India on Sunday (Aug 25) announced a cash reward of Rs 20 lakh and Rs 5 lakh for PV Sindhu and Sai Praneeth for their historic feats in the World Championships in Basel, Switzerland. 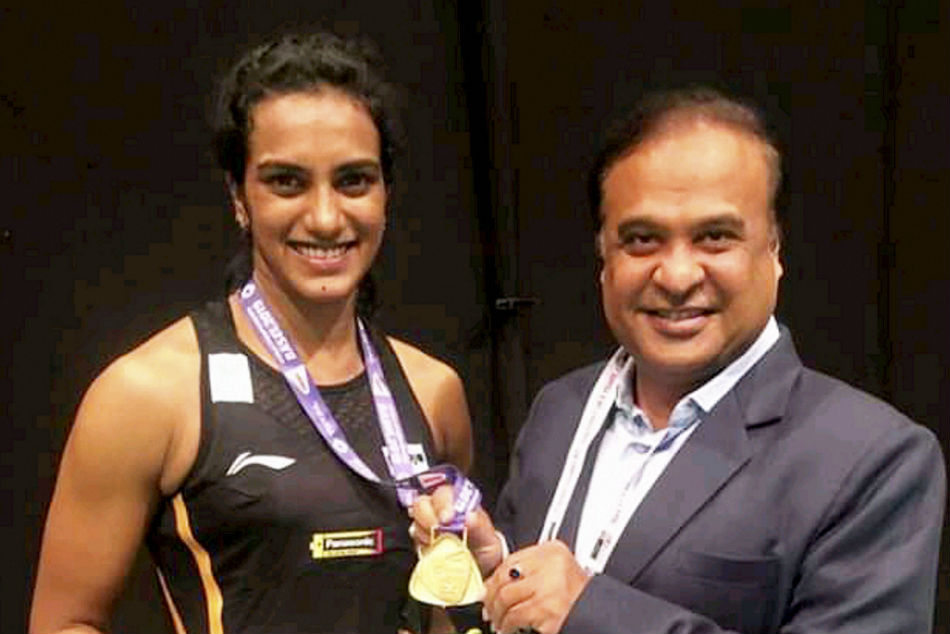 "BAI President @himantabiswa announces cash award of Rs 20 lakh for World Champion @Pvsindhu1 and 5 lakh for @saiprneeth92 for their historic performance at the #bwfworldchampionship2019," tweeted BAI. 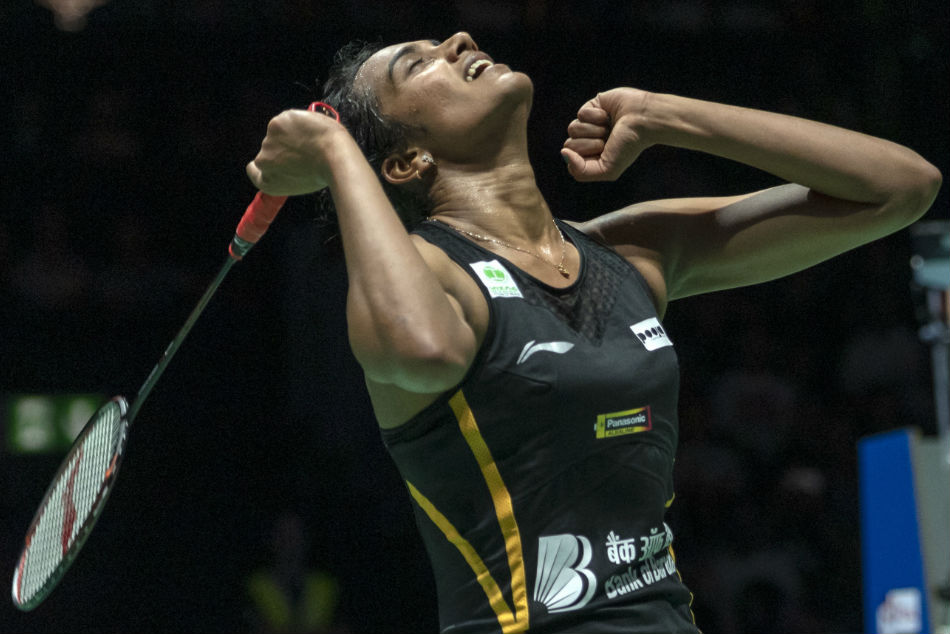 While Sindhu became the first Indian to win a World Championships gold, Praneeth ended a 36-year wait after Prakash Padukone's feat to secure a bronze for the country in men's singles.

Congratulating Sindhu on her momentous achievement, BAI President, Himanta Biswa Sarma said, “It has been a great week of top-class Badminton, with an incredible performance by PV Sindhu as she becomes the first Indian to have the honour of becoming a World Champion. Sai Praneeth's medal in the Men's Singles category after 36 years is also another memorable achievement. It's an absolute moment of pride for India badminton and the entire nation as we celebrate these triumphs."
Ajay K. Singhania, General Secretary, BAI, heaped praise on both the shuttler’s efforts. “Sindhu has shown imperious performances as she defeated proven champions on course to her medal. Credit to National Coach Gopichand and Foreign Coach Kim Ji Gung for their relentless efforts, also not to forget the way Sai Praneeth played to win a bronze medal. I would like to congratulate both the shuttlers as such performances are true inspirations for the upcoming players.” said the BAI Secretary-General.