BWF World Championships 2021: Srikanth fights back to down Lakshya Sen and enter final 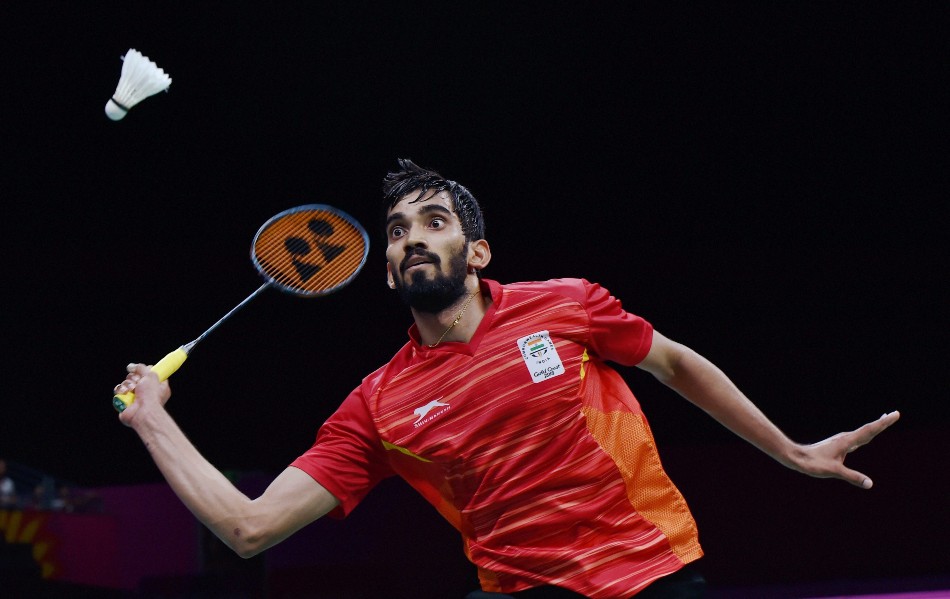 The semifinal was a thrilling encounter as the Indian shuttlers fought neck-to-neck, before the young Sen fell to a heartbreaking loss to his senior compatriot, with Srikanth ensuring a silver for himself at the World Championships, with a 17-21, 21-14, 21-17 win.

The semifinal saw Lakshya draw first blood. After starting off the opening game level at 8-8, the young Sen raced to a three point lead over his senior compatriot making it 11-8. Lakshya held on to a two-point lead, before the experience Srikanth fought back and once again levelled the scores at 16-16. Sen took back the lead at 18-16, before wrapping up the first game 21-17.

Just when we thought this year couldn't get better 😍

The second game got underway in a similar fashion with both players going neck-to-neck from the onset. Sen raced four point cushion taking a 8-4 lead in the second game over his senior opponent. The experienced Srikanth rallied back to once again level the scores 9-9 before taking the lead for the first time, as he headed into break with a two point cushion, with the scoreline 11-9 in his favour. 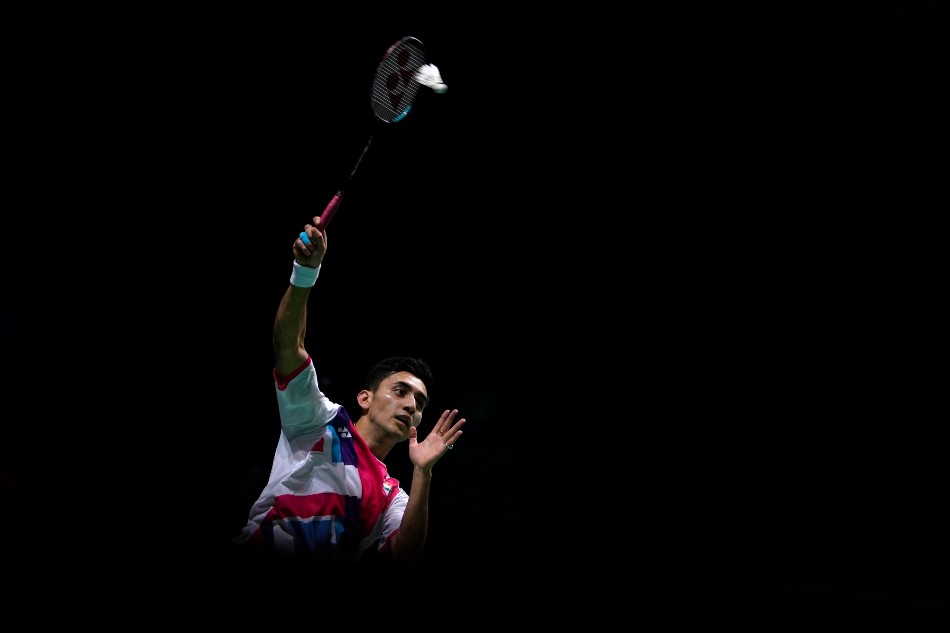 Srikanth turned his fortunes around as he increased the lead to four points making it 16-12. A complete turnaround from the senior player saw Srikanth race to a seven-point lead as he took the semifinal into the decider, winning the second game 14-21.

Srikanth set the momentum going in the decider as he took a two point cushion 3-1. But the young Sen, gave it his all as he fought back to level it 4-4 before taking the lead for the first time in the decider. But the third game made the semifinal a gripping one as both shuttlers gave it their all, with it being anyone’s game.

Sen bounced back to take the lead 11-9 at the break. The game swung both ways as Srikanth bounced back to make it 19-17, before wrapping up the win by taking the decider 17-21. With silver assured, Srikanth will notch up his first-ever podium in the tournament. Srikanth also became the first ever male Indian shuttler to enter the final of the World Championships.

Earlier in the quarterfinals, Srikanth had defeated Netherland’s Mark Calijouw to assure himself of a medal in the ongoing edition of the BWF World Championship. Meanwhile, playing in his first ever World Championships, Laksya Sen assured India’s second medal after defeating Chinese shuttler Zhao Jung Peng in the men’s singles quarterfinal.