Ponnappa and Sikki Reddy were defeated by Bulgaria's Gabriela Stoeva and Stefan Stoeva 21-19, 22-20 on Court 2 in a match that lasted for 53 minutes.

On Wednesday (December 1), Ponnappa and N Sikki Reddy had ended up losing their first game in women's doubles Group B. Nami Matsuyama and Chiharu Shida of Japan defeated the Indian duo 21-14, 21-18 in a match that lasted 43 minutes.

With two defeats it must mean the end of tour for two-time Olympian Ponnappa and her partner Sikki, who are making their BWF World Tour Finals debut this time.

Meanwhile, a knee issue to Rankireddy ended the run for the men's doubles pair, who were also making their debut in the World Tour Finals.

Satwik and Chirag, ranked 11th in the World, had become the first Indian men's doubles pair to qualify for the prestigious season-ending tournament after finishing at the semifinal stage of the Indonesia Open Super 1000 tournament last week. 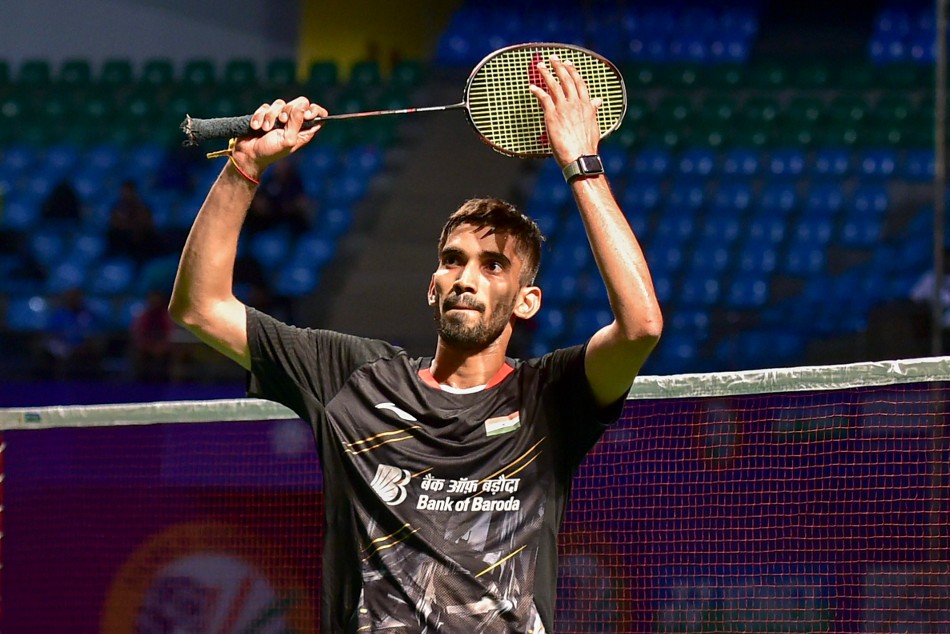 The Indians had lost 16-21 5-21 to Denmark's Kim Astrup and Anders Skaarup Rasmussen in their opening Group A round-robin match on Wednesday (December 1) and handed a walkover to top seeded Indonesian pair of Marcus Fernaldi Gideon and Kevin Sanjaya Sukamuljo on Thursday (December 2).

"Actually Satwik has been having knee pain for a couple of weeks now. We didn't really have the time to rest it so he had to play with it. We have decided to rest it now so that we can be ready for world championships," Chirag told PTI.

"The injury hampers his movement so we decided better to rest it for a couple of days. Because worlds is more important," added the 24-year-old from Mumbai.

The Indian duo has been seeded eighth and handed a first round bye at the World Championships which will be held in Huelva, Spain from December 12 to 19.

The Commonwealth Games silver medallists, who had to pull out of the 2019 edition of the World Championships due to injuries, are looking forward to competing in this edition.

Asked how Satwik sustained the injury, Chirag said: "He had this since the Olympics but it resurfaced again."

While, the doubles pair have exited the BWF World Tour Finals, singles trio of PV Sindhu, Kidambi Srikanth and Lakshya Sen will be in action later on Thursday (December 2).