New Delhi, January 12: Ace Indian shuttler Saina Nehwal on Wednesday (January 12) said she is happy that actor Siddharth issued a public apology for his unsavoury remarks on her after she raised concerns about Prime Minister Narendra Modi's security breach recently.

Siddharth's reply to the Olympic bronze medallist's tweet on PM Modi's security breach in Punjab attracted much flak a few days ago, with the National Commission for Women (NCW) asking Twitter India to "immediately" block the actor's account.

He issued an apology on Wednesday, calling his comment a "rude joke" and admitted that he could not "justify my tone and words." Saina said she is glad that he acknowledged that.

"He only said it and he is now apologising. I was surprised to see myself trending on Twitter that day. I haven't spoken to him but I am happy that he apologised," she said on the sidelines of the ongoing India Open here. 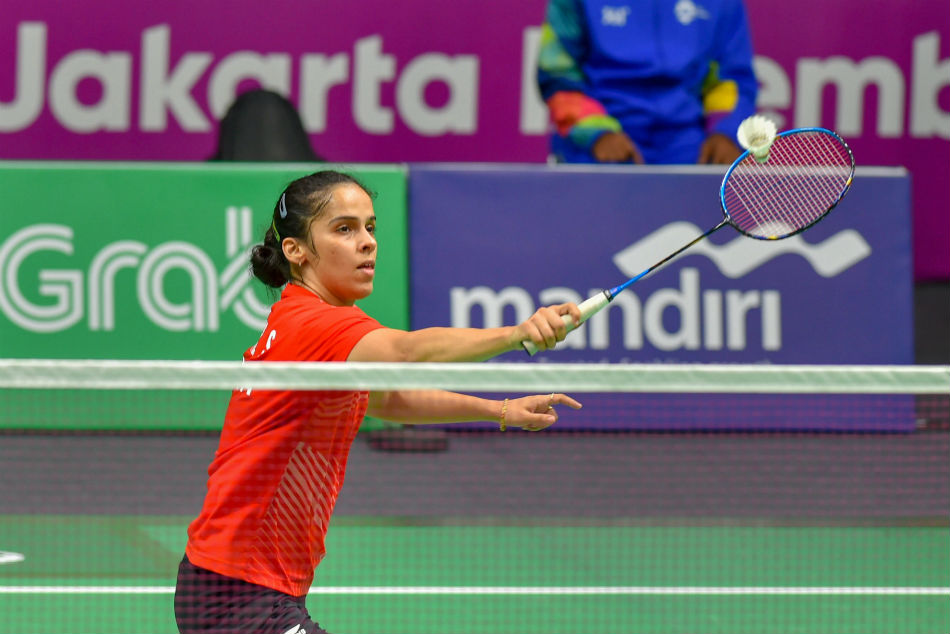 I used to like him as an actor but this was not nice: Saina Nehwal on actor Siddharth's remark

"See, it is about women, he shouldn't target a woman like that but it's okay, I am not bothered about it, I am happy in my space and god bless him," she added.

After Saina posted her tweet on PM's security breach, Siddharth had tweeted, "Subtle cock champion of the world...Thank God we have protectors of India (sic)."

Following strong criticism on social media for his comment, Siddharth said that "nothing disrespectful was intended". On Wednesday, Siddharth outrightly apologised.

"Dear Saina, I want to apologise to you for my rude joke that I wrote as a response to a tweet of yours, a few days ago. I may disagree with you on many things but even my disappointment or anger when I read your tweet, cannot justify my tone and words. I know I have more grace in me than that.

"As for the joke... If a joke needs to be explained, then it wasn't a very good joke to begin with. Sorry about a joke that didn't land," he said.

"I hope we can put this behind us and that you will accept my letter. You will always be my Champion. Honestly, Siddharth," he added.