Huelva (Spain), Dec. 19: It was a historic day for Indian badminton as Kidambi Srikanth became the first Indian man to clinch a silver medal at the BWF World Championships on Sunday in Huelva.

The Indian shuttler picked up the silver medal as he went down in straight games to Singapore’s Loh Kean Yew in the men’s singles summit clash of the ongoing BWF badminton World Championship. 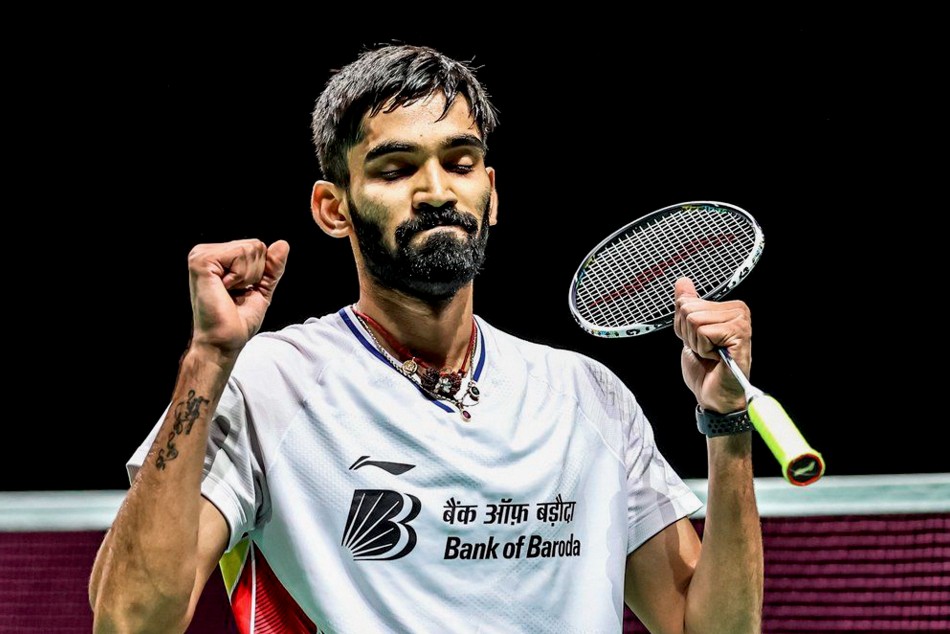 BWF World Championships 2021: Srikanth fights back to down Lakshya Sen and enter final

While Srikanth became the first Indian to clinch silver, for his opponent also, the win was a historic one as Yew became the first men’s player from Singapore to win gold at the BWF World Championships.

With both shuttlers looking to get the elusive yellow metal for their country, the pair gave it their all from the onset in a final that lasted 43 minutes, before Yew denied Srikanth the gold winning the final 21-15, 22-20. 12th seeded Srikanth gave it his all has he took an early lead, racing to 9-3 in the opening game. But a determined Yew bounced back to level the game 12-12, before taking the first game 21-15.

Though it was a heartbreaking loss for the Indian shuttler, it was a historic day for India as Srikanth became the first Indian shuttler to win silver in the men’s category. The win also meant that Srikanth became the fourth Indian men’s shuttler after Prakash Padukone in 1983, B Sai Praneeth in 2019, Lakshya Sen in the ongoing edition, to win a medal at the BWF World Championships.

Earlier on Saturday, in an all-Indian semifinal match, Srikanth overcame younger compatriot Lakshya Sen 17-21, 21-14, 21-17 in a thrilling contest to march into the semis. Srikanth’s win on Saturday saw him go down in the history pages as he became the first Indian male shuttler to enter the men’s singles final. On the other hand, Sen, playing in his first ever World Championships, enjoyed a memorable outing as he went home with a bronze medal on the back of a stellar campaign.