Though Srikanth lost the first game quickly, he fought hard in the second in which he was leading 20-15.

Lee saved five game points on the trot and seven in all to beat the former BWF world No.1 and book a place in the final.

But Saturday presented a different challenge for Srikanth. Lee was impressive in front of his home crowd as he sealed the contest in 42 minutes to become just the second local player to reach the final of the Hong Kong Open.

Lee had earlier stunned former BWF world number one Viktor Axelsen in the quarterfinals while Srikanth entered the last four after fifth seed Chen Long of China decided to quit the contest owing to an injury. 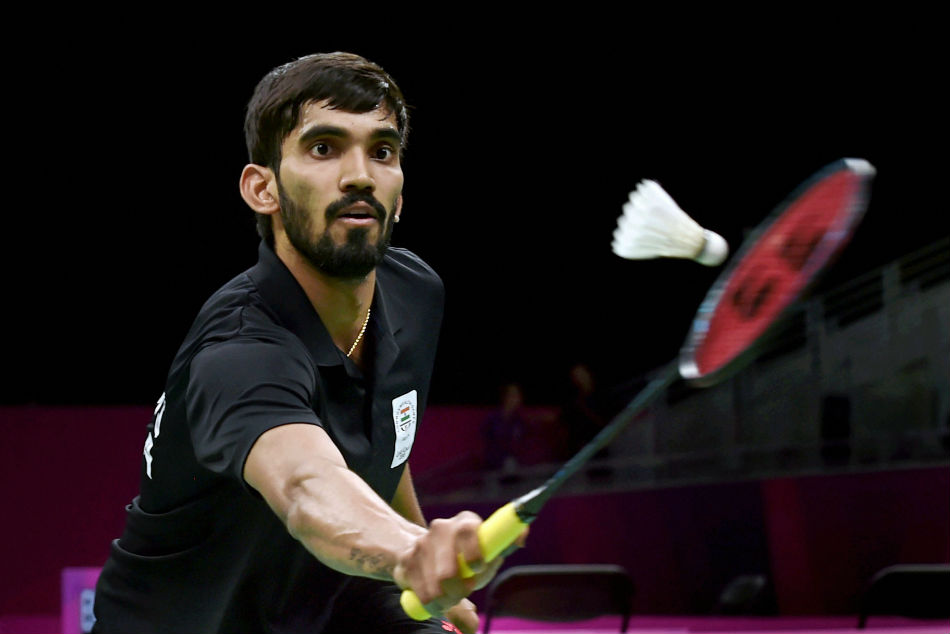 Srikanth had pocketed the first game 21-13 in just 15 minutes when world no. 4 Long hung up his racquet to put an end to the contest.

The semifinal against Lee presented the first real test for Srikanth in the tournament which he failed to clear.

In the opening round Srikanth's first-round opponent -- world No.1 Kento Momota -- had withdrawn giving him a bye.