I continue to coach as there is still no succession plan in place: Gopichand

Mumbai, Nov. 13: Chief national badminton coach Pullela Gopichand on Wednesday said the reason he continues to coach is that the players need him and there is still no succession plan in place. 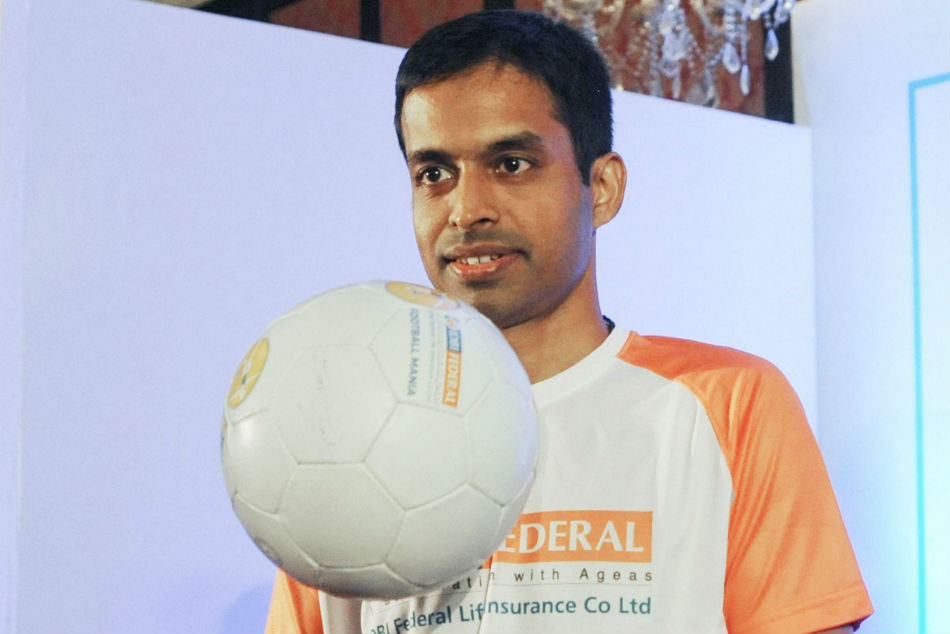 "Well, to be honest, the reason why I continue to coach and I am obsessed about it is also because I haven't had...I don't see the succession plan come by so easily, it has been tough," said Gopichand. "I wish, now... to be honest, I feel it like a burden and a responsibility, I can't let go the kind of (performance) we have achieved and the players need me and that becomes a burden internally."

He was addressing a seminar 'EDGE 20190 on the theme 'The Power of One' organised by EdelGive Foundation.

Gopichand has produced Olympic medallists including Saina Nehwal and P V Sindhu. "So in the last few years, I was silently talking to people, in the last few months I have been talking to the press a little loudly about the need for coach education, need for coaches to be empowered and a system to be in place. It is my selfish desire to rest and relax," he added.

The image of a "calm and composed" Gopichand sitting courtside during matches is quite familiar and he revealed that he never intends to put additional pressure on shuttlers when they are already under pressure.

"When I am sitting behind the player, I consciously think that my pressure should not add to the player's pressure, he is already in a pressure cooker, so you don't want to add a little more to that pressure," he said.

Saying that winning and losing was part of the game, Gopichand said it was important to maintain equilibrium when it comes to displaying emotions. "So in a tournament, I am sitting down and I have 10 kids playing and six of them have lost on day one, three of them have lost on day 2, so if I start feeling bad and miserable each time they lost or feel excited each time they win, then it is not very healthy for me.

"It is important for me over the years to realize that winning and losing keeps happening and it doesn't matter and it is part of your job (as a coach). If you get too elated when you win, you will very feel lousy when you lose, just to control it and keep that equilibrium, is something important," he stressed.