Nanning (China), May 22: India crashed out of the Sudirman Cup mixed team badminton championships after losing 0-5 to 10-time champions China in the second and final group match on Wednesday (May 22). 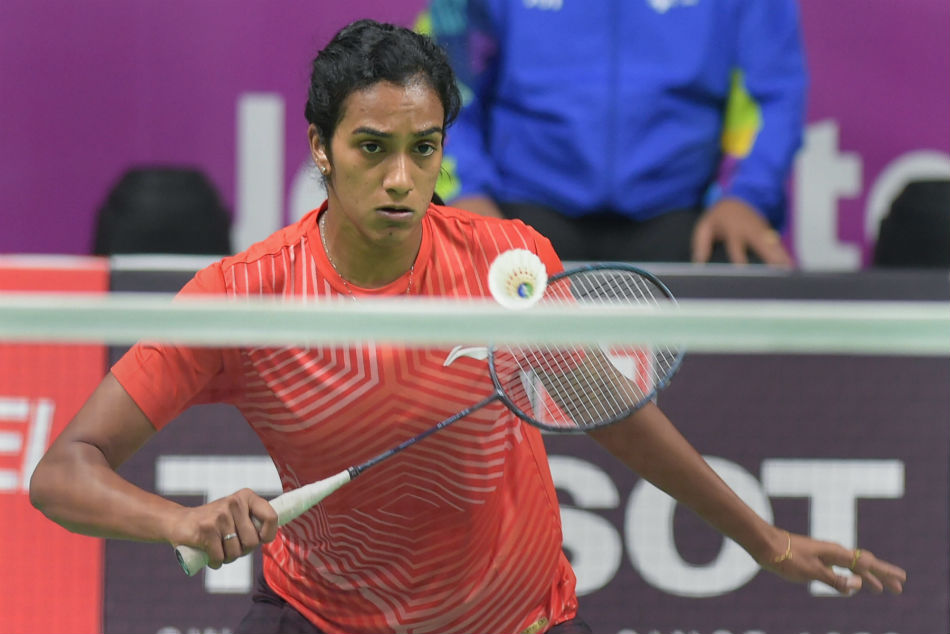 The gap between India's mixed doubles pair of Pranaav Jerry Chopra and N Sikki Reddy and Chinese combination of Wang Yilyu and Huang Dongping was evident once again as they went down 5-21 11-21 against the world no 2 pair to trail 0-1.

Sameer Verma, whose straight-game loss to Lee Zii Jia proved to be vital against Malaysia on Tuesday (May 21), once again took the court after Kidambi Srikanth suffered an injury during practice sessions here.

"Won't be playing today due to an injury caused during practice. Will be backing the team for today's all-important match," Srikanth had tweeted ahead of the clash.

Won’t be playing today due to an injury caused during practice. Will be backing the team for today’s all-important match. Let’s do this! #SudirmanCup2019 pic.twitter.com/5e9Zl0Gd52

In Srikanth's absence, Sameer fought for an hour and 11 minutes in the men's singles tie before losing 17-21 20-22 against Olympic champion Chen Long as India slumped to 0-2 deficit.

Satwiksairaj Rankireddy, who recently made a comeback after recovering from a shoulder injury, and Chirag Shetty were then given the task of taming the world no 7 pair of Han Chengkai and Zhou Haodong but the Indian men's doubles pair lost 21-18 15-21 17-21 to allow China take an unassailable 3-0 lead.

Saina Nehwal then went down 12-21 17-21 to All England Champion Chen Yufei in a 33-minute women's singles match, while World no 3 women's doubles pair of Chen Qingchen and Jia Yifan beat Ashwini Ponnappa and Sikki 21-12 21-15 as India sunk without a trace.

India had reached the quarterfinals in the 2011 and 2017 editions of the Sudirman Cup.