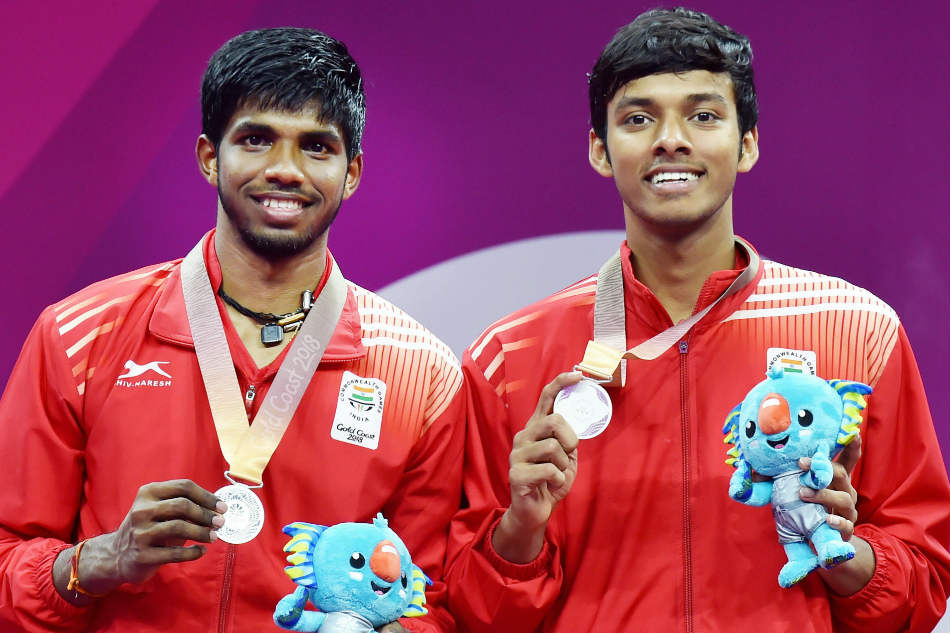 In the 40-day coaching camp, Hashim and Zakry will fine-tune the techniques of the registered badminton players and oversee their growth. The special camp was priced at Rs 25,000 for players from Karnataka and Rs 35,000 for others. It's the first time that the KBA has invited former top players to supervise their wards.

Karnataka Badminton Association proudly presents two of the top most international coaches from Malaysia coaching at our courts for the summer camp. Join NOW.
Contact : info@kba.org.in

"I was shocked to see how good the facilities are," Zakry said.

Expressing their happiness over private investment in badminton, Hashim and Zakry pegged that to be the reason behind India's meteoric rise at the global stage. Kidambi Srikanth was recently the World No 1 among men with HS Prannoy close to a spot among the top-five, while Saina Nehwal and PV Sindhu have been consistently figuring among the top 10.

"India's progress has been too fast," Zakry, who bagged a bronze in men's doubles at the World Championships, said on Monday (April 23). "It is different from our situation in Malaysia. The difference between Lee Chong Wei and the next best player is huge. After India beat Malaysia at the team badminton event in the Commonwealth Games 2018 in Gold Coast, it was hot news in Malaysia. We run our academy back home with no government or corporate support. It's a sad story but that's the reality."

Hashim, a close friend of former World No 1 Lee Chong Wei, was happy that the Malaysian exacted revenge on Srikanth for the defeat in the team event by bagging the singles gold at the CWG 2018. "Maybe in the team event, they were not really 100% in the game. But in the individual event, Lee Chong Wei was totally different. He was very hungry; he was like a lion, a tiger. That's the Lee Chong Wei we all know," he said.

Hashim added that he was not surprised by Srikanth's surge to the top of the rankings. "He's a very good player, has a strong foundation. He's very cool and calm on court. His fitness is good too. Him beating Lin Dan in the China Super Series (in 2014) was a turning point in his career," he said.