Prannoy secured a hard-fought straight games 22-20, 21-19 win against the eighth-seeded Yew in the round of 16 match that lasted for 44 minutes on court 1.

The 30-year-old Indian, who has done well this year, was at his very best once again, defeating Yew in two straight games that were very closely contested to seal his spot in the final eight stage of the tournament.

Prannoy will next face Chinese Taipei's Chou Tien-Chen in the quarterfinal, which is scheduled to take place on Friday (September 2). 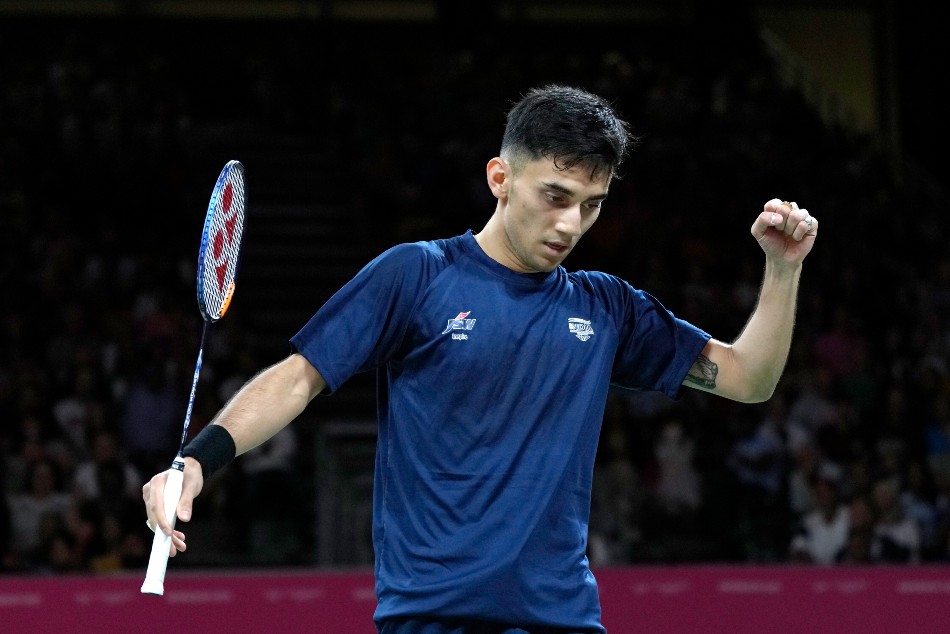 Prannoy's compatriot and former world number one Kidambi Srikanth, who ousted Malaysian fifth seed Lee Zii Jia in the first round, crashed out following a straight games 10-21, 16-21 loss to Japan's Kanta Tsuneyama in the second round match that lasted for 40 minutes.

Earlier on Wednesday (August 31), Commonwealth Games 2022 gold medallist Lakshya Sen crashed out in the first round after defeat to Japan's Kenta Nishimoto in a thrilling contest by 21-18, 14-21, 13-21.

Also, Saina Nehwal, who was the only women's singles representing India, lost to the current world champion Akane Yamaguchi in the first round. Yamaguchi playing in front of her home crowd was ruthless, knocking Nehwal out via straight games 21-9, 21-17.

Meanwhile, the men's doubles pair of MR Arjun and Dhruv Kapila also were knocked out of the competition after losing to South Korea's Choi Sol-Gyu and Kim Won Ho by 21-19, 21-23, 15-21 in their first-round match.

Women's doubles team of Treesa Jolly and Gayatri Gopichand also faced an early exit from the tournament, losing to the Thailand duo of Jongkolphan Kititharakul and Rawinda Prajongjai by 17-21, 18-21 in their first-round match.