New Delhi, Dec 11: India badminton star Jwala Gutta came down heavily at the chief national badminton coach Pullela Gopichand for not giving the doubles players their due importance and even asked for a probe for a conflict of interest against him.

On the sidelines of the launch of Jwala Gutta Academy of Excellence, the 36-year-old shuttler lamented that only one person is holding all the important portfolios in Indian badminton and nobody is even questioning him whether things are going fine or not in the sport.

"He is chief coach, chief selector, owns his academy, District Association President, secretary of Telangana Association, part of Khelo India, part of PBL, part of Gosports -- it is all on papers, it is not my imagination. So if there is a conflict of interest, ask questions," said the outspoken badminton player. 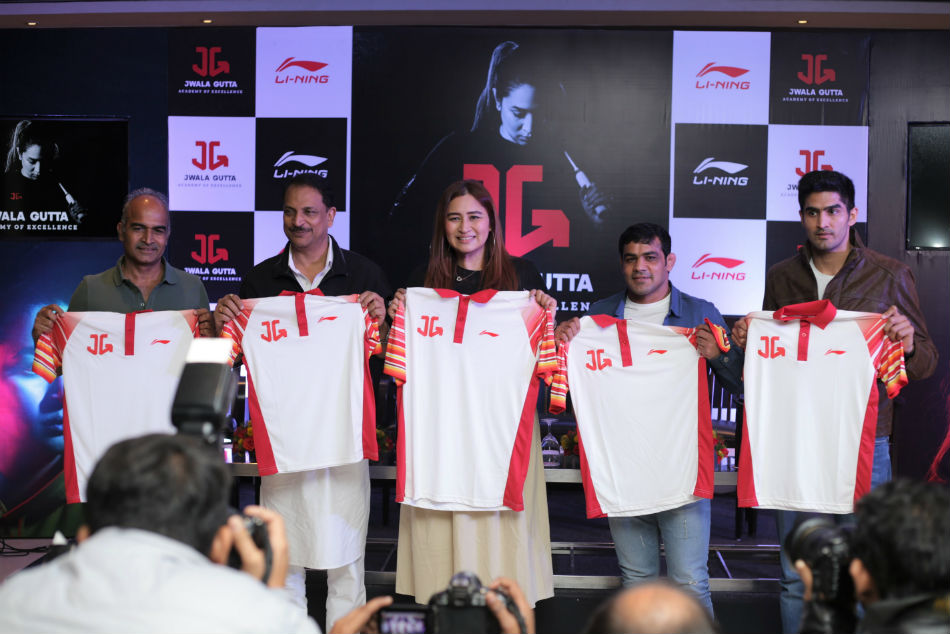 "Only people who are marketed well in the media are acknowledged in badminton in this country. Even Arif sir (veteran coach SM Arif) has done so much for the country, but there's no acknowledgement. Even for me, there is hardly any acknowledgement," said the Arjuna Awardee athlete.

When asked why the players are not complaining about the way things are happening in the Indian badminton Gutta said, "Out of fear. The players feel they won't be selected in the national team they complain. And not many players can afford to bear their expenses to compete in various tournaments? Only Saina (Nehwal) and (PV) Sindhu can do that at the moment."

Talking about the question of Gopichand being given the entire credit behind the success of Saina, the 2011 World Championships bronze-medallist in doubles category (along with Ashwini Ponappa, said by the time Saina came to train under him she had already developed the skills and the latter was only required to provide her with the right amount of exposure.

"How old was Saina in 2006 (when she started training at the Gopichand Academy)? She was 16. So, by the age of 16, your foundation and base are done. I was 15 when I got into the Indian team. After 15 all I needed was exposure, which I got after fighting for so many years for my rights. So are you trying to say that this particular person, kind of made Saina? I don't agree with you. What he did was provide her with the exposure. I am sorry, but that's what I feel," she stated.

The Hyderabadi shuttler wondered, "If this coach was so good then why so many international coaches were hired during his tenure as the national coach?"

"Tell me how many Telugu players are there in the Indian team? Are you trying to tell me that in the last 10 years India couldn't produce a non-Telugu player to play for the country? Even people who are non-Telugu, they are playing for Telangana state," she lamented.

Asked about her reactions to the her former women's doubles partner Ashwini Ponappa not getting picked up by any franchise during the Premier Badminton League (PBL) 2020 Auction she said, "You guys are asking to the wrong person, being a taxpayer you should question the coach who is the right person to answer to it. Also, I wonder why the media isn't questioning him for the same."