Bengaluru, January 26: In the wake of a surge in the number of coronavirus (COVID-19) positive cases at the ongoing Odisha Open Super 100 tournament, the Badminton Association of India (BAI) has clarified that the tests are being conducted according to the protocols set by the Badminton World Federation (BWF) through a designated lab and there was no reason to question the authenticity of the reports.

As per a BAI Media Release, the lab which is conducting the tests for participants in the Odisha Open is an ICMR Lab run directly by the Government of India and boasts of the highest level of precision in its protocols.

"This is the third and last tournament of the India Leg and as per BWF protocol, the host country designated the lab and in this case ICMR lab was appointed which is the country's best. As per protocol, BWF upholds the findings of this lab only. Similar process was followed at the India Open and Syed Modi International and no exception was made at the Odisha Open as well," BAI Secretary Ajay K Singhania said in a statement on Wednesday (January 26).

"BAI is also grateful to the Odisha Government for supporting the sport and also hosting the tournament in these tough times," Singhania said, adding that the facilities in Cuttack have been state-of-art. 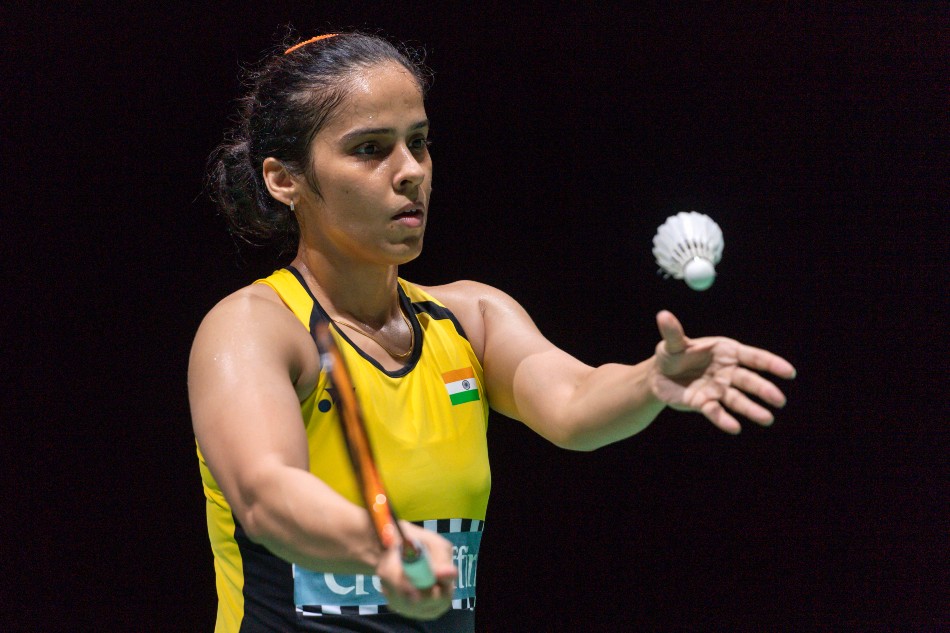 London Olympics bronze medallist Saina Nehwal is one of the main star attractions in the tournament, a BWF event, organised jointly by the state sports and youth service department, BAI and its Odisha unit.

"It is a matter of pride for our state to host such a prestigious sports event," Odisha sports minister T K Behera said.

As the tournament is played as per the COVID-19 guidelines, no spectators are allowed to enter the stadium.

"COVID-19 tests of all players, technical officials and volunteers have been conducted, after their arrival here. Only those found COVID-19 negative will be allowed to enter the stadium," the BAI statement added.