World Championships bronze medallist B Sai Praneeth and World No. 2 Tai Tzu Ying led the Bengaluru Raptors from the front before the mixed doubles pair of Chan Peng Soon and Eom Hye Won sealed the 4-2 win over the North Eastern Warriors, who were in the final for the very first time. 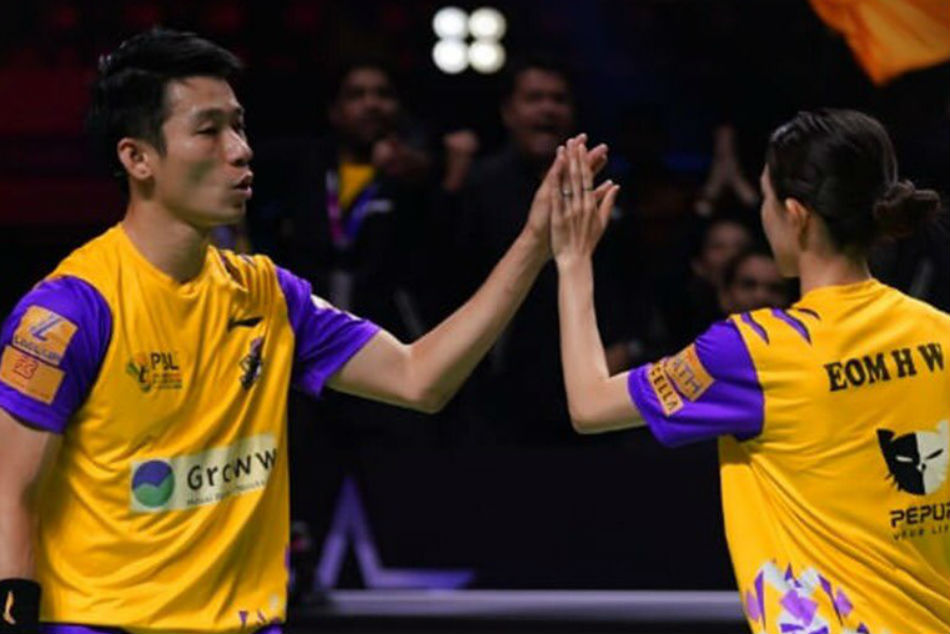 With the two teams locked at 2-2 in the overall tie after the first the three matches, it was left to their respective mixed doubles pairs to push them ahead.