Singapore, July 17: Ace India shuttler PV Sindhu is relieved after winning her maiden title at Singapore Open and hopes to continue her rich vein of form in the forthcoming Commonwealth Games 2022 in Birmingham. Sindhu defeated China's Wang Zhi Yi - who is the reigning Asian Championships gold medallist - in the final by 21-9, 11-21, 21-15 to win her first Super500 tournament in 2022.

While interacting with reporters after her victory in Singapore, the Hyderabadi shuttler said, "In the last couple of tournaments, there were hard-fought matches, and losing in the quarterfinals and semifinals was a bit upsetting but each match mattered and finally I could get this."

Talking about her performance in the tournament the two-time Olympic medallist said, "I am very happy because after a long time coming here to Singapore and winning this, means a lot to me. I have finally crossed that level, I have got the win now and I hope the same tempo continues for the rest of the tournaments and I do well in the upcoming event." 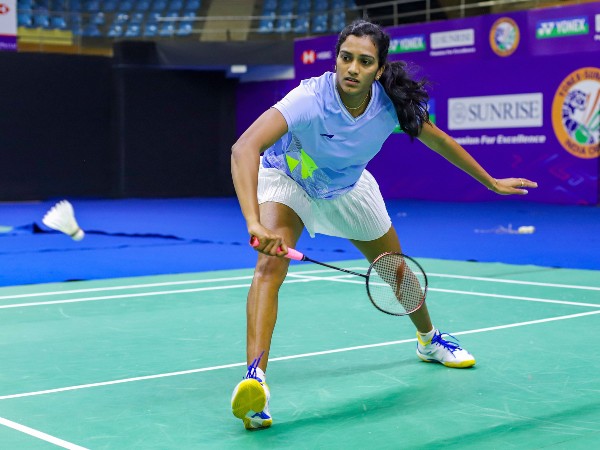 Sindhu also admitted there is no time to celebrate the win as she shifts her focus on the Commonwealth Games starting July 28. "I just have a week after that again we leave for Commonwealth Games. Maybe I can take a day off, and spend time with my family," she said.

"It has been a long tour for me, there was Indonesia, Malaysia for two weeks, and now Singapore. So it is time to go back home and just relax for a bit and then get back to training but definitely, I am going to enjoy this win, it means a lot." 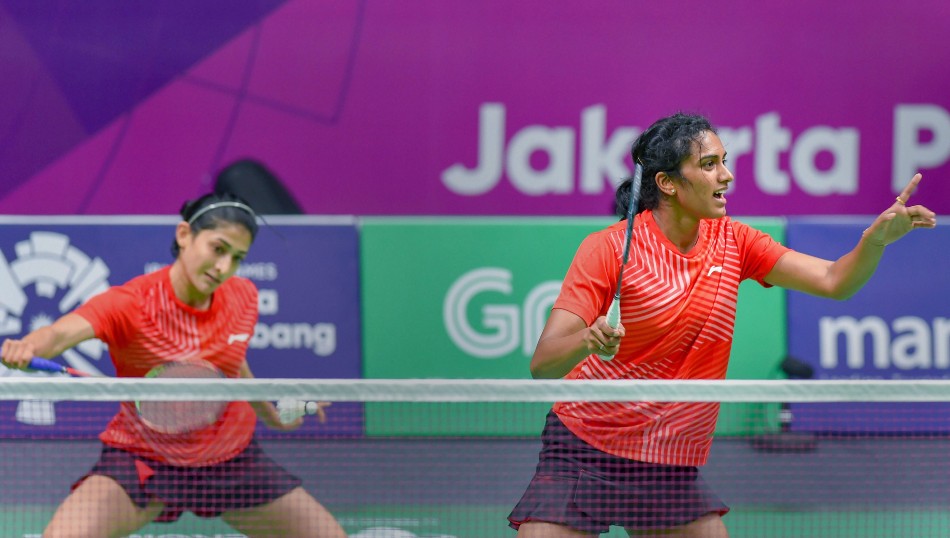 "Followed by that we have the world championships and Japan Open, of course, hope for a medal in that too. I have to be physically and mentally fit. My strength and conditioning coach Srikanth is there with me, so it should be okay."

Sindhu, who already has a silver and a bronze apart from the team gold from the Commonwealth Games, will be favourite to win the gold this time. Talking about the Birmingham event, Sindhu said: "It is going to be a team event. We have to give 100 per cent and be in 100 per cent form. As a team, we need to work (towards it) and after that, there is an individual event.

"I hope I give my best, it is not going to be easy, there are some good players. So hoping for as many medals as we can." The final was a tricky affair as Sindhu - who had a clean slate over the Chinese in the lone contest she played against her - recovered from a mid-game slump to outwit China's Wang Zhi Yi.

"It was a good match. After winning the first game, I gave away continuous points from the beginning in the second, so it was really difficult to catch up. But in the third game, it was 9-11 and it was a crucial phase, where I had to maintain the lead," she said.

Talking about her opponent, Sindhu said: "She played well. I am playing her for the second time. I was not hoping that it will be easy, I knew it will be a long match, long rallies."