Bengaluru, May 20: India's PV Sindhu will take on reigning Olympic champion Chen Yu Fei from China in the women's singles semi-final of the Thailand Open 2022 at the Impact Arean in Bangkok, Thailand on Saturday (May 21). 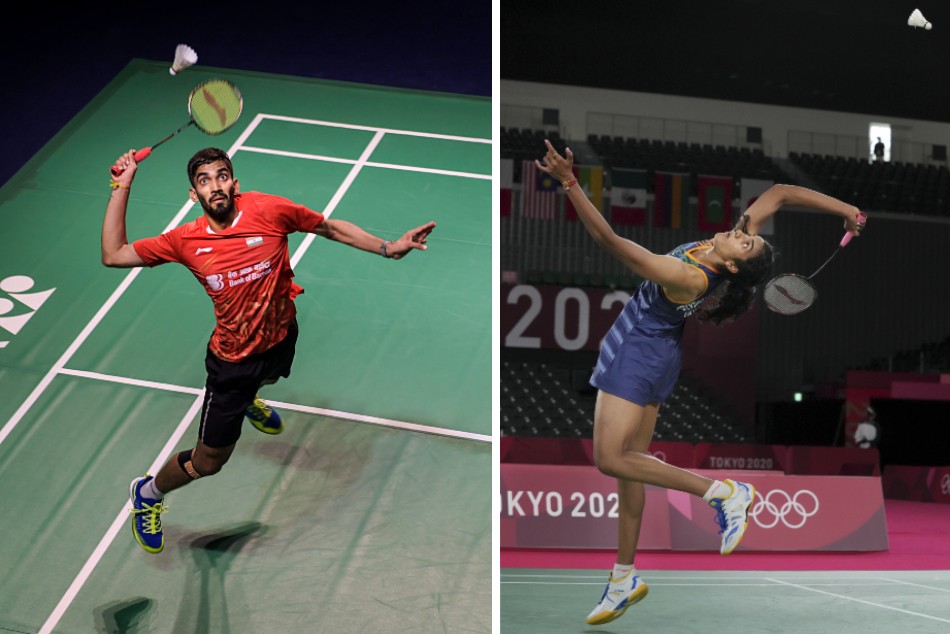 Third-seeded Chen, on the other hand, also reached the semi-finals after a close encounter against unseeded Canadian Michelle Li. The Chinese shuttler defeated the Canadian (21-14, 20-22, 21-17) in the last 8 match.

Sindhu and Chen have crossed paths earlier as well. The former World Champion from India has defeated the current Olympic champion in 6 of their 10 meetings so far.

The winner of Sindhu vs Yu Fei will face the winner of An Se Young vs Wang Zhi Yi in the final of the women's singles match on Sunday (May 1),

Ahead of the semi-final clash, we take a look at the timing and live streaming information for PV Sindhu vs Chen Yu Fei Thailand Open 2022 Semi-Final:

There will be 10 semi-final matches taking place on Saturday (May 21), including the women's singles semi-finals, which will start after 11:15 AM IST. The mixed doubles semi-finals will kick off the day's schedule at 12 PM Local Time (10:30 AM IST).

When is the women's singles semi-final PV Sindhu vs Chen Yu Fei scheduled to take place?

The women's singles semi-final between PV Sindhu and Chen Yu Fei is scheduled for the second match of the day on Court 1, and will start after the mixed doubles semi-finals. The match may start around 11:15 AM IST (tentatively).

Viacom18's Sports18-1 will telecast the semi-final live, while fans in India can also live stream the event using VOOTSelect from 10:30 AM IST on May 21, while PV Sindhu's match may start around 11:15 AM IST (approximately).