Hyderabad, Feb 8: India's star badminton doubles pair of Satwiksairaj Renkyreddy and Chirag Shetty will not be competing together in the upcoming Badminton Asia Championships, starting February 11 in Manila.

Satwik, who played for Chennai Superstarz in the fifth season of the Premier Badminton League (PBL), sustained an injury after twisting his ankle it during a match. The 19-year-old Tamil Nadu shuttler will now be undergoing rehab and aim to recover before the All England Championships, which starts in March.

While talking to reporters in Hyderabad after winning his men's doubles tie for Pune 7Aces along with Hendra Setiawan in the PBL 2020 semi-final at Gachibowli Indoor Stadium in Hyderabad, Chirag said, "Satwik will not be participating in the Badminton Asia Championships due to the injury. He will take rest and recuperate. It's not very serious so he'll be fit before the All England Championships in March. Our short-term focus is doing well in the All England and take confidence from there to the Olympics."

When asked who will be partnering him in Manila for the BAC, the 22-year-old said, "I don't know yet. May be some single's player will pair with me." 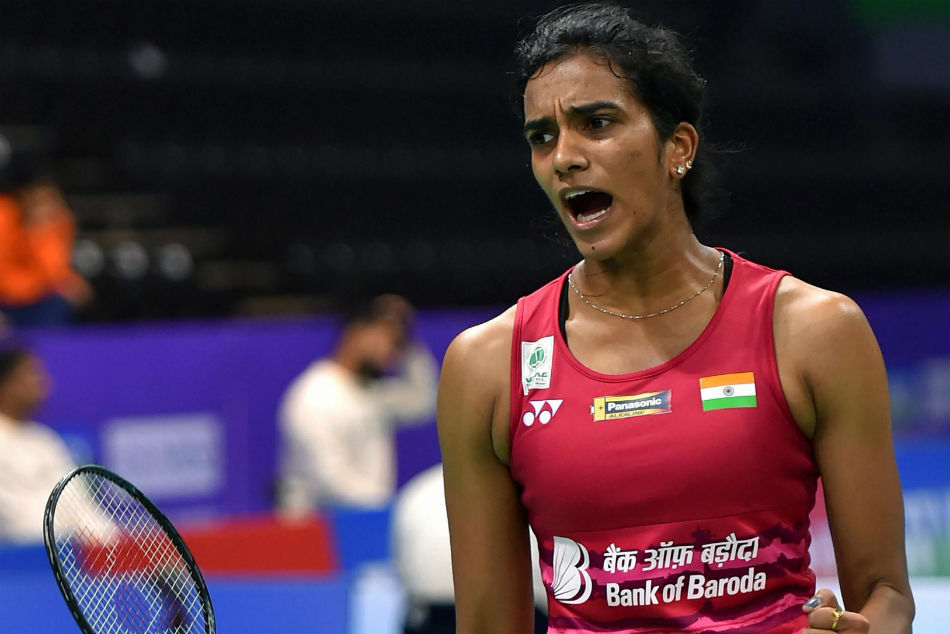 Chirag and Satwik are ranked seventh in the BWF doubles rankings and are top-contenders for a podium finish at the event in Manila.

Meanwhile, India women's badminton team withdrew from the tournament in the wake of fast-spreading coronavirus but there is suspense over men's team participation in the competition.

The Badminton Association of India (BAI) had named a second-string women team for the tournament to be held from February 11 to 16 but a full-strength men's side which features World Championship bronze medallist B Sai Praneeth.

The Indian men's team, which won the bronze medal in Hyderabad in 2016, will be spearheaded by B Sai Praneeth with former World No.1 Kidambi Srikanth, HS Prannoy, Subhankar Dey and Lakshya Sen in the squad.

In the doubles events, the fast-improving pair of Dhruv Kapila and MR Arjun would also be participating in the tournament.

The players are scheduled to leave for Manila on Sunday (February 9) but the BAI will take a call whether to send the men's team or not on Sunday.

"Unforeseen health hazard apprehension due to the Corona Virus outbreak has resulted in the withdrawal of the women's team for the upcoming Badminton Asian Championships, which is starting from Feb 11-16, 2020 in Manila, Philippines," the BAI had said in a statement released on Friday (February 7).