Overall, it was a good day for India with Kidambi Srikanth and Lakshya Sen advancing in the men's section and the men's doubles pair of Satwiksairaj Rankireddy/Chirag Shetty coming through after a tough grind.

Sindhu, the double-Olympic champion, who was given a first-round bye, made mincemeat of her Slovakian opponent in the contest in which lasted just 24 minutes at the Palacio de los Deportes Carolina Marin Stadium.

The 26-year-old has been in decent form this season as she claimed her second silver medal at the season-ending World Tour Finals in Indonesia after three successive semifinals finishes at French Open, Indonesia Masters and Indonesia Open.

The Hyderabadi continued from where she left off in Indonesia and pumelled Repiska into submission.

Seeded sixth in the tournament which she won in 2019, Sindhu began on a rousing note and raced to a 4-1 lead with her fine play. Repiska tried to make a comeback with two points, but the fancied Indian did not let her go ahead, leading 11-4 at the mid-break.

Sindhu continued her dominance and kept accumulating points to widen the lead, eventually pocketing the first game in only 10 minutes.

The plot remained the same in the second game as well, with Sindhu maintaining her firm grip over the proceedings to race to a 6-0 lead in just two minutes.

At midpoint, Sindhu was leading 11-1 and she completed the formality with a dominant performance.

The BWF world No.7 will now face Thailand's Pornpawee Chochuwong, who has defeated her in the last two meetings. 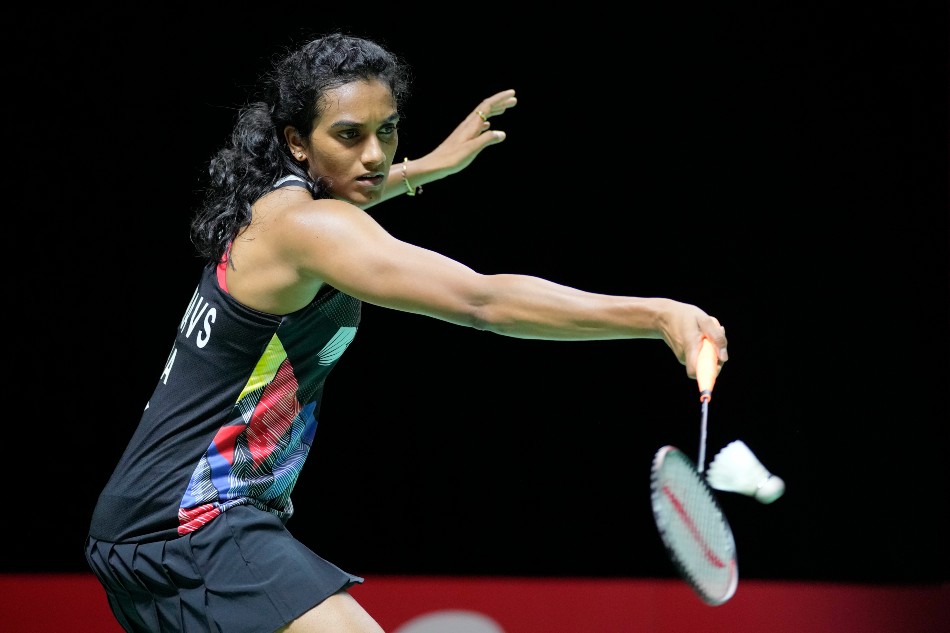 If Sindhu can get across the Thai, she is likely to be pitted against Tai Tzu, who has proved to be her nemesis with a head-to-head record of 14-5, including wins in last four meetings.

The BWF World Championships, which is being held after a one-year gap (was not held last year due to COVID-19 pandemic) has lost some of its sheen this time with the withdrawals of the entire Indonesian contingent and other elite players such as two-time winner Kento Momota. 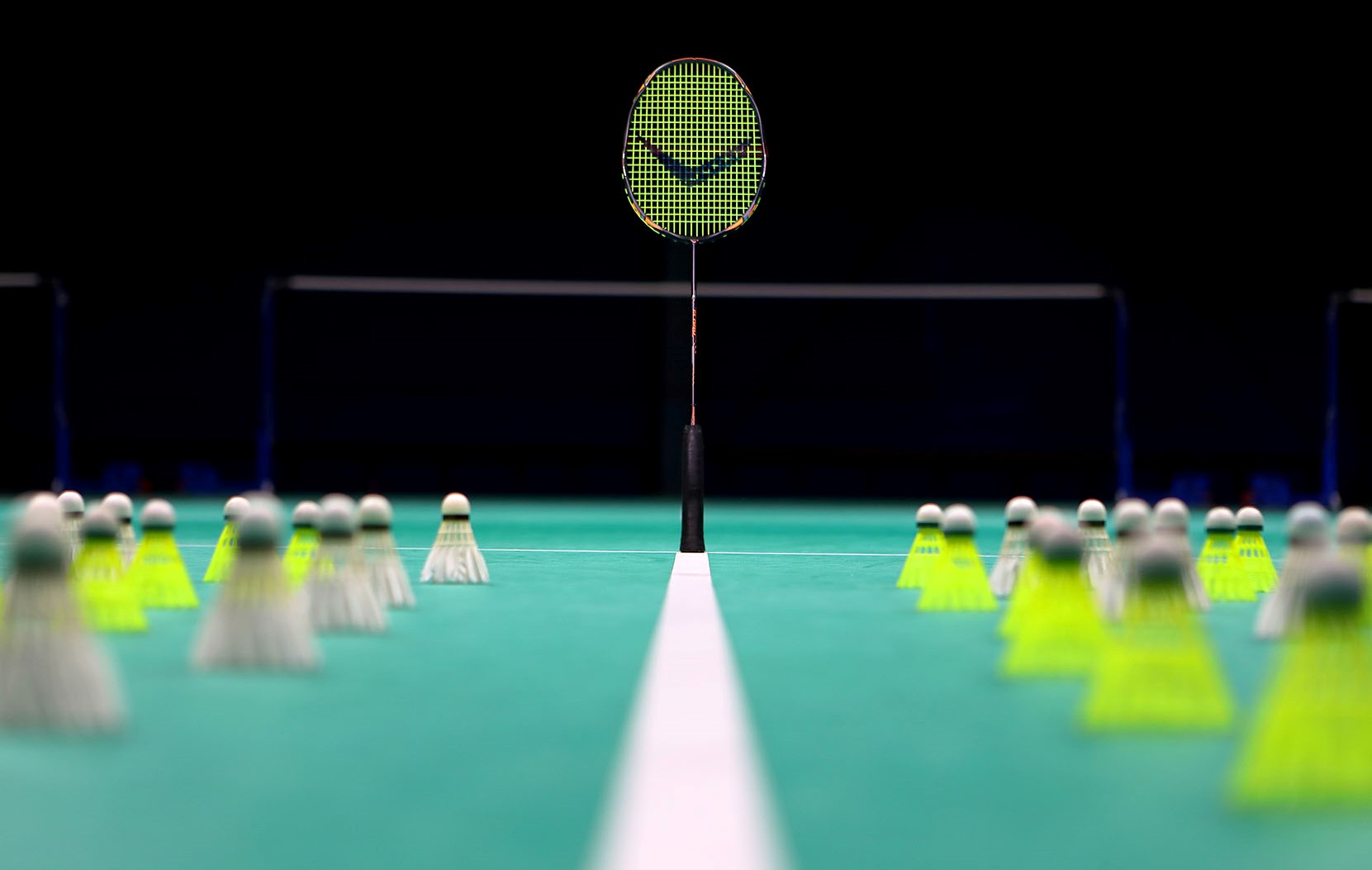 The women's singles field also has been left depleted after the withdrawal of three-time champion Carolina Marin and 2017 winner Nozomi Okuhara.

It will also be the first time in her career that London Olympics bronze medallist and 2015 silver medallist Saina Nehwal will miss the Worlds due to multiple injuries. 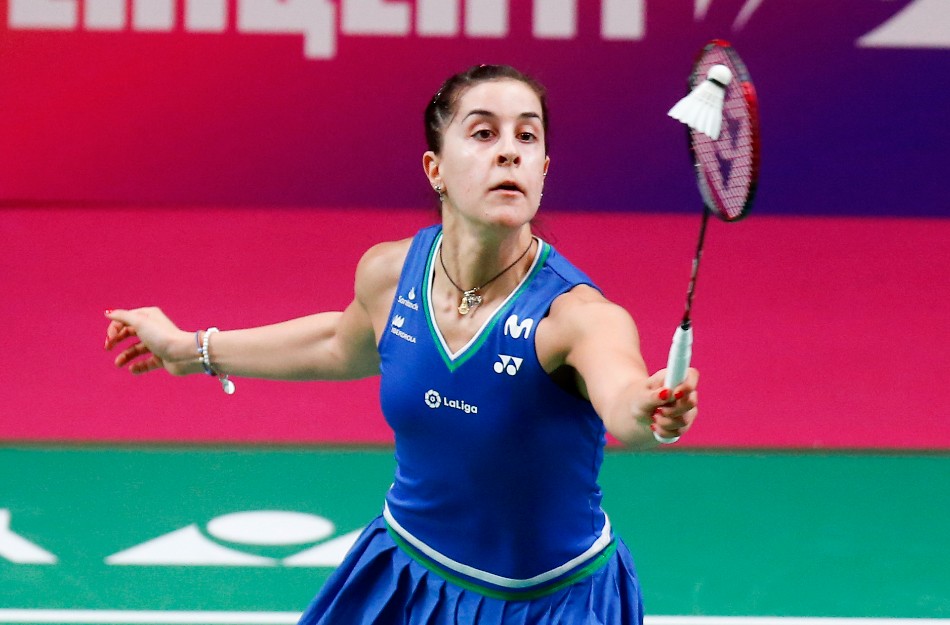 Meanwhile, in the men's section, Kidambi made a great comeback after losing the first game, to make it to the round-of-16.

In the doubles, Satwiksairaj and Chirag beat Thai pair Lee Jhe-Heui/Yang Po-Husan 27-25, 21-17 in a long drawn-out battle, which lasted 43 minutes.

However, it was curtains for India in the mixed doubles event with Sourabh Sharma and Anoushka Parikh suffering a 8-21, 18-21 revesal at the hands of Malyasia's Tan Kian Meng and Lai Pei Jing.