Bengaluru, April 8: Top Indian shuttlers PV Sindhu and Kidambi Srikanth will be in semifinal action in the Korea Open 2022 on Saturday (April 9) at the Palma Stadium in Suncheon, Korea.

The Indian has met the Korean three times so far, losing on all the three occasions. In the most recent meeting, Se-young beat Sindhu in straight games 21-16, 21-12 to clinch the BWF World Tour Finals last year in December. 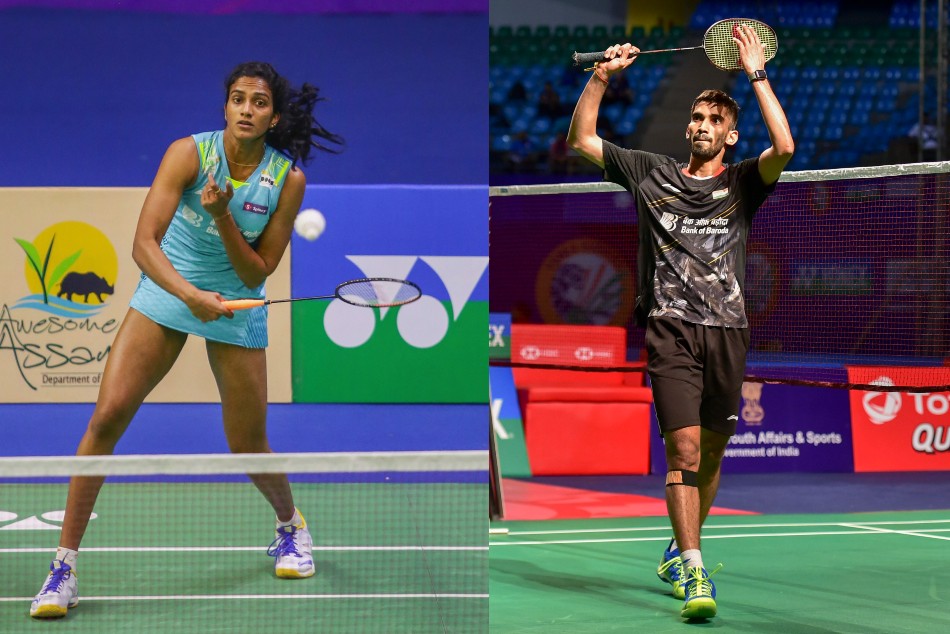 This will be the ninth meeting between the two players and their head-to-head battle stands level at 4-4 after the Indonesian got the better of the Indian from a game down in their most recent meeting at the Swiss Open 2022 semifinal.

Now, ahead of the last 4 round in Suncheon, we take a look at the timing and live streaming information for the Korea Open 2022 Semifinal:

When is the Korea Open 2022 Semifinal?

The Korea Open 2022 semifinal is scheduled for Saturday (April 9).

What time is PV Sindhu vs An Se-young Korea Open 2022 semifinal?

The women's singles semifinal between Sindhu and An Se-young is scheduled for the second match of the day on Court 1, and will start after a mixed doubles semifinals. The match may start around 8:00 AM IST (tentatively).

The men's singles semfinal between Srikanth and Christie is scheduled for the fourth match of the day on Court 1, and will start after the second women's singles semifinals. The match may start around 9:15 AM IST (tentatively).

How to watch Korea Open 2022 semifinal in India?

While there is no channel live telecasting the event, fans in India can live stream the event using VOOT Select and the BWF TV YouTube Channel from 7:30 AM IST.