Bengaluru, July 15: India's PV Sindhu will take on Japan's Saena Kawakami in the women's singles semi-final of the Singapore Open 2022 at the Singapore Indoor Stadium in Kallang, Singapore on Saturday (July 16).

The two-time Olympic medallist Sindhu booked her semi-final berth following a hard fought quarter-final match against Han Yue of China on court 1. Sindhu came from a game down to defeat the Chinese shuttler 17-21, 21-11, 21-19, in the last 8 match that lasted for an hour and 2 minutes. 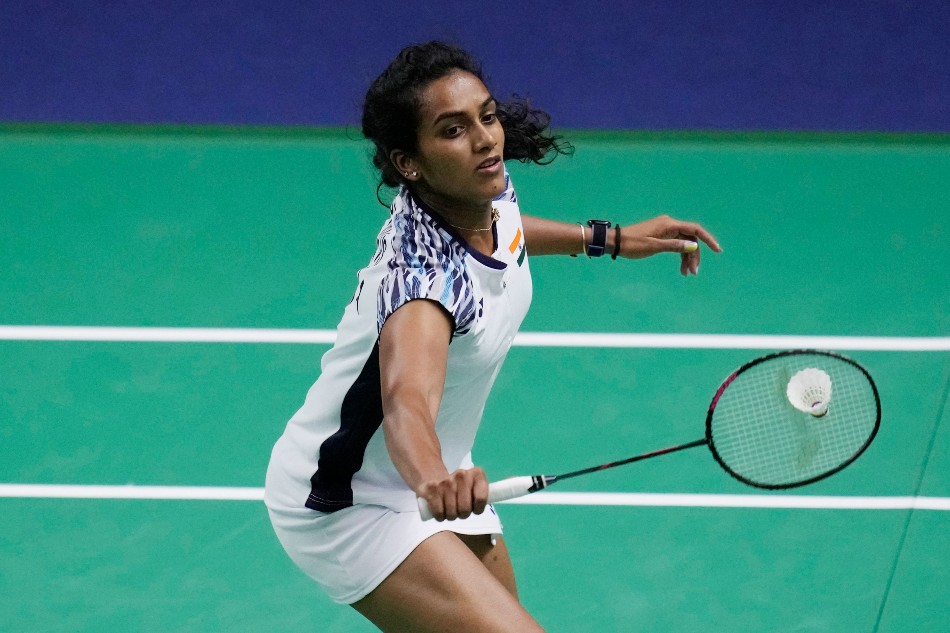 Unseeded Kawakami, on the other hand, reached the semi-finals after a straight games (21-17, 21-19) victory over sixth-seeded Pornpawee Chochuwong of Thailand.

Earlier, the Japanese shuttler secured a straight games (21-12, 21-17) win over Canada's Wen Yu Zhang in the first round before she received a walkover in the second round from top seed and Sindhu's nemesis on court, Tai Tzu Ying. 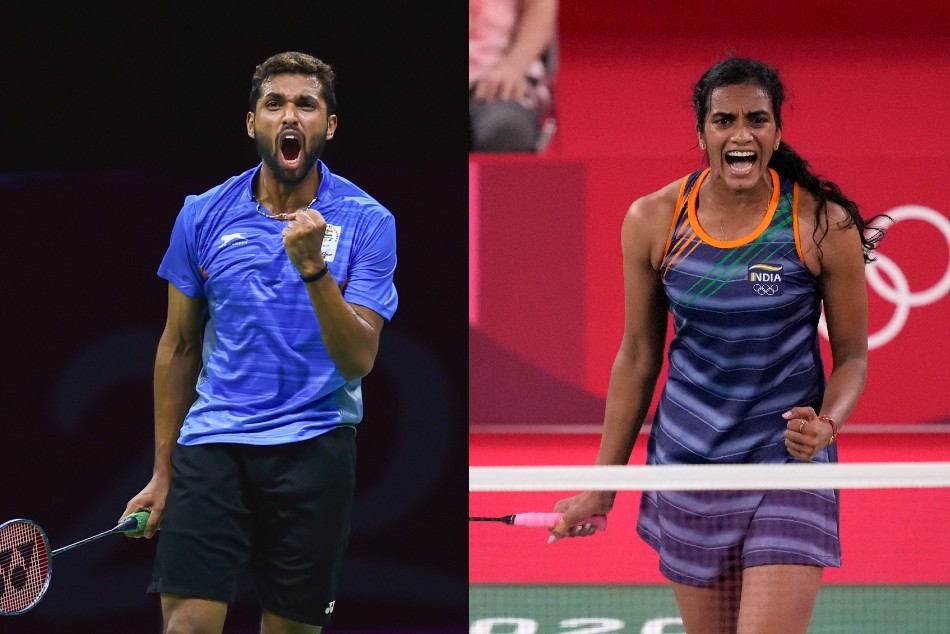 Sindhu and Kawakami have met two times so far with the former World Champion from India winning on both the occasions in straight games, first at India Open 2017 and, next at China Open 2018.

The winner of Sindhu vs Kawakami semifinal will face the winner of the second semifinal - Aya Ohori vs Wang Zhi Yi - in the final of the women's singles match on Sunday (July 17).

Ahead of the semi-final clash, we take a look at the timing and live streaming information for PV Sindhu vs Saena Kawakami Singapore Open 2022 Semi-Final:

There will be 10 semi-final matches taking place on Saturday (July 16), including the women's singles semi-finals, which will start the day's schedule at 1 PM Local Time (10:30 AM IST).

How to watch PV Sindhu vs Saena Kawakami Singapore Open 2022 Semi-Final in India?

Viacom18's Sports18-1 will telecast the semi-final live, while fans in India can also live stream the event and the match using VOOTSelect from 10:30 AM IST on July 16.