New Delhi, Dec 3: Riding on his runners-up finish at the Syed Modi International, Indian shuttler Sourabh Verma on Tuesday (December 3) achieved a career-best ranking of world no.29 in the latest BWF ranking.

The 26-year-old from Madhya Pradesh, who had reached world no.30 in 2012, had a decent season in which he claimed two BWF Super 100 titles at Hyderabad and Vietnam and also won the Slovenia International series in May.

On Sunday, Sourabh, a three-time national champion, entered his maiden final of a Super 300 event at Lucknow before losing to Chinese Taipei's Wang Tzu Wei. However, his progress to the summit clash saw him jump seven places and grab the 29th spot. 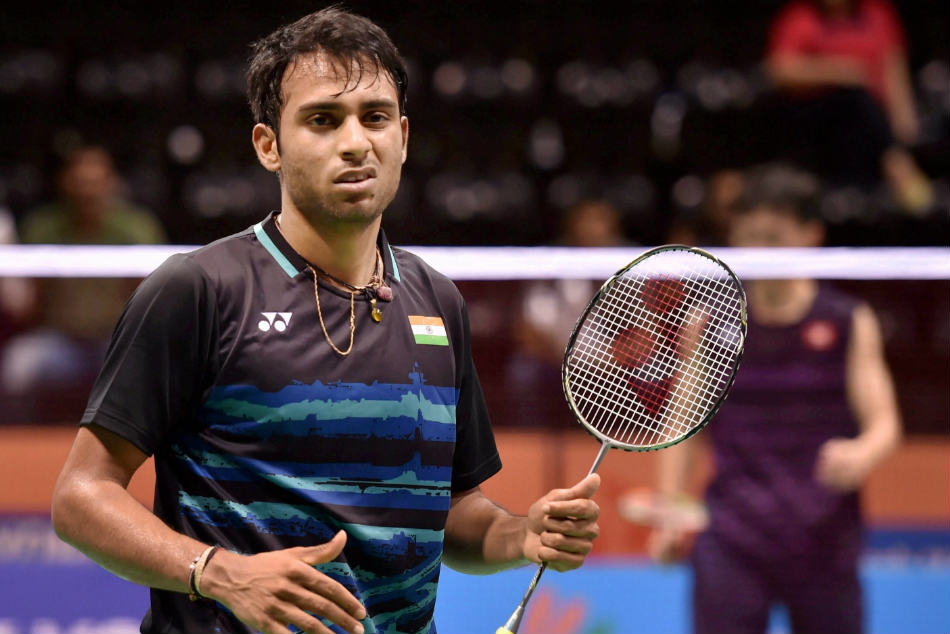 Among others, young woman shuttler Ashmita Chaliha, who had won the Tata Open India International Challenge and Dubai International Challenge last year, also made a massive jump of 18 places to break into the top 100. The 20-year-old from Guwahati had reached the pre-quarterfinals at Lucknow last week in her only appearance in a Super 300 tournament.

6⃣ India players headline in the Top 🔝30s of the MS World Rankings. 🇮🇳 is the only country to have most no of players in the top 30s' followed by China🇨🇳with 5⃣ representations. Kudos to Indian Badminton🏸.Keep Rising!👏#IndiaontheRise #badminton pic.twitter.com/KlDmjoCrfQ

She had earlier entered semifinals of White Nights International Challenge in July this year. There was no change in the ranking of top players P V Sindhu (World No 6) and Saina Nehwal (world no 10), who had skipped the Syed Modi International.

Kidambi Srikanth and B Sai Praneeth, who lost in the quarters and second round last week, also remained static at world no 12 and 11 respectively.