Manila, Feb 11: Kidambi Srikanth spearheaded India's 4-1 mauling of Kazakhstan in their opening group match to brighten their chances of reaching the quarterfinals of the Asia Team Badminton Championships here on Tuesday (February 11).

Former world number one Srikanth, the up and coming Lakshya Sen and Subhankar Dey won their respective singles matches easily. Srikanth took just 23 minutes to beat Dmitriy Panarin 21-10 21-7 while Sen was even quicker, notching up a 21-13 21-8 win over Artur Niyazov in 21 minutes. 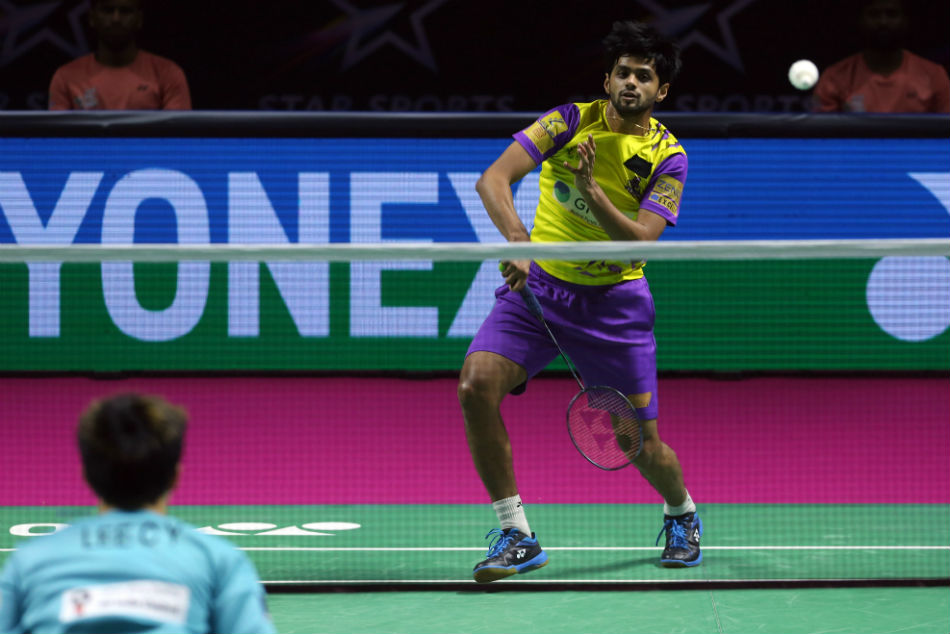 Dey beat Khaitmurat Kulmatov 21-11 21-5 in 26 minutes in the third singles. World Championship bronze medallist B Sai Praneeth, who was not fielded in the singles on Tuesday, teamed up with Chirag Shetty in the doubles but lost to the Kazakh pair of Niyazov and Panarin 21-18 16-21 19-21. However, M R Arjun and Dhruv Kapila beat the Kazakh duo of Nikita Bragin and Khaitmurat Kulmatov 21-14 21-8 in the second doubles match.

The Indian men's team, which won a bronze in the 2016 championship, was initially clubbed with two-time defending champions Indonesia and hosts Philippines in Group A, but with China and Hong Kong not playing due to a travel ban on them by the Philippines because of the coronavirus outbreak, the draw was re-worked. 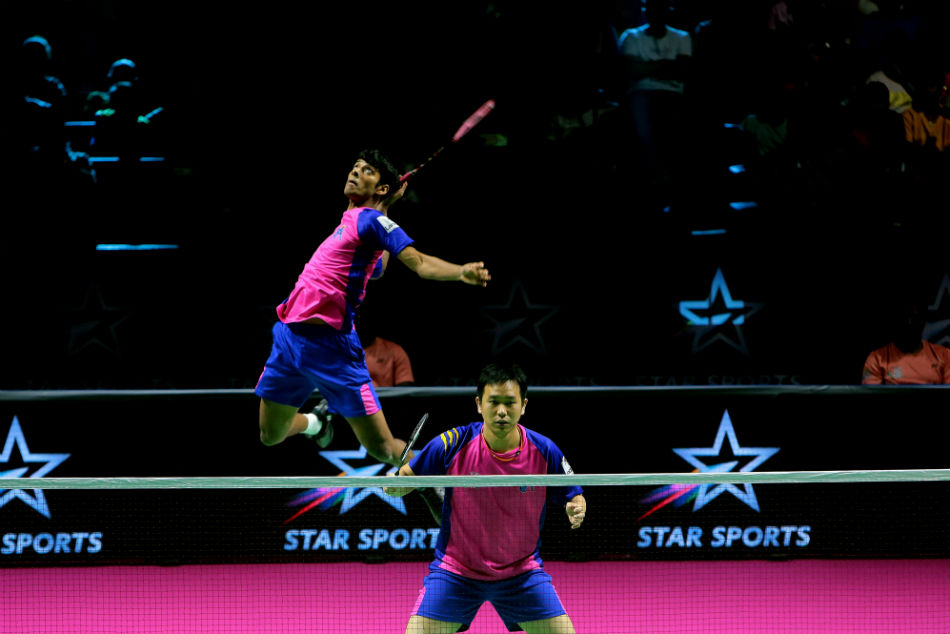 Exclusive! India's doubles players still have a long way to go to become a force to reckon with: Chirag Shetty

The Indian team has been placed in Group B alongside Malaysia and Kazakhstan. The top two team in each of the four groups will make it to the quarterfinals. India play Malaysia on Thursday.

Unfazed by the coronavirus fears, a full-strength Indian men's team is taking part in the championships with an eye on medals, which will give players crucial ranking points in the Olympic year. The Indian women's team chose not to travel for the competition, fearing the spread of coronavirus, which has claimed over 1000 lives in China so far.