Bengaluru, Jan. 22: It was a good day in office for the Indian camp as PV Sindhu stormed into the women's final of the ongoing Syed Modi International in Lucknow on Saturday. 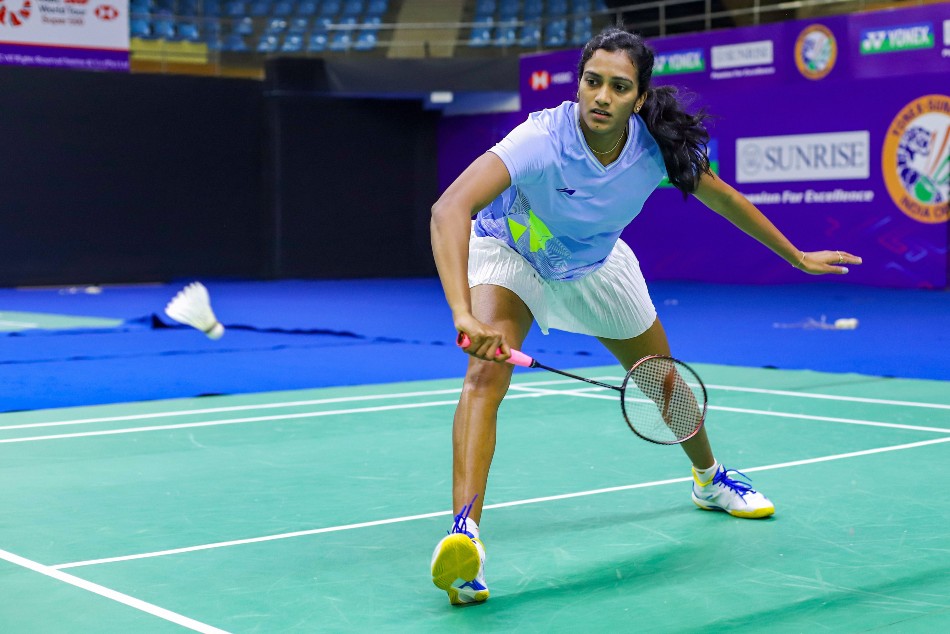 In a semifinal contest that lasted 14 minutes, the Indian shuttler entered the finals of the ongoing tournament after Evgeniya Kosatskaya retired hurt during the match.

Playing at the Babu Banarasi Indoor Stadium, top-seeded Sindhu cruised to a comfortable 21-11 win in the first game, before the Russian shuttler retired injured during their match on Saturday.

Sindhu was on the course of victory after wrapping up the opening game with ease. But Kosatskaya retired before the second game got underway and Sindhu sealed her place in the final of the ongoing tournment.

Earlier, the Indian shuttler had overcome sixth-seeded Supanida Katethong 11-21, 21-12, 21-17 in the quarterfinals that lasted and five minutes.