Lucknow, November 25: Saina Nehwal will hope for a turnaround after a below-par season while the in-form Lakshya Sen will eye his third BWF World Tour title when home shuttlers vie for top honours at the Syed Modi International, beginning in Lucknow on Tuesday (November 26).

Three-time former champion Saina, who has been battling illness and injuries, is going through a bad patch, having lost six times in the first round this season and she would hope to arrest the slide and end the season on a high this week.

The 29-year-old from Hyderabad, who has already pulled out of the Premier Badminton League (PBL) to prepare for the next season, will begin her campaign at the Super 300 event with a clash against England's Chloe Birch. 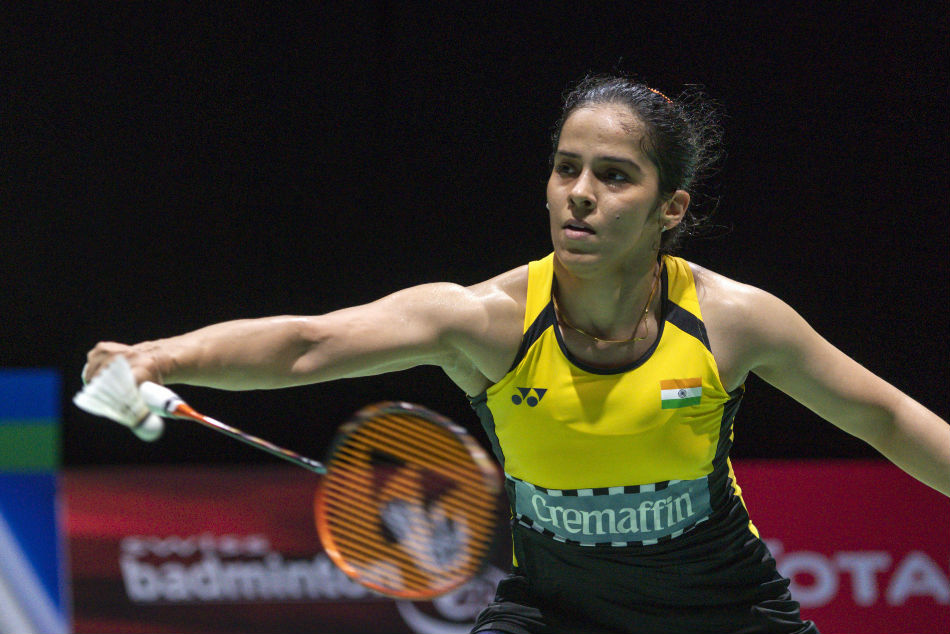 Meanhwile, World champion P V Sindhu has chosen to give the tournament a miss.

The 18-year-old Lakshya, on the other hand, will look to grab his maiden Super 300 crown this week following his title triumphs at two Super 100 events - Dutch and SaarLorLux Open - this year.

Focus will also be on the men's doubles pairing of Satwiksairaj Rankireddy and Chirag Shetty, who won the Thailand Open Super 500 title and then reached the finals of French Open Super 750 this season.

On a roll, Lakshya is coming into the tournament after securing his fourth title in last three months at the Scottish Open.

The Indian, who has been in Denmark for a two and half month training-cum-competition stint, claimed title wins at the Belgian International and Dutch and SaarLorLux Open. 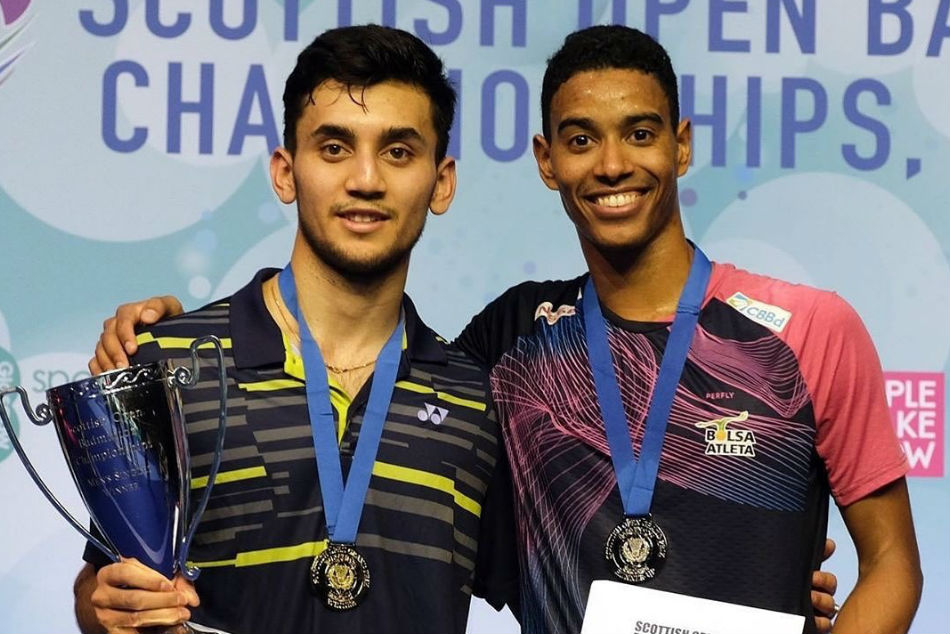 Lakshya is now set to break into the world top 40 following his title win at Glasgow on Sunday and he will look for another good outing here when he opens against France's Thomas Rouxel.

In women's singles, besides Saina, Mugdha Agrey will be the other Indian challenge. She will face Belgium's Lianne Tan in the opening round.

A host of Indian shuttlers, including 2016 winner Kidambi Srikanth, defending champion Sameer Verma and world championship bronze-medallist B Sai Praneeth, will eye the top spot in the men's singles this week. 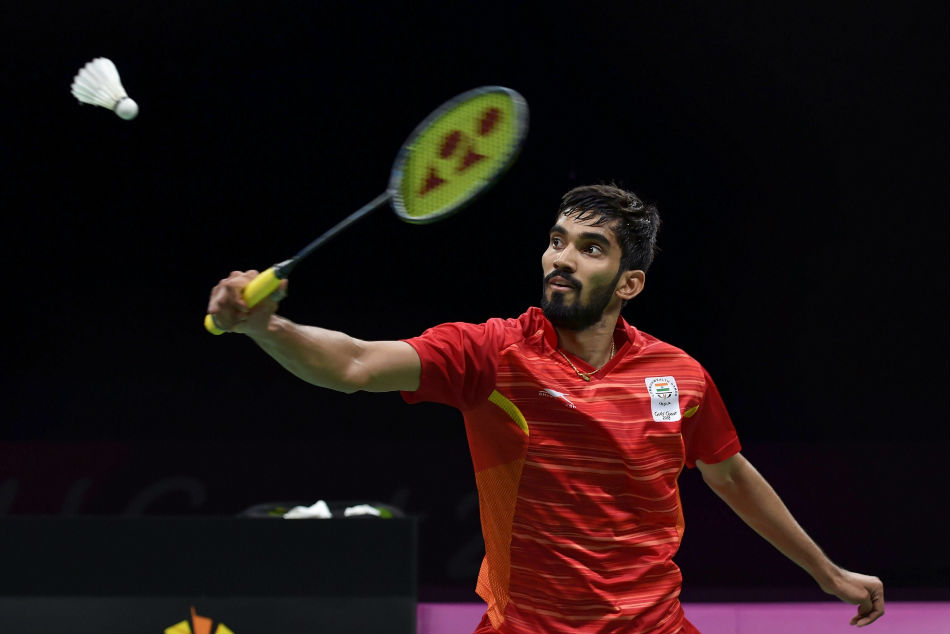 Third seed Srikanth, who had reached the finals at India Open this year, will hope to end his two-year long title drought and gather valuable points to arrest the slide in his ranking in the pre-Olympic year when he takes on Russia's Vladimir Malkov.

Fourth seed Praneeth, ranked 10th, will meet Malaysia's Iskandar Zulkarnain in the first round, while two-time champion Sameer Verma will hope to regain some form when he squares off against compatriot Ajay Jayaram in the opening round. 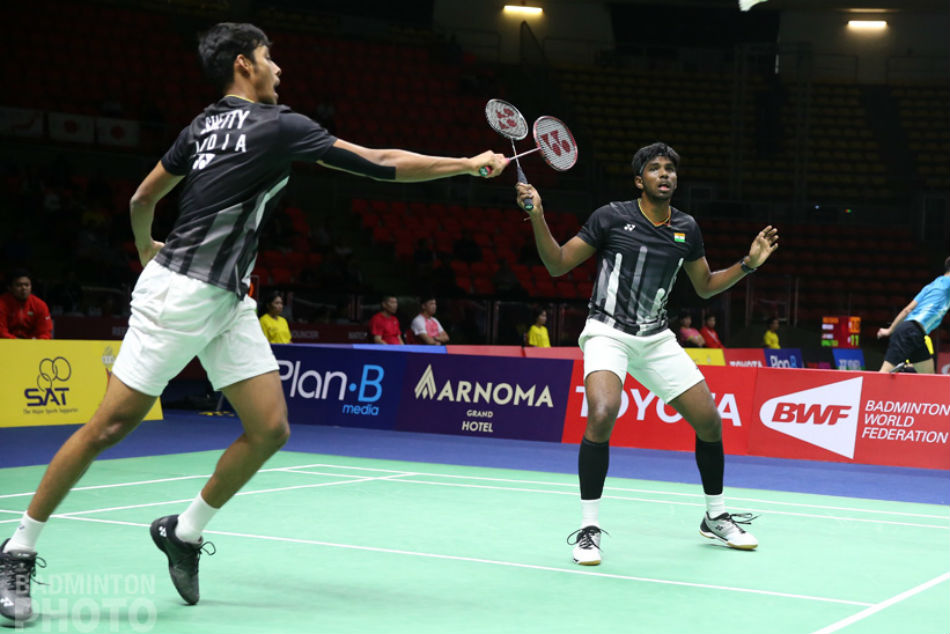 In doubles, all hopes will be on second seeded men's pair of Satwiksairaj and Chirag as they open against Chinese combination of Di Zi Jian and Wang Chang.

B Sumeeth Reddy and Manu Attri too will hope to put up a good show following their title win at the Infosys Foundation-India International Challenge on Sunday.

In mixed doubles, Satwiksairaj and Ashwini Ponnappa will open against fellow Indians Dhruv Kapila and Meghana Jakkampudi, while Pranaav Jerry Chopra and N Sikki Reddy takes on fourth seeded Chinese pair of He Ji Ting and Du Yue in their opener.