Lucknow, Nov 29: Ace India shuttler Kidambi Srikanth was knocked out in the quarter-finals while his compatriots Sourabh Verma and Rituparna Das advanced to the semifinals of the Syed Modi International tournament in Lucknow on Friday (November 29).

Sourabh, who claimed two BWF Super 100 titles in Hyderabad and Vietnam this year, notched up a 21-19 21-16 win over Thailand's Kunlavut Vitidsarn, a three-time world junior champion and reigning Asian junior champion, in the quarterfinal match. The 26-year-old Sourabh will next face Korea's Heo Kwang Hee for a place in the men's singles final.

However, third seed Srikanth continued to struggle as his run was cut short by former world no. 1 Son Wan Ho. Srikanth, who had reached the finals at India Open Super 500 early this year, went down 18-21 19-21 to the seventh-seeded Korean for his seventh loss in 11 meetings. 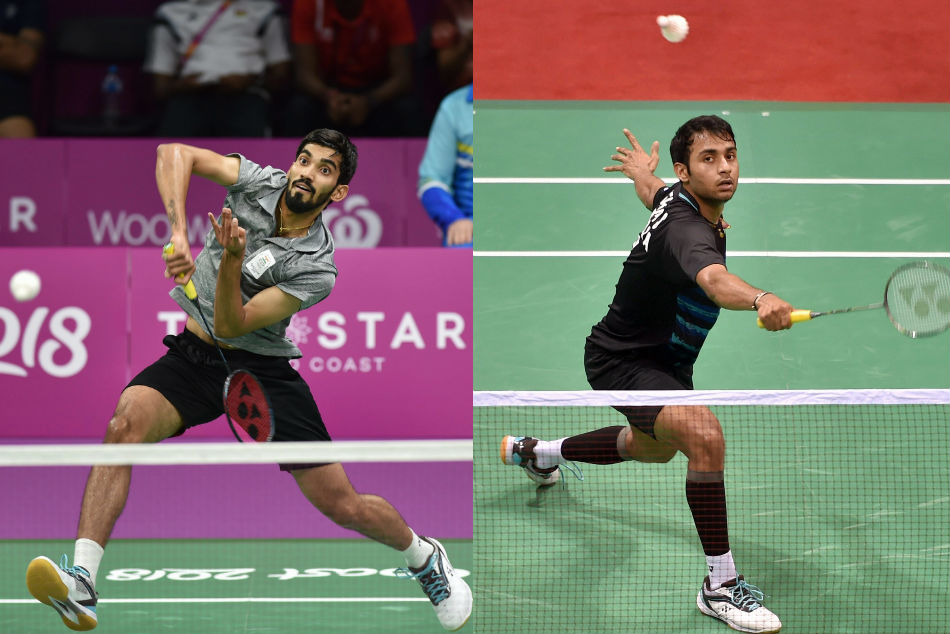 In the women's singles, former national champion Rituparna overcame a fighting Shruti Mundada 24-26 21-10 21-19 in an all-Indian quarterfinal to enter the last four stage.

Rituparna, who won the Polish International in 2016 and 2018, will now face Thailand's Phittayaporn Chaiwan on Saturday (November 30). In doubles, the women's pair of Kuhoo Garg and Anoushka Parikh lost 15-21 9-21 to Hong Kong combination of NG Wing Yung and Yeung Nga Ting to bow out of the competition.

Earlier, the young women's doubles pair of Simran Singhi and Ritika Thaker was no match for Linda Efler and Isabel Herttrich of Germany, going down 7-21 16-21 in another quarterfinal match.