Lucknow, November 28: Top Indian shuttlers Kidambi Srikanth, B Sai Praneeth and H S Prannoy advanced to the second round of the men's singles event in the Syed Modi International Badminton tournament in Lucknow on Wednesday (November 27).

Srikanth won 21-12 21-11 in his 36-minute opening round clash, while Kashyap got a walkover from Frenchman Lucas Corvee.

Later in the day, fourth seed Sai Praneeth defeated Malaysia's Iskandar Zulkarnain 21-16 22-20 in a 47-minute contest to set up a clash against Kunlavut Vitidsarn of Thailand.

Prannoy, unseeded here, got the better of Chinese shuttler Li Shi Feng in a tough three-game contest 18-21 22-20 21-13. He will face eight seed Wang Tzu Wei of Chinese Taipei next.

Among other Indians, 18-year-old Lakshya Sen, who won the Scottish Open last week, also got a walkover after another French shuttler Thomas Rouxel withdrew from the competition.

Sourabh Verma and Ajay Jayram also entered the second round of the men's singles with contrasting victories over their rivals.

Sourabh will next play qualifier Alap Mishra, while Jayram will be up against China's Zhao Jun Peng.

Siril Verma too made the men's singles second round after getting the better of Chinese Taipei's Huang Ping-Hsien 12-21 21-15 21-3.

In the women's competition, young Assamese shuttler Ashmita Chaliha advanced to the second round after beating compatriot Vrushali Gummadi 21-16 21-16 in a 32-minute contest. She will next play against Kim Hyo Min of Korea. 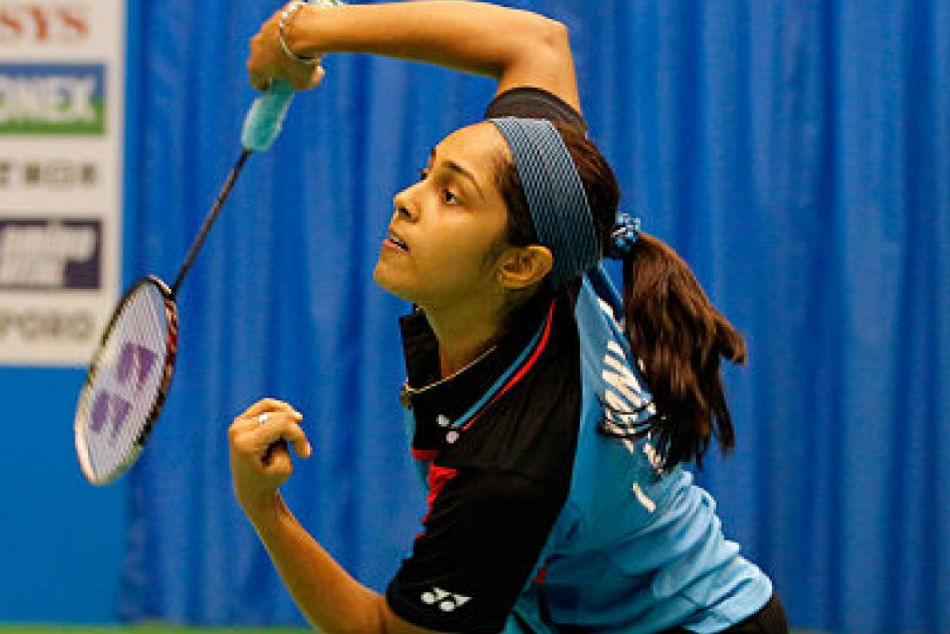 Among other Indian women shuttlers, Rituparna Das and Tanvi Lad also made it to the next round where they will face each other.

However, it was curtains for second seed Satwiksairaj Rankireddy and Chirag Shetty as they lost 12-21 21-23 to China's combination Di Zi Jian and Wang Chang.

The Indian duo will next play against the English pair of Chloe Birch and Lauren Smith.