The Indian shuttler defeated his Chinese Taipei counterpart with the score of 21-10, 21-19 in the second round match on Court 4 at the Taipei Heping Basketball Gymnasium in Taipei, Taiwan.

The experienced Indian shuttler, who got past a qualifier from Chinese Taipei in the first round, will next face Malaysia's Soong Jo Ven in the quarterfinal on Friday (July 22). 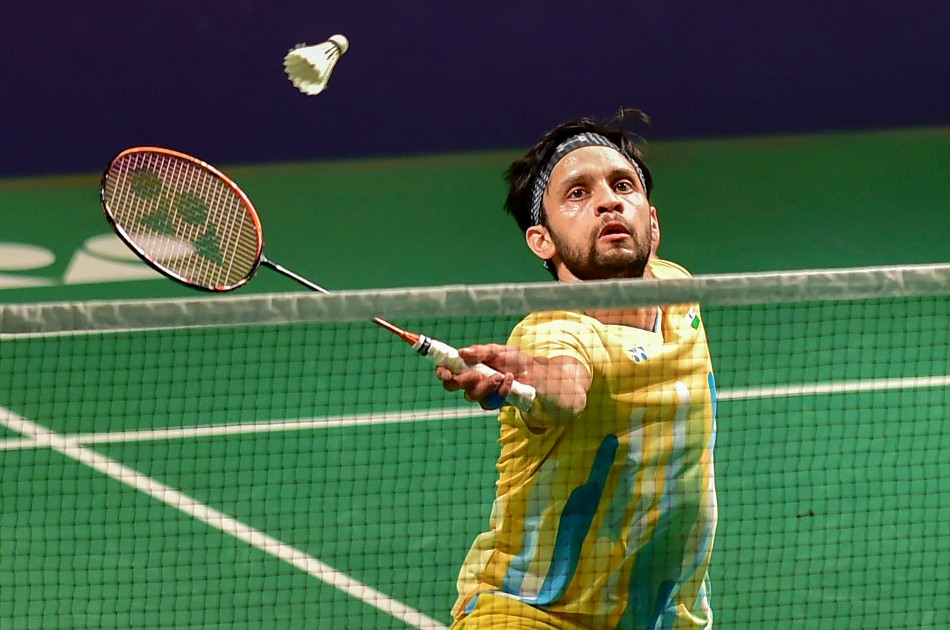 Later Crasto and Mishra eased to a straight games win over Jia Yin Lin and Lin Yu-hao of Chinese Taipei with a score of 21-14, 21-8. The pair will next face Ng Tsz Yau and Tsang Hiu Yan of Hong Kong.

While Indians competing in the three categories progressed in the Taipei Open 2022, there was disappointment as well as 4 singles and 2 doubles pair crashed out in the second round.

The lone women's singles competitor from India to reach the second round, Samiya Irad Farooqui lost to Chinese Taipei's Wen Chi Hsu by a score of 18-21, 13-21.

Mithun Manjunath, Kiran George and Priyanshu Rajawat were the three men's singles contestants that bowed out after closely fought matches.

Meanwhile, Ishaan Bhatnagar, who progressed to the mixed doubles quarterfinal, lost the men's doubles second round with partner Sai Pratheek K against top seed Chinese Taipei pair Lee Yang and Wang Chi-Lin by a score of 19-21, 23-21, 9-21.