Bengaluru, Aug 1: PV Sindhu added another feather to her already glittery resume as she picked up a bronze medal in the ongoing Tokyo Olympics.

Sunday's bronze medal win saw world no. 7 Sindhu clinch her second consecutive Olympic. After picking up silver at the Rio Games, Sindhu dominated world no. 9 Chinese shuttler He Bing Jiao, defeating her 21-13, 21-15, to clinch bronze at the Tokyo Games.

Following Sindhu's sensational win in the women's singles third-place play-off, national badminton coach Pullela Gopichand lauded the shuttler for her hard work. Sindhu, who trained under Gopichand for a long time, had parted ways with the national coach and is currently training under Park Tae Sang.

Hailing Sindhu's performance, Gopichand said, "Congrats to our awesome Sindhu on her 2nd successive Olympics medal. While it is all due to the hard work by her and the team of coaches and support staff, I also want to express my gratitude to the support of Sports Minsitry, Indian Government, SAI and BAI. Also thank govt of Telangana for alloying the stadium for the players and great to see badminton win medals in 3 successive games." 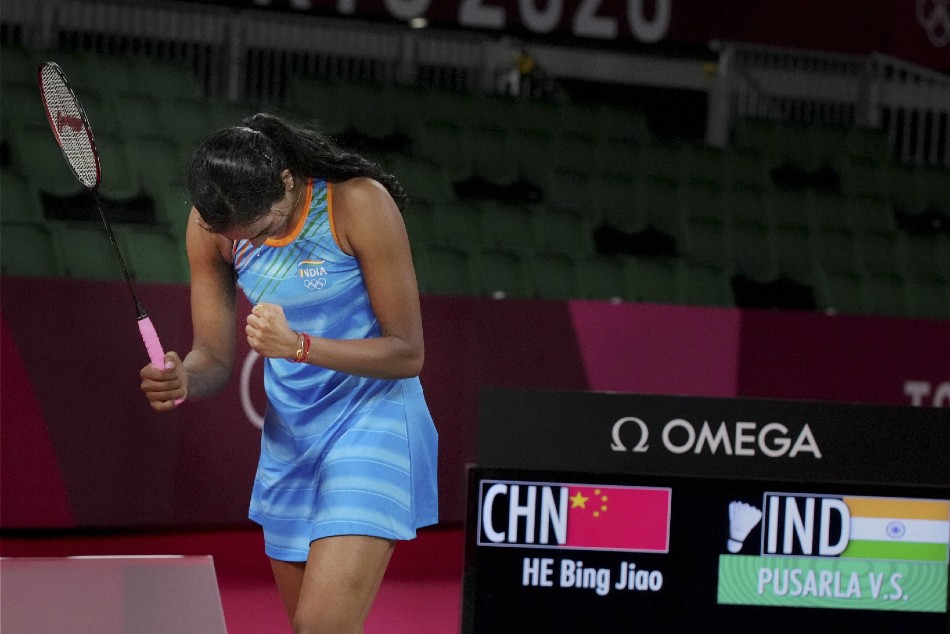 Sindhu's bronze medal win has seen her add several feathers to her already glittery resume. Not only has Sindhu become the first Indian female player to win two Olympic medals, the Indian shuttler is also the third Indian athlete win win two individual Olympic medals. The other two Indian athletes with two medals to their name are Norman Pritchard and Sushil Kumar.

India's top shuttler, who added a second medal to India's tally at the ongoing Olympics, is also the second Indian athlete to win medals in consecutive editions of the Games. The reigning world champion, with two Olympic medals to her name is one of the most decorated players from the country.