With good preparation we can do better in Tokyo: Pullela Gopichand

Bengaluru, January 3: With better preparation, India's national badminton coach Pullela Gopichand is hopeful of the country producing its best foot forward in the 2020 Tokyo Olympics, despite some of the top shuttlers not being in the best of form.

Badminton World Federatin (BWF) women's champion PV Sindhu's results after her historic achievemnt in Basel in August have been disappointing, while in men's section, Kidambi Srikanth has lost his mojo.

"We've had some good performances in the last couple of Olympics. This time we'll go into the Olympics with a BWF champion in our team and hopefully, with some good preparations, we can come back with better performances than what we've had in the previous Games," Gopichand told PTI news agency in New Delhi. 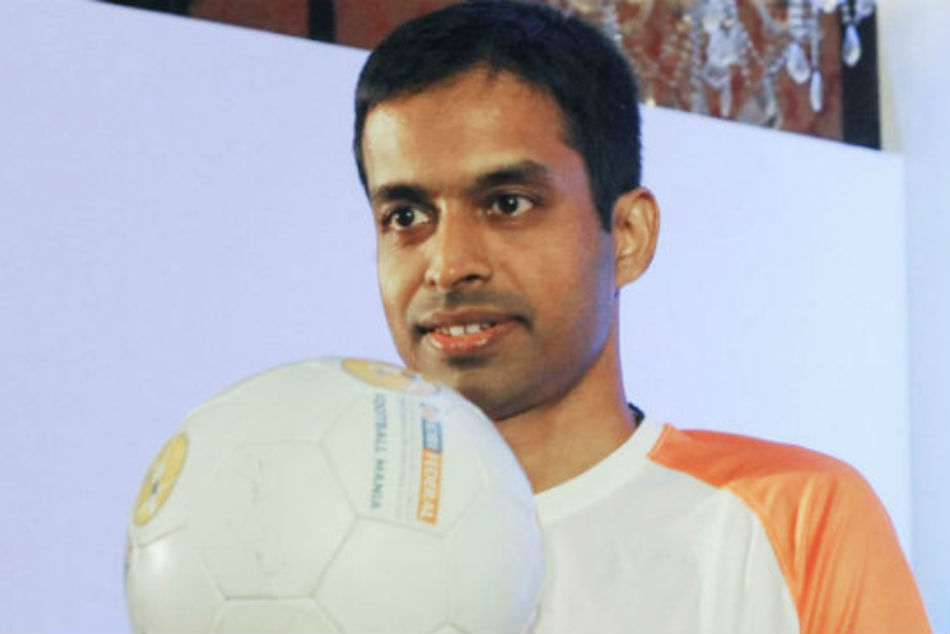 We need to buck up and get better: Gopichand

#India's national badminton coach #PullelaGopichand, who has produced two Olympic medallists -- #SainaNehwal and #PVSindhu, expressed that his team is hoping for better performances with some good preparations before the quadrennial event.

"An event like KIYG which has all sports together gives a great exposure to athletes. It's something I'm very happy about. And in general, the Khelo India programme, whether it's the scholarships or the accredited academies, helps in portraying a positive picture for sport," he said.

The 46-year-old, who won the prestigious All England Open Badminton Championships at Birmingham in 2001, said the experience of competing in KIYG will help young shuttlers immensely.

"I've been very lucky to watch the Delhi and Pune (Khelo India) Games. From a Khelo India Games perspective, I think what the Government of India is doing is very very impressive. It's very nice for young athletes to get a chance to perform under top international conditions," Gopichand said.