"I gave her a huge lead from the beginning. In the third game after it was 6-6, I should have taken a few points but she continued to lead. She is a good player. I played at Bali against her, her strokes are deceptive. I should have controlled the shuttles," Sindhu said after the match.

"At that time in Indonesia, my smashes were going to the corner or line but today my tosses and clears were going out or mid court and I was giving her chance to attack. It was just not my day and she played well. I have to work on my mistakes," the 26-year-old added. 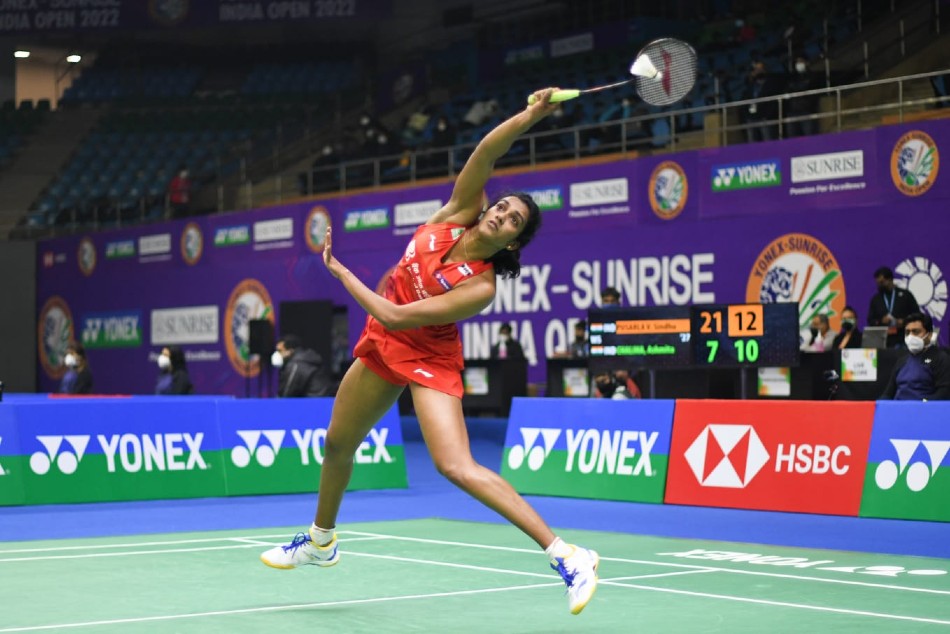 Sindhu, who had beaten Katethong at the Indonesia Masters last year, however, could not summon her best against an opponent ranked 33rd in the world.

The Hyderabadi ace had no answers to her opponent's compact game as the opening game slipped through her fingers in a jiffy. A rattled Sindhu dished out some aggressive returns after the change of sides to lead 4-2 and then managed a slender 11-10 lead at the break.

The Rio Games silver medallist and Tokyo Games bronze medallist looked in control thereafter and soon grabbed eight game points. She squandered the first chance before roaring back into contest when Katethong erred.

The decider started as a close affair but Katethong soon eked out a slender 9-7 lead before entering the interval at 11-7.

Katethong was precise with her return and water-tight in her defence, attributes which helped her to move to 16-9 lead, before grabbing massive eight match points and sealed it when Sindhu went long again. 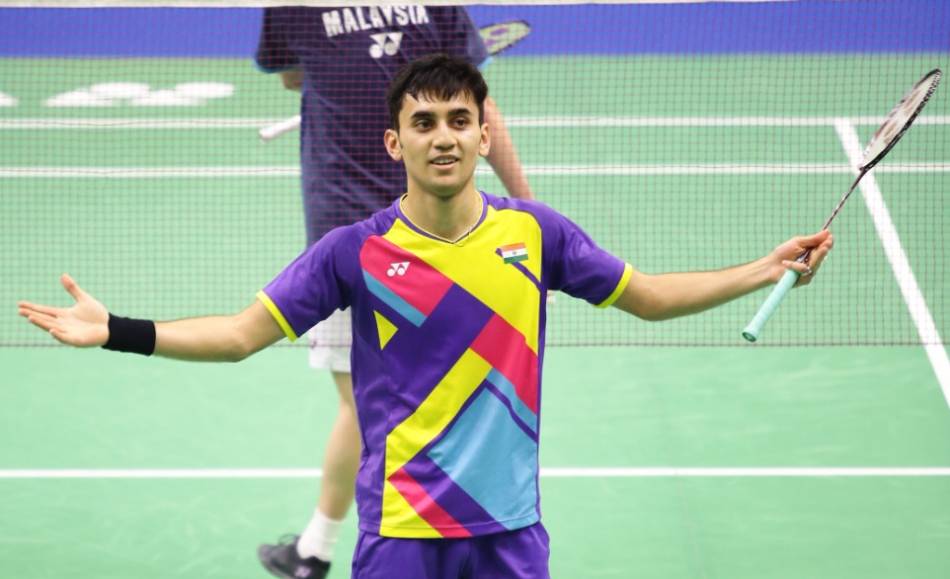 However, overall it was a good day for Indian shuttlers with Lakhsya Sen entering the summit clash.

Sen's hard-fought win in the tournament, which is part of the HSBC BWF World Tour tournament series, also assured him his first final at the Super 500 level or above on the BWF Tour.

Meanwhile, in the men's doubles, world No.1 10 pair of Chirag Shetty and Satwiksairaj Rankireddy cruised to a 21-10 21-18 win over France duo of William Villeger and Fabien Delrue to make it to the finals.

In the finals on Sunday (January 16), Chirag and Satwik will square off against three-time world champion Mohammad Ahsan and Hendra Setiawan from Indonesia.