1983 World Cup triumph: Shastri recalls the game that gave them the belief

Manchester, June 25: Ravi Shastri on Tuesday recalled the memorable win over the West Indies on the opening day of the 1983 World Cup at the Old Trafford stadium here, an unexpected result that gave them the "belief" of going all the way.

And India did go all the way as they beat the mighty West Indies again, in the final, to lift their maiden World Cup trophy 36 years ago.

"It has all begun here (at Old Trafford) in the summer of 1983. India played on the opening day against the West Indies, a team that had never been beaten in World Cup history. This was the meeting point and India beat the West Indies on this very ground. Plenty has changed here since then," Shastri told bcci.tv, referring to the complete makeover the stadium has undergone. 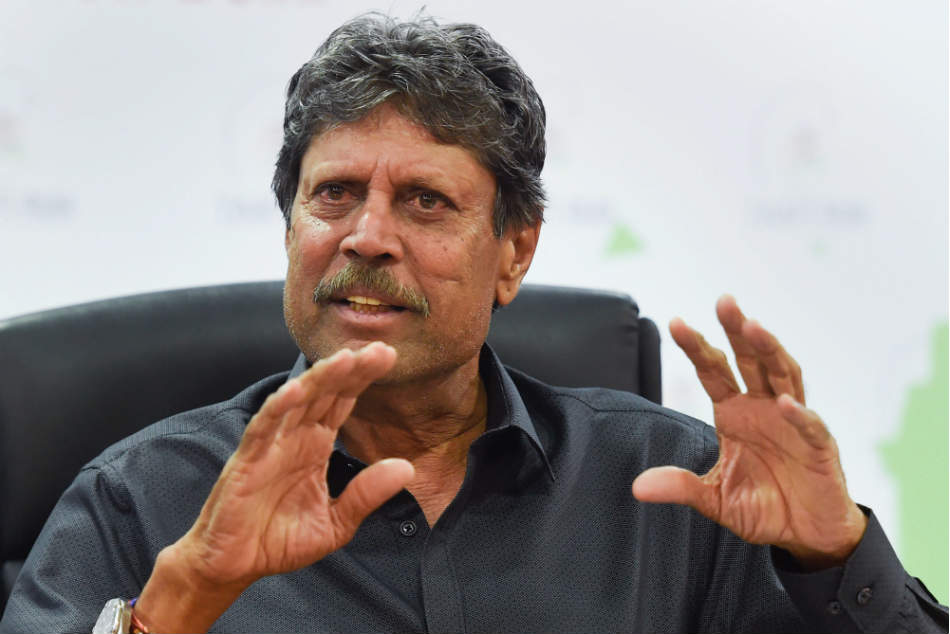 India had won the game against the West Indies on June 9, 1983 after posting 262 for eight in 60 overs, with Yashpal Sharma scoring 89 off 120 balls. The Indian bowlers then put up a brilliant showing to dismiss the West Indies for 228, with Roger Binny and Shastri taking three wickets each.

On this iconic day, #TeamIndia Head coach & 1983 World Cup winner @RaviShastriOfc takes us back to where it all started 🏆🏆 pic.twitter.com/phMJ2vbAfv

"That (win) started it all. It gave us the belief that we could beat any side, once we had beat the West Indies. There was no stopping us. Good to be back here. 1983 is what changed the face of Indian cricket," Shastri, now the India head coach, added.