Kabul, Julu 12: Afghanistan Cricket Board appointed spin sensation Rashid Khan as the captain of the Afghanistan cricket team in all formats on Friday (July 12). Former Afghanistan captain Asghar Afghan, who was sacked as captain ahead of the ICC Cricket World Cup 2019, has been made Rashid's deputy.

20-year-old Rashid replaces Gulbadin Naib as the captain of the side. Naib was appointed as the skipper of the side before the world cup and the team had a disastrous run in the tournament.

Afghanistan lost all their nine league matches in the showpiece event and ended last in the points table. Naib's captaincy came under fire as his poor strategies cost the side badly during crunch moments in the tournament. Some even claimed that he wouldn't have made it to the Playing XI had he not been the captain of the squad.

Naib's own struggles exemplified his team's campaign. Though he was the team's second highest wicket-taker, Naib's nine scalps came at 46.66 apiece, and his 65.4 overs cost 420 runs - the highest for any bowler from his side. 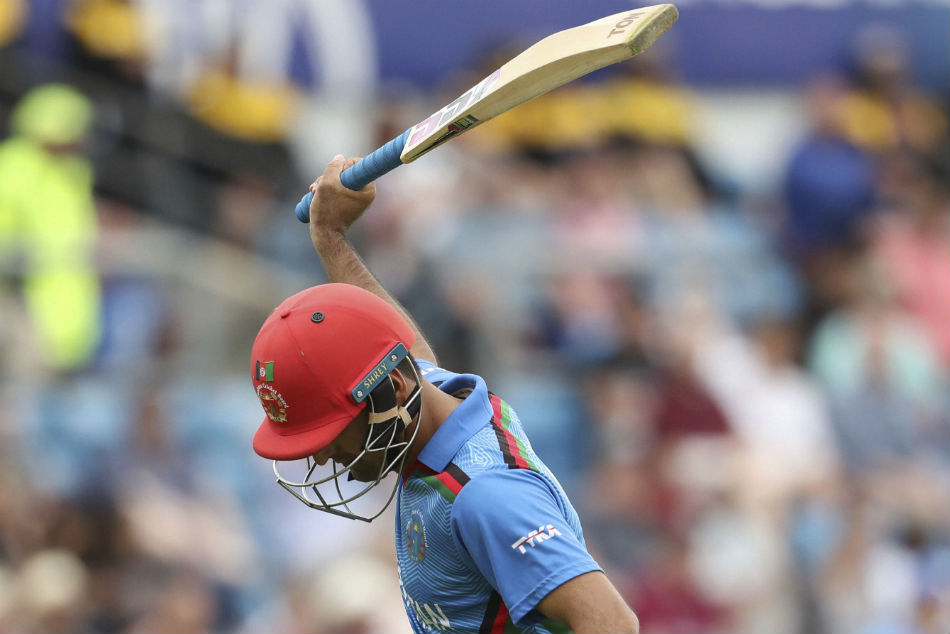 Afghanistan end without win; they lost most games in a single edition

Rahmat Shahm who was given the Test leadership mantle will have to concede the captaincy in the longest format to Rashid. Rashid was already in charge of the T20I team.

The Asian side had won the qualifying tournament in Zimbabwe in March last year, beating the West Indies in the final. Afghans have had an impressive record in the months running up to the ICC Cricket World Cup 2019 and even beat Pakistan in a warm-up game. But when it came to the actual tournament comprising nine games for the team, the blue-and-red team failed to win a single game.

Rashid's first assignment as Afghanistan captain will be a one-off Test against Bangladesh in September, followed by a tri-series featuring Bangladesh and Zimbabwe. A

Afghanistan will play a full series against the West Indies, including a lone Test match, in their adopted home country India in November.