After Kohli's positive remark, decks could be cleared for D/N Test in Australia

Mumbai/New Delhi, Jan 13: The Indian cricket team could play at least one Day/Night Test during its tour of Australia later this year after skipper Virat Kohli said on Monday he was open to the idea. 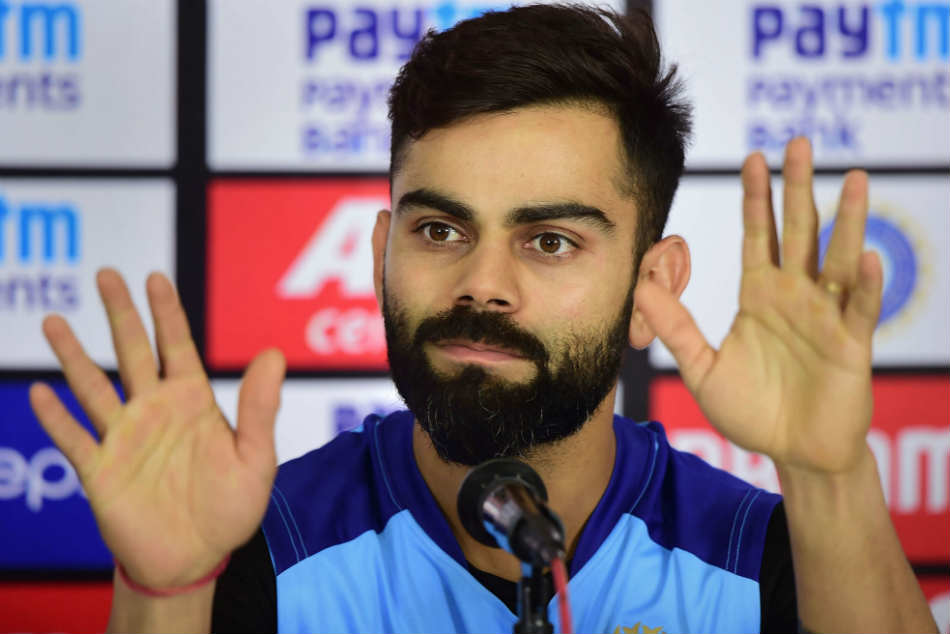 BCCI president Sourav Ganguly and secretary Jay Shah met the top officials of Cricket Australia and England and Wales Cricket Board (ECB) during an informal meeting here on Monday.

It is understood that the 'Meet and Greet' session was meant to discuss a range of policy issues with regards to the ICC's proposed four-day Tests, one global meet per year, a four-nation Super series involving the 'Big Three and Day/Night Tests.

While no one was ready to come on record, it is understood that both the BCCI and Cricket Australia are on the same page as far as playing one Day/Night Test in Australia is concerned.

During the 2018-19 tour, Cricket Australia had failed in its bid to convince India to play a 'Pink Ball Test' at the Adelaide Oval. The Indian team management then cited lack of experience of using the pink ball under lights as the reason.

However, after Ganguly took over the reins of BCCI, the first ever pink ball Test was held between India and Bangladesh, which prompted Cricket Australia to pitch for a Day/Night game during the next tour.

"The modalities are yet to be finalised but chances look bright that India will play a Test match under lights during their next tour of Australia," a senior BCCI functionary told PTI on the condition of anonymity.

The official also confirmed that no such proposal has come from New Zealand Cricket (NZC). India will play two Tests in New Zealand next month.

"We're ready and up for the challenge - whether it's Gabba, Perth... it doesn't matter to us. It's become a very exciting feature of any Test series and we're open to playing day-night Tests," Kohli said earlier in the day.

As far as the ICC's proposed one global white-ball tournament per year during the next FTP Cycle (2023-2031) is concerned, all the boards have expressed strong opposition.