After losing his father, Siraj opts to stay back with the Indian team after BCCI gave him the option of flying back 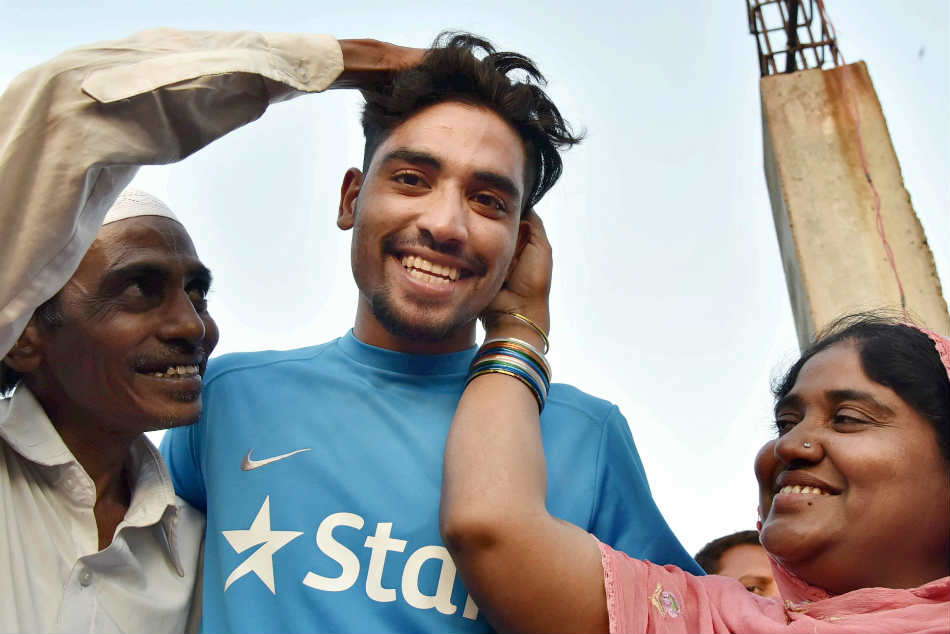 The right-arm pacer from Hyderbabad is currently training with the Indian cricket team in Sydney in a bio secure bubble.

It was reported that Siraj wouldn’t be able to return to Hyderabad for the last rites due to quarantine protocols. The Indian team is currently in the middle of a 14-day quarantine period after arriving in Sydney on November 13.

On Saturday, the BCCI released a statement stating that the player had been offered the option of flying back, but the player decided to stay with the team.

Hailing the fast bowler’s strong character to opt to stay back despite his father’s demise, BCCI president Sourav Ganguly wished the bowler well for the upcoming series.

“May Mohammed Siraj have a lot of strength to overcome this loss.. lots of good wishes for his success in this trip.. tremendous character,” tweeted Ganguly.

Team India fast bowler Mohammed Siraj lost his father on Friday after a brief illness. The Board of Control for Cricket in India (BCCI) had a discussion with Siraj and he was offered the option of flying back and be with his family in this hour of grief.

The fast bowler has decided to stay with the Indian contingent and continue performing his national duties. The BCCI shares his grief and will be supportive of Siraj in this extremely challenging phase.