Mumbai, Jan 1: Ajinkya Rahane doesn't fuss over technical issues but India's Test vice-captain feels that the breeze in Wellington and Christchurch needs to be factored in during the team's upcoming two-Test series against New Zealand next month.

India will be playing two Tests in Wellington (February 21-25) and Christchurch (February 29-March 4) after five T20 Internationals and three ODIs.

In an exclusive interview to PTI, Rahane spoke on a host of issues with regards to the upcoming tour where the current team has a good chance of emulating the class of 2009 under Mahendra Singh Dhoni's captaincy.

"We played there in 2014...there is a breeze factor that is involved. I guess getting used to conditions will be the key as there will be more sideways movement because of breeze," Rahane said when asked about the challenges. 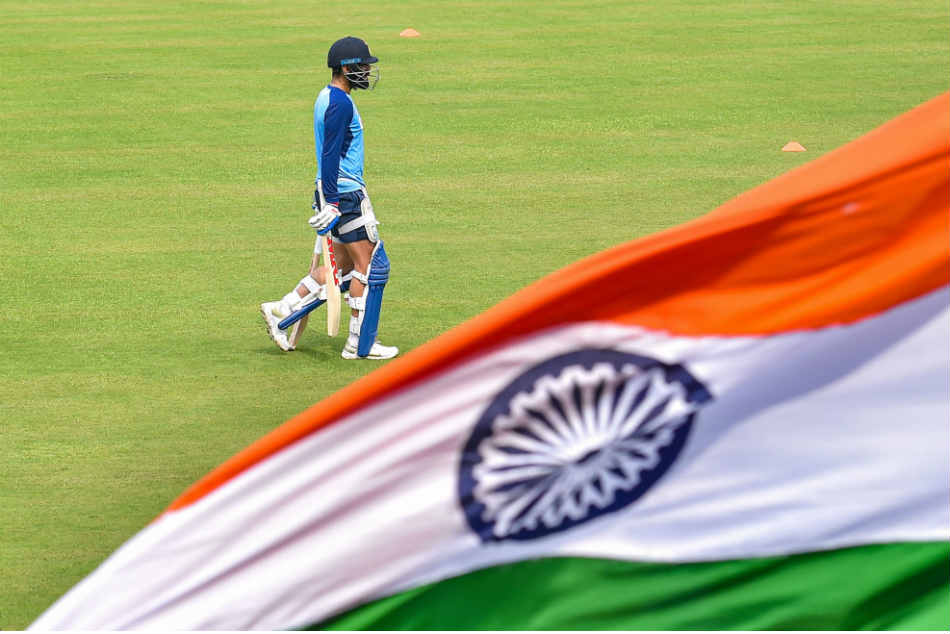 India cricket team schedule for 2020: From Sri Lanka series to tour of Australia

"In the last tour, I played in Wellington but Christchurch, we will be playing a Test match after a long time. Getting used to conditions will be key," he added.
Rahane's focus

Rahane, who has been doing his homework for the tour, singled out left-arm fast bowler Neil Wagner as the bowler to watch out for after his recent exploits against Australia and prior to that, England.

"Wagner did well in the recent series (27 wickets from last 4 Tests). You can't take just one name. As a batting unit, you've got to respect every bowler. As a home team, they have an advantage knowing conditions well but at the same time, we need to play our natural game also," said the 31-year-old, who has scored 4112 runs in 63 Test matches.

With Trent Boult and Wagner looking to bring the ball back into the right-handers, Rahane feels that standing outside the crease to counter the swing could be the way to deal with them but then, to each his own.

"Some take middle-stump guard, few take leg-stump guard. Individual players should stick to their own strengths."

In New Zealand, playing as close as possible to the body will be very important, opined Rahane.

"You have to focus on the basics as you can't think too much about your technique. It's about keeping your game simple, playing close to the body, as late as possible and according to the situation. Pace and bounce will be different."
Preparations

Rahane will be playing for India A in the second four-day 'Test' against New Zealand A to prepare for the big series.

"I think it's a good idea to have shadow tours with India A. So, before playing Test matches, if India A matches are there, it's good preparation for us. It helps in acclimatisation.

"Getting over the jet lag due to a long flight will be the key. Preparation doesn't start from practising the skills but it starts from the travel day. Getting over jet lag, getting accustomed to the weather, all small things matter. So 'A' tour helps in preparation."

"Dada and Rahul bhai (as NCA head) coming together will create a roadmap that will surely take Indian cricket to places."

In 2014, it was a young team that toured New Zealand and lost the Test series 0-1 but a lot has changed since then.

"That time, it was a young unit touring New Zealand for the first time. We learnt a lot from that series and from there, our journey started to become the No.1 team in the world. At that time, we were probably No 6 or 7 in the Test rankings.

"From there, we decided that as a team, we've to work really hard on our fitness because in any case we worked hard on skills. Now the result is there to see. From then to now, it has been a great journey."

The transformation, according to Rahane, started after losing the Test series in England in 2014.

"It started from the England series in 2014. We lost the Test series and then we went to Australia. But it started after the England series. We all sat together and decided and what is there to be done as a team. What can we do to take Indian cricket forward and set a benchmark for future generations."

Skipper Virat Kohli and coach Ravi Shastri have also created a genial dressing room environment which has been of great help, said Rahane.

"We are fun loving people but we know when to talk about cricket and be serious. But sometimes it's better to have fun because switching off also helps at the highest level. We all sit together, have fun, pull each other's legs, create a lively atmosphere," he said.