Ajinkya Rahane reveals how introspection, soul searching helped him during time away from Team India

New Delhi, Dec 26: Soul searching proved to be a cathartic experience for India's Test captain Ajinkya Rahane, who learnt to accept rejection after being snubbed for last year's ODI World Cup. Rahane was playing county cricket when his teammates were fighting it out in England.

For someone, who was an automatic choice in white-ball cricket in the 2015 World Cup, it was time for some introspection and he realised that blind pursuit of success was not ideal, always.

"At times, we get too caught up in our pursuit of success and then we suddenly realise that we are required to just stop, sit back and introspect. I did exactly that when I wasn't selected for the 2019 World Cup," Rahane told PTI during an exclusive interview. 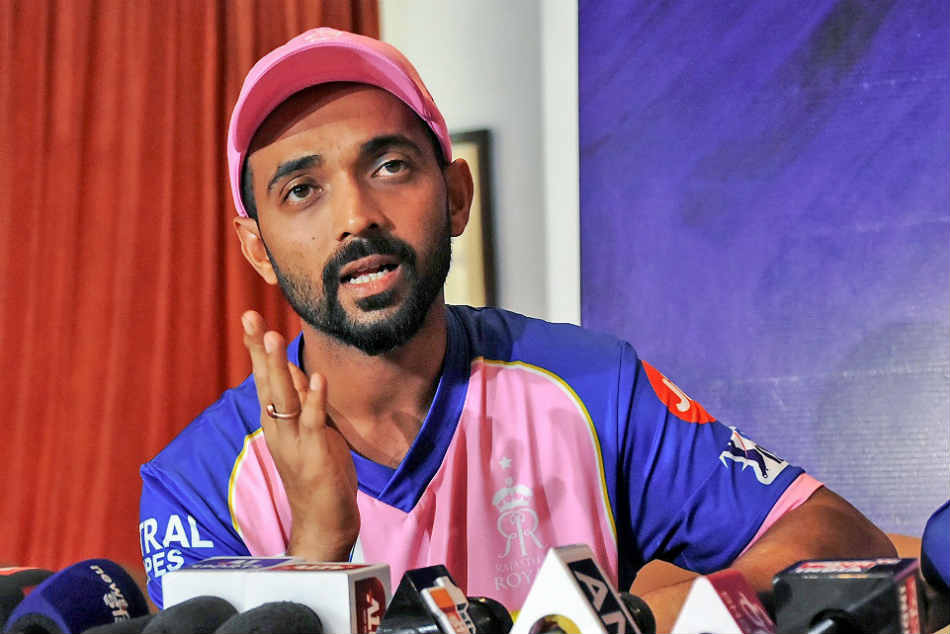 The 32-year-old then spoke about how he channelised his energies during his two-month stay in Southampton, playing for the Hampshire. He found his mojo back during the West Indies tour, where he scored his first Test hundred in three years and followed it up with another one against South Africa at home.

"I am in a very good space right now and it started from the West Indies series. I was in England, playing county cricket where I learnt a lot not only as a cricketer but also as a human being," Rahane said.

Initially, it was lonely but then things changed as he started revisiting his past, trying to find answers, he had never sought before. 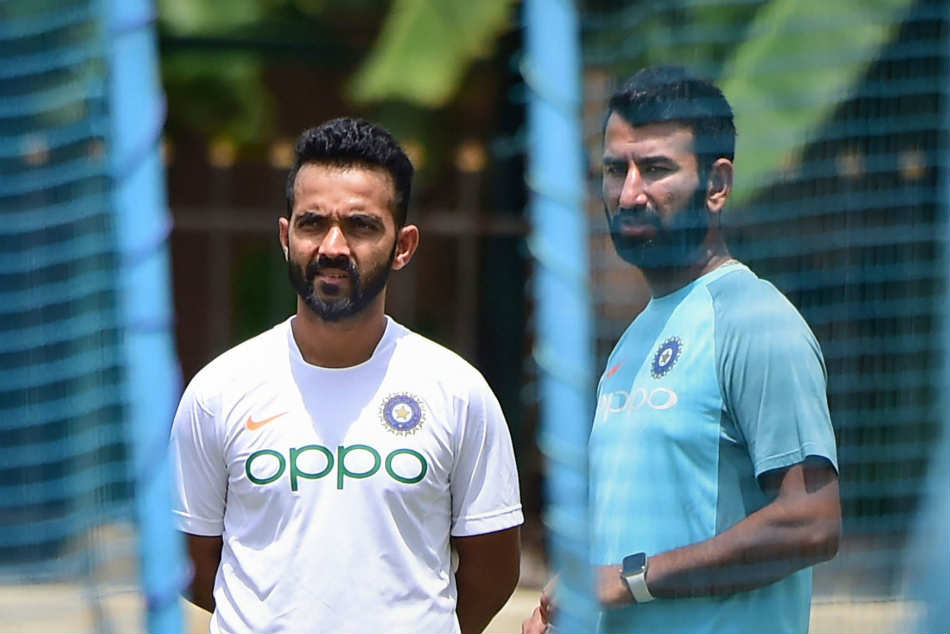 BCCI may re-look the contracts of Cheteshwar Pujara, Ajinkya Rahane

"In two months, I played seven games. So it wasn't always about on-field learnings but also about off-field learning." "I sometimes walked alone in the parks, at times jogged. Sometimes I would simply sit with a cup of coffee thinking about past days, thinking about my younger days, what used to be my mindset when I played club cricket or age-group cricket before I made my international debut. I needed some answers and got them."

For an intense man, there couldn't be a better guide than Rahul Dravid, with whom Rahane had a session before embarking on the Caribbean tour.

"Conversations with Rahul bhai also helped me get those answers that I should keep my batting really simple. Take one game at a time. Be in a positive mindset. "So now, I am in a very good mind space. Whatever happened earlier is gone. Now I have to focus on upcoming things," one of India's best players in away conditions said.

Wife Radhika proved to be a pillar of strength during testing times but he also credited childhood coaches Praveen Amre and Prayag Raj for showing him the mirror.

"Radhika is a very positive person. She believes in me. When your life partner has belief in you, you tend to put in more than 100 per cent effort. My parents, my brother, my sister, whenever I talk to them, they are positive. The three or four friends, who are close to me are always positive."

But Rahane also wanted someone to give him ruthless feedback which many don't get when they become stars. Amre did that.

"It's important to have at least one person in your life who would criticise you on your face and not behind your back. Amre sir and Prayag sir are the people, if they feel they want to criticise, they will do it on my face. They will also appreciate me when I am doing well," he said.

He hasn't played white-ball cricket for more than two years but is very confident that he will make a comeback contrary to the popular perception that white-ball cricket is not his cup of tea. "What people think about me doesn't matter, what I believe about myself and how can I contribute to my team's cause matters," he said.

Ajinkya Rahane says Hampshire stint helped him after cracking hundred against West Indies"In the last two years, I don't like to tell people that my record is good but yes the fact is, my record is good. Cricket is a funny game and anything can happen. I definitely hope to come back into the ODI team," said Rahane.

"After New Zealand, there are many tournaments coming up. Before IPL, there is a limited-overs series," said Rahane, who will play for Delhi Capitals. Back in form, it has been very happy past few months for Rahane, who has now become a father.

"It's an incredible feeling. I am enjoying fatherhood. For me, cricket is everything but now even if I am tired after a practice session, it doesn't matter. I just go home and start playing with my daughter. One little smile of her and my tiredness vanishes. That's a special feeling."