Mumbai, January 11: Wicket-keeper batsman Alex Carey wants to perfect the art of taking the games deep and finishing them off for Australia just like the legendary Mahendra Singh Dhoni has done it for India.

"I still have lots of areas in my game I want to improve on and get better at. I know I will probably bat middle to lower order so it's trying to finish games off for Australia. When you look at the best in the world like MS Dhoni, you want to learn as much as you can from him," said Carey.

"I was lucky enough to play against him (Dhoni) last year, just the way he took the game deep and won the games for India. I aspire to do that one-day," Carey told reporters here ahead of their first practice session at the Wankhede Stadium.

The 28-year-old Carey admits that the series against India will be a tough one, especially facing the likes of Jasprit Bumrah and Mohammed Shami. 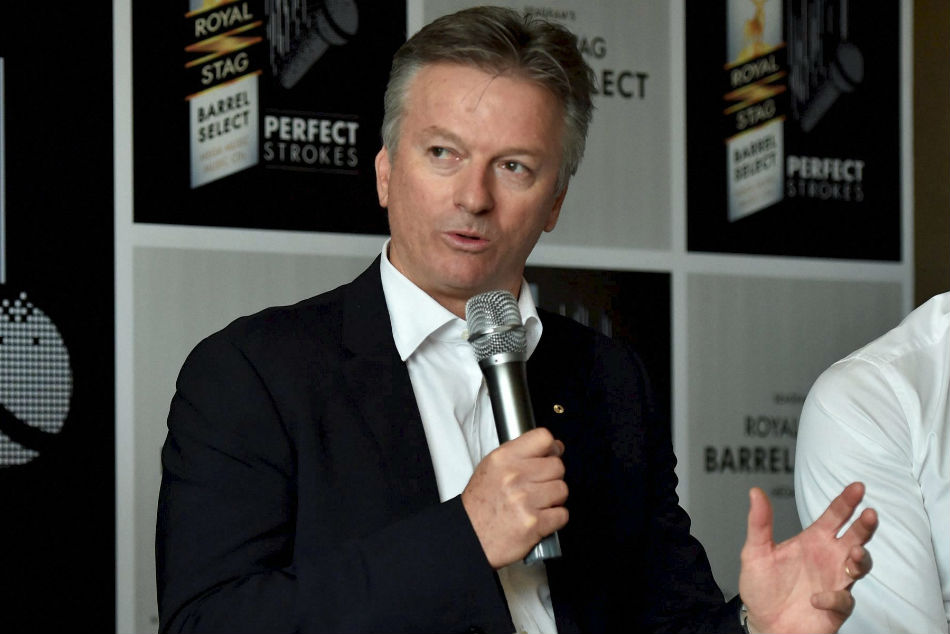 Smith, Warner make Australia stronger but Kohli will be up for it: Waugh on series Down Under

"Coming back to India, you know it is going to be a tough contest through the middle. We will probably have lots of spin through the middle and then at the end with world-class bowlers like (Jasprit) Bumrah and (Mohammed) Shami.

"It's just about keeping it simple and playing my role. It's about wicket-keeping and playing middle to lower order. Three very tough games of cricket coming up for us and what a way to start in Mumbai," added Carey, who was Australia's second-best player in 2019 World Cup.

Alex Carey wants to emulate MS Dhoni as one of the world's best finishers after accepting his future belongs down the order for Australia https://t.co/EwfexMeU0G #INDvAUS pic.twitter.com/tmYd60a1j2

Saying that his team had "world-class players" at the top, Carey sees himself coming in lower down the order.

"I'm not too fazed where I come in. It's going to be a lot of the time dependent on situation of the game. Hopefully your No.5, 6 or 7 come in later in the innings and if I''m batting in one of those spots I am happy enough to do that.

"We have some world-class players in the top with (Aaron) Finch, (David) Warner, (Steve) Smith and Marnus Labuschagne is playing so well. Peter Handscomb had a great series here last year. I see myself coming in anywhere for 5 to 7.

"I had opportunities in the World Cup to take it a bit deeper - one against South Africa stands out to me - to be that match winner," the Australia vice-captain noted. 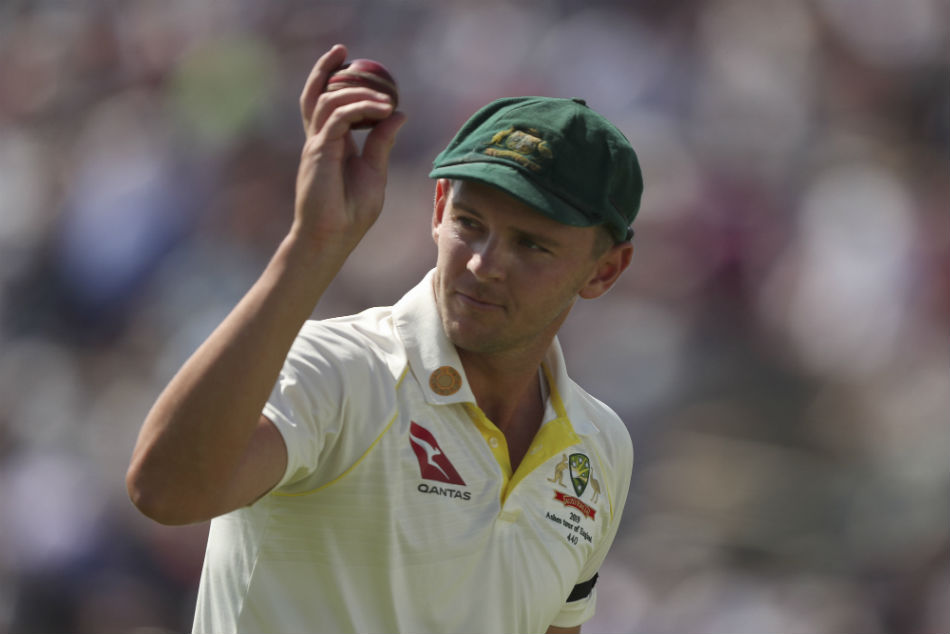 Injury lay-off before India tour was 'blessing in disguise': Hazlewood

Australia had won the last ODI series in India 3-2 and Carey says they are determined to improve upon their performance.

"These are some really tough conditions over here playing in India and some exciting challenges in the next week. Me personally and the rest of the boys are really determined to back up the series we had last year," he said.

Carey also said that Australia in the past have shown that they are good enough to play in India.

"It''s going to be some great, tough cricket coming up. We've got some world-class players in Warner, Smith, Marnus is coming off lots of runs, and Pat Cummins, Mitchell Starc, so I don't think we need to doubt our abilities. We've shown in the past we're good enough over here," he said.