Bengaluru, July 13: England cricketer Jofra Archer feels the arrest of a 12-year-old for sending racist messages to Crystal Palace winger Wilfried Zaha ahead of the Premier League game against Aston Villa, is a stern warning to those hurling racist abuse on online media not to repeat the offence again.

The first image showed a message that read: "You better not score tomorrow you black c***. Or I'll come to your house dressed as a ghost." 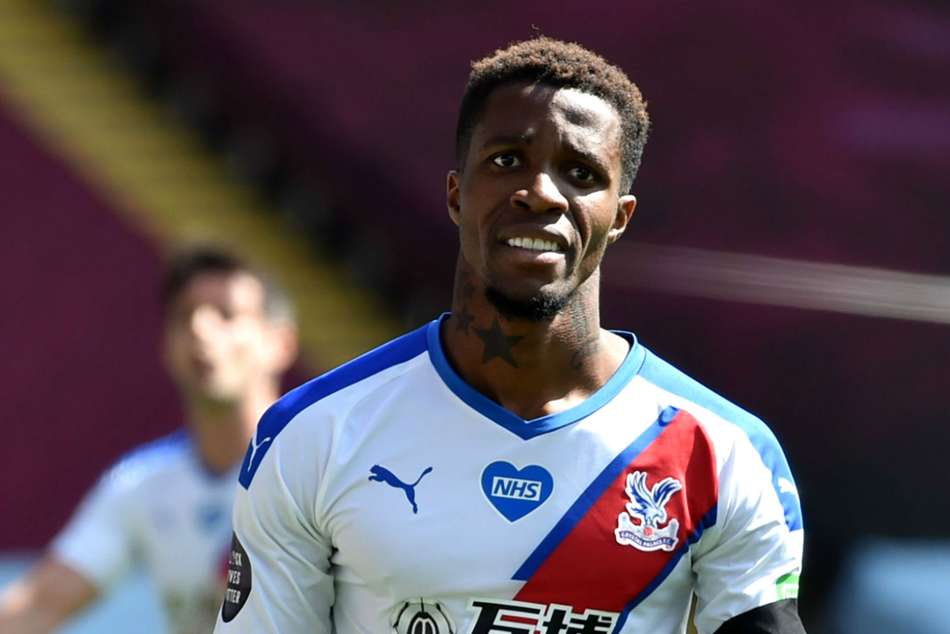 Further abusive messages featured a mocked-up image of a man in blackface on a cereal box, alongside a vile racial slur, and a picture of a Ku Klux Klan rally. Zaha presented the images with the caption: "Woke up to this today."

Woke up to this today. pic.twitter.com/Zal0F96htJ

Later, a statement tweeted by West Midlands Police read, "We were alerted to a series of racist messages sent to a footballer today and after looking into them and conducting checks, we have arrested a boy.

"The 12-year-old from Solihull has been taken into custody. Thanks to everyone who raised it. Racism won't be tolerated."

#ARRESTED| We were alerted to a series of racist messages sent to a footballer today and after looking into them and conducting checks, we have arrested a boy.

The 12-year-old from #Solihull has been taken to custody.

Thanks to everyone who raised it. Racism won't be tolerated. pic.twitter.com/oFxBUvdtV1

Ever since since the Premier League resumed after the lengthy break forced by the novel coronavirus (COVID-19) pandemic, teams have worn 'Black Lives Matter' logos on their kits, with players taking a knee before kick-off in each match to show solidarity with the movement, that had gained momentum ever since an African-American named George Floyd died after a white police officer knelt over his neck in USA.

While condemning the racist abuse on Zaha, Barbados-born Archer, who himself has been a victim of such racial taunts on similar platforms in the past, said such action is the need of the hour to prevent similar incidents from happening in future in the online media.

"Hopefully this will deter the keyboard warriors," Archer tweeted with a screenshot of the Zaha incident.

Hopefully this will deter the keyboard warriors https://t.co/viHFRueJ0W

Later, Crystal Palace also came up with a statement on Twitter, condemning the incident while expressing solidarity with Zaha.

"This is an absolute disgrace and shouldn't be happening. We stand with you, Wilf, and anyone else who has to suffer such horrific abuse."