Rajkot, March 11: Arun Lal's "very poor pitch" comment on the opening day of the Ranji Trophy final drew a sharp rebuttal from Saurashtra Cricket Association on Wednesday (March 11) when its curator Mahendra Rajdev said the Bengal coach erred in his judgement by jumping the gun.

Saurashtra, who reached 206 for five on day one, went on to post a formidable 425 on day three. The pitch is certainly a tricky one with the ball keeping low frequently but Cheteshwar Pujara and Arpit Vasavada showed remarkable application with a five-hour stand on day two.

"The pitch may not have had extra bounce which Bengal bowlers were looking for, but that does not make the wicket poor," said Rajdev in a SCA statement. 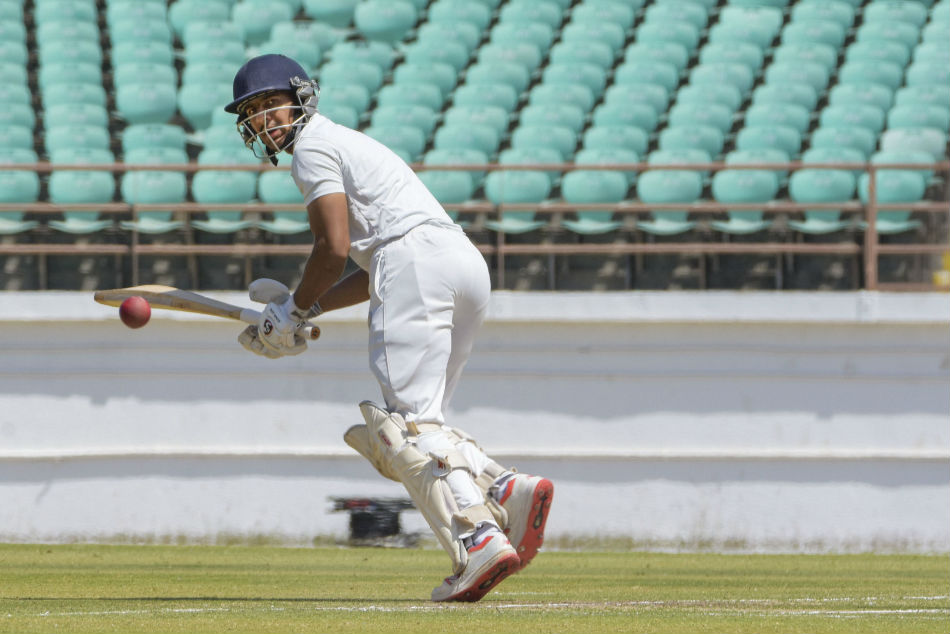 "It is a rather hasty and poor judgment by the Bengal Coach and it may not be beneficial for their own players when the coach makes a statement like this.

"It is the same pitch for both the teams, which was prepared under the neutral curator (L Prashanth Rao) from the BCCI," he added. 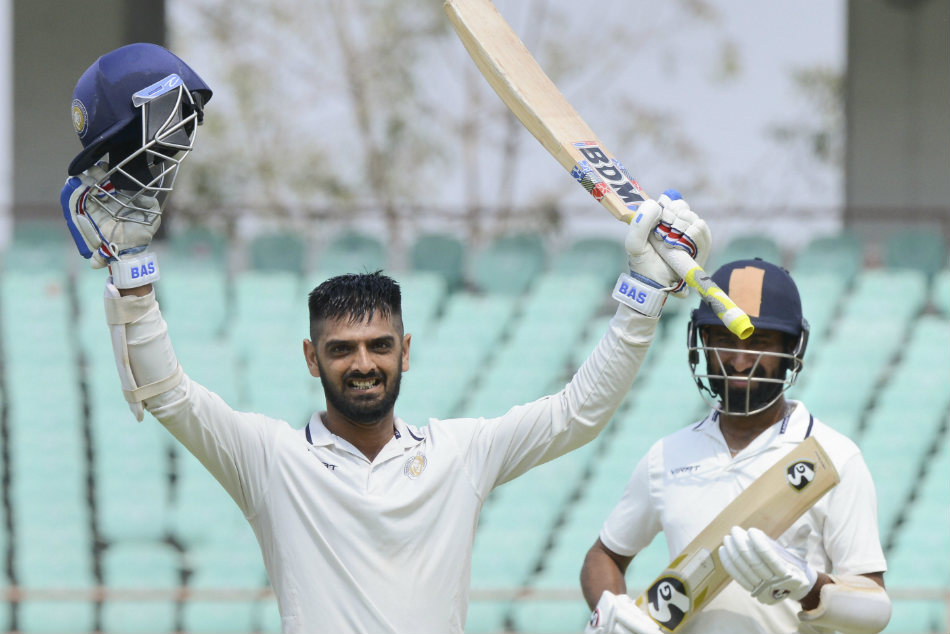 Lal, in fact, had maintained his stance on the pitch after day two saying it was a dead pitch which can't be good for cricket.

An SCA official told PTI there are no plans of making a formal complaint to the BCCI over Lal's tirade. The match referee will be submitting its report to the BCCI which is standard practice.

"It was way too early for Lal to talk the way he did. It is a decent wicket. The match had hardly begun and he spoke like this. He should have been more careful with his words," the official said.