Manchester, Sept. 5: Steve Smith was in formidable form once again, scoring a brilliant double century to put Australia in a commanding position on day two of the fourth Ashes Test against England at Old Trafford. 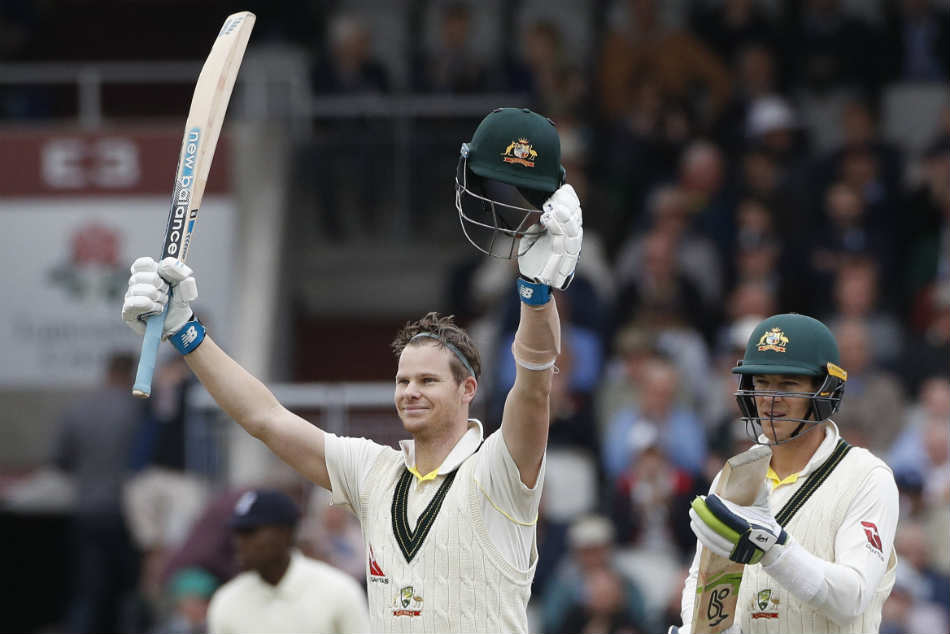 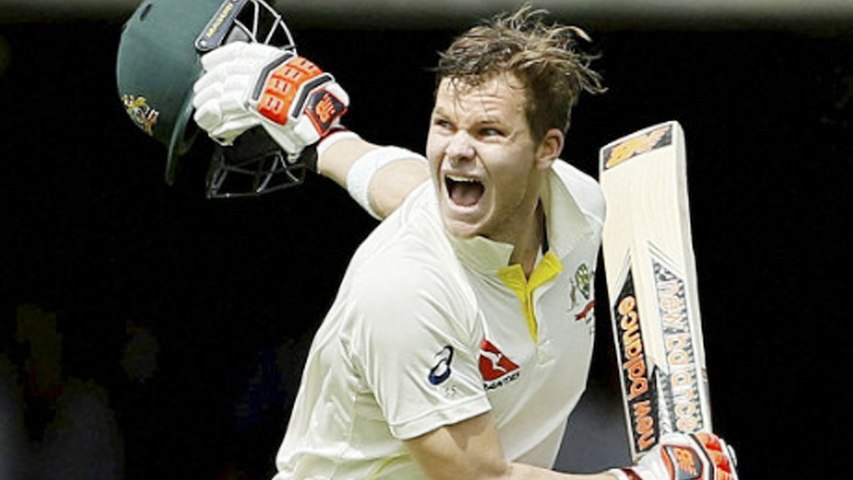 Former Australia captain Smith marked his return to the line-up after missing the previous match at Headingley – which saw the hosts draw level in the series at 1-1 thanks to Ben Stokes' heroics – due to concussion with a stunning 211.

Tim Paine (58) was put down twice and Mitchell Starc (54 not out) cut loose to add to England's frustrations on a tough day in Manchester, Australia eventually declaring on 497-8 in the final session.

Smith looked out of sorts early on and was dropped by Jofra Archer on 65, but he held firm and brought up his 11th Ashes hundred – a tally only the great Don Bradman has bettered.

Jack Leach (2-83) thought he had Smith out on 118 but the spinner overstepped, and the 30-year-old took full advantage of the reprieves to dish out further punishment.

England were dealt a late blow when Matthew Wade snaffled Joe Denly superbly at short leg off Pat Cummins, though Rory Burns and nightwatchman Craig Overton held firm in the closing overs as the hosts reached 23-1.

It's his third in Test cricket and his third against England. His Test average is now above 65 😱

Smith appeared flustered when Australia resumed on 170-3 and would have been dismissed in the opening session had Archer been able to hold on to a tough caught-and-bowled chance.

Stuart Broad (3-97) got the breakthrough by trapping Travis Head (19) leg before and Australia were 224-5 when Wade (16) skied Leach to Joe Root following a short rain delay.

Paine was put down by Jason Roy at second slip on nine in the first over after lunch as the wheels came off for England, the Australia skipper and Smith building a 145-run stand for the sixth wicket.

It could have been very different for England had Leach not been pinged for a no ball when Smith edged to Stokes at slip, while Sam Curran – on for Stokes, who left the field briefly due to a shoulder issue – failed to hold on when Paine pulled Archer (0-97) straight to him when one shy of his half-century.

Starc provided the perfect foil for the expansive Smith after the losses of Paine and Cummins, launching Broad for four successive fours.

Smith received a warm ovation after reverse sweeping England skipper Root to backward point to end his superb knock, though Starc and Nathan Lyon (26no) heaped yet more misery on the lacklustre hosts.

His fidgety start did not suggest his third-best score in Tests was on the cards, but Smith soon regained his composure and was in fine fettle after a rain-shortened opening day.

Smith hit 24 fours and a pair of sixes in an outstanding innings that means all three of his double centuries in the longest format have come in Ashes matches.

Steve Smith was simply sensational with his third #Ashes double-century to guide our Aussies to 8-497 declared.

England are 1-23 in replay at stumps on day two. pic.twitter.com/qJi8NvUisd

Smith's work undoubtedly has England on the back foot and they will require a seriously impressive day with the bat if they are to keep their hopes of regaining the urn alive.

After a battling second-innings half-century at Headingley, Denly failed to do anything to ease ongoing questions over the state of the hosts' top order.

MOMENT OF THE DAY

Smith's double ton would not have come to pass had Archer reacted quicker to the opportunity off his own bowling in the opening session.

The paceman was down on his haunches after seeing the top-ranked Test batsman's shot down the ground slip through his fingers.

- Starc scored his first Test half-century since February 2017 (against India). - Archer registered his worst red-ball figures (0-97). - Smith has more runs in four innings than anyone else in Test cricket in 2019. - Paine ended a run of 17 Test innings without a half-century.