Ashok Dinda to play for Goa in upcoming domestic season

Mumbai, September 28: Seamer Ashok Dinda, who was sidelined by Bengal in the previous season, will play for the Goa Ranji team in the upcoming domestic season, the start of which is still shrouded in uncertainty.

Calling himself a victim of politics, Dinda had announced last year that he will not play for Bengal, who had ended runners-up in the 2019-2020 season.

Dinda was dropped by Bengal after a fall-out with bowling coach Ranadeb Bose. The 36-year-old was accused of publicly abusing Bose and of creating a rift within the team. 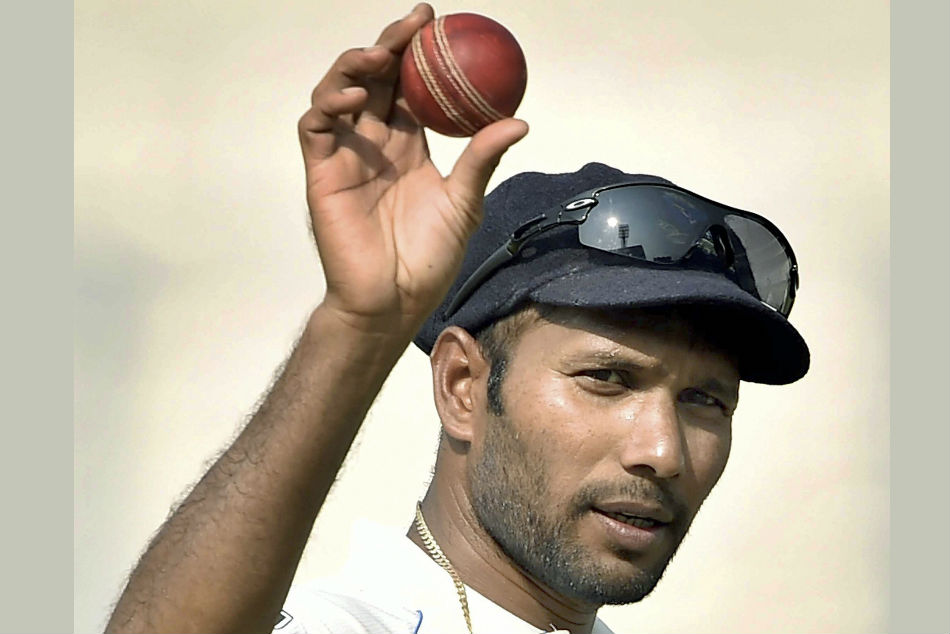 Dinda gets NOC from Bengal to play for another state

"Yes, we have roped in Ashok Dinda for one season if the season starts and ends (at all)," said Phadke.

It has been reported that BCCI may not conduct the domestic season due to COVID-19 pandemic even as it took IPL, popular and cash-rich league, out of the country.

Dinda, who has 420 first-class wickets in his bag, has played 13 ODIs and nine T20s for India, taking 12 and 17 wickets respectively. He has also played in the Indian Premier League.