The All-India Senior Selection Committee picked India's squad for the upcoming Asia Cup 2022 to be played from August 27 to September 11. Arshdeep Singh, Ravi Bishnoi, and Avesh Khan get the nod for Asia Cup, Shreyas Iyer, Deepak Chahar, and Axar Patel have been named as standbys. 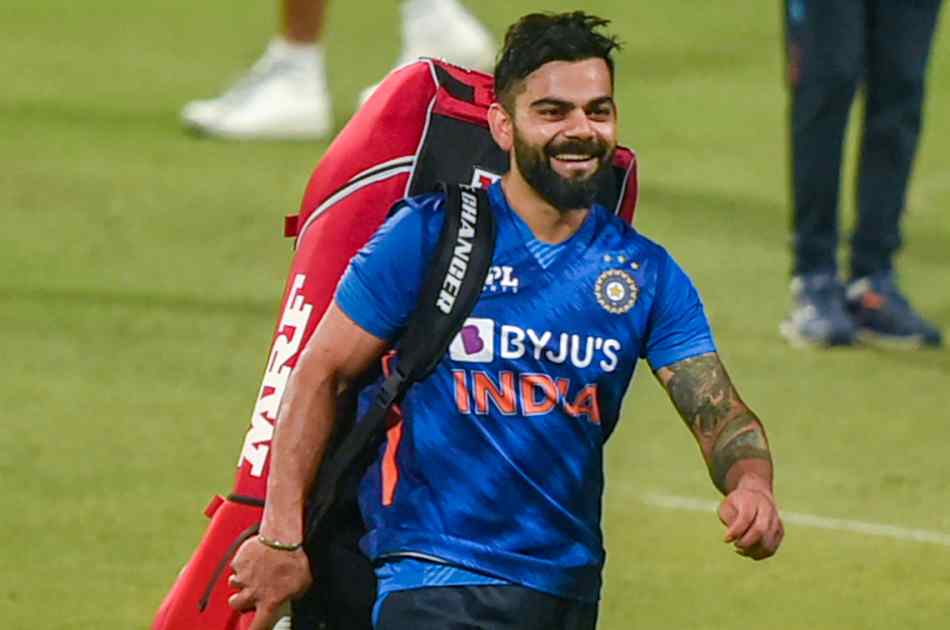 While speaking about the competition between Arshdeep and Avesh for a place in the T20 World Cup squad and Playing XI, Manjrekar said exclusively on SPORTS18's daily sports news show 'SPORTS OVER THE TOP', "There is actually a nice race going on for that flight to Australia to get that seat in business class. You know these guys travel business class. We used to be in economy, so I say that very sort of grudgingly. So, a race going on to clamour to get those seats on business class to Australia. And that's where I think you would have to say Arshdeep Singh has overtaken Avesh Khan.

"Avesh Khan is slightly behind there and that is something that's very interesting. You know this is a real competition going on for sports. Arshdeep Singh has certainly taken a little lead over Avesh Khan because he's doing exactly what is what Avesh Khan's role is - to go with the new ball in the middle and in the death as well."

While reviewing India's performance against the West Indies in the just concluded five-T20I series, Manjrekar lauded the Men In Blue. The Rohit Sharma-led side won the series 4-1 and won the series on a dominant note as the hosts were no match against the visitors throughout the series.

The 57-year-old Mumbaikar said on the Sports18 show, "Let's be nice to the West Indies. They're good people to hang with and stuff like that. Well, I think you know what's really nice to see is West Indies and T20 cricket are no minnows or rollovers. So, India's win and the way they've won in the five T20s is something to be proud of. The various permutations and combinations, India didn't play a single wrist spinner in the first three T20s and then they unloaded two wrist spinners in the last two. Opener Suryakumar Yadav, Ishan Kishan comes in. So they've tried everything and everything's worked. So, this is a great situation to be in, and absolutely taking no credit away from India from these wins because West Indies you know, you'll see in the T20 World Cup, they'll have some good performances against the other teams. So, well done to India."