Asia Cup 2022: India-Pakistan fined 40 per cent of match fee for slow over rate in opening game

Dubai, Aug 31: Team India and Pakistan have been fined 40 per cent of their match fees for maintaining a slow over-rate in their opening Group A match of the ongoing Asia Cup 2022. India defeated Pakistan by 5 wickets in the closely fought encounter but the captains of both teams failed to maintain the over rate.

Jeff Crowe of the ICC Elite Panel of Match Referees imposed the sanctions after Rohit Sharma and Babar Azam's sides were ruled to be two overs short of their respective targets after time allowances were taken into consideration.

"In accordance with Article 2.22 of the ICC Code of Conduct for Players and Player Support Personnel, which relates to minimum over-rate offences, players are fined 20 per cent of their match fees for every over their side fails to bowl in the allotted time," said the ICC in a statement. 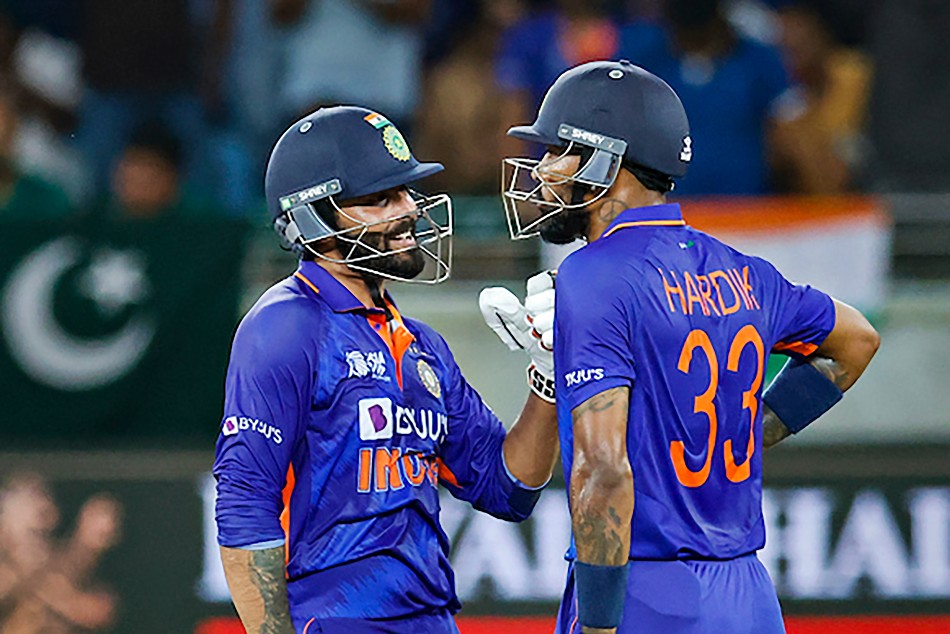 Asia Cup 2022: India vs Hong Kong: Anything can happen in T20Is, will not take them lightly: Ravindra Jadeja

"Both captains pleaded guilty to the offence and accepted the proposed sanction, so there was no need for a formal hearing."

On-field umpires Masudur Rahman and Ruchira Pilliyaguruge, third umpire Raveendra Wimalasiri and fourth umpire Gazi Sohel levelled the charges. India had won the high-profile game by five wickets, courtesy of an all-round effort from Hardik Pandya. Pakistan had to keep an extra fielder inside the circle towards the end of India's run chase due to the slow over rate.

Hardik - who forged a fifty-plus partnership with all-rounder Ravindra Jadeja - showed nerves of steel in the game as it went down the wire and finished off in style by hitting a maximum on the fourth delivery of the final over of the run chase. 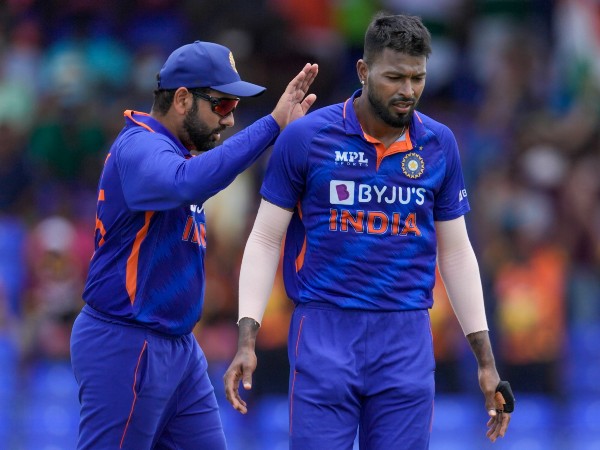 Team India is facing Hong Kong in their second Group A fixture in the tournament tonight in Dubai. Pakistan will also face the same opponents Friday (September 2) in their last Group A game and would be aiming to progress to the Super 4 stage with a win over Hong Kong.