Dubai, Aug 31: India enter their second Group A match as overwhelming favourites as they take on minnows Hong Kong in the ongoing Asia Cup at the Dubai International Stadium on Wednesday.

Speaking at the toss, Hong Kong skipper Khan said they are playing the same winning team that defeated UAE in Oman in the qualifiers. "We're going to bowl first. In Oman we chased it down very well, so we're looking to do that here. (Last meeting against India) Yes, last time it was a good game, and we will learn from the mistakes we made. No changes in our team. We have the same team as we played in Oman against UAE and we will go with the same winning combination," said Khan.

Meanwhile, Indian skipper Rohit Sharma said they would have liked to bowl first as well. "We were going to bowl first as well. Looks like a good pitch. We need to bat well to get to a good score. Not really (taking Hong Kong lightly), we just want to continue to do what we want to do as a team and not look too much at the opposition. We want to play good cricket and do our basics right and that's what got us our win against Pakistan. We want to stick to that. Changes: Hardik rested, considering how important he is to us and Rishabh Pant comes into the side," Rohit said at the toss.

Rohit Sharma's side already have one foot in the Super 4 stage and a win will see them finish on top of Group A. 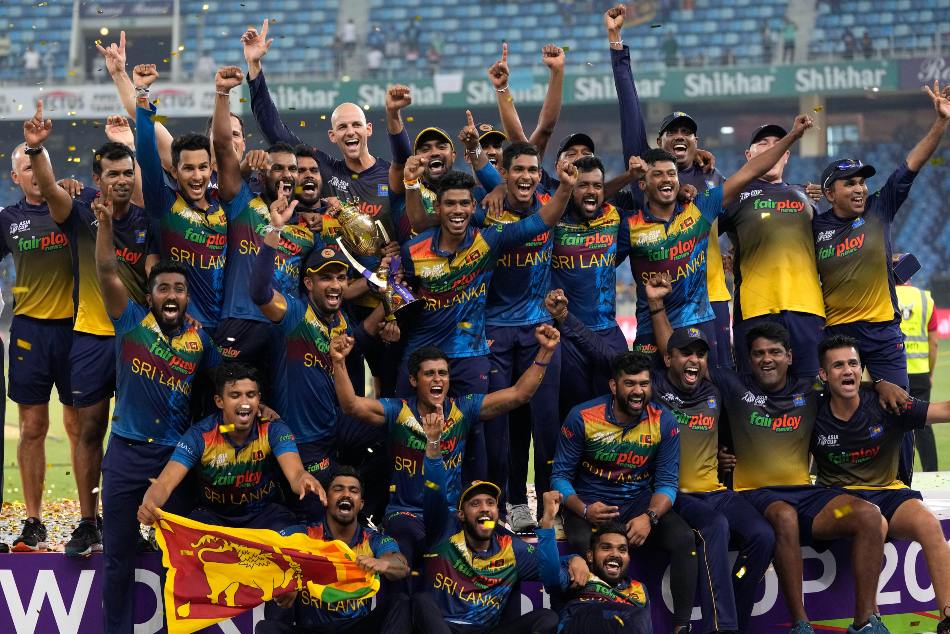