Dubai, Aug 30: Hong Kong will have an uphill task when they take on overwhelming favourites, India at the Dubai International Stadium on Wednesday.

Hong Kong will take on India and Pakistan in their Group A matches of the ongoing Asia Cup and ahead of their match against the defending champions, Hong Kong skipper Nizakat Khan said the opportunity to play against big teams like India and Pakistan is huge and his side wants to play good cricket.

Rohit Sharma-led India, who began their Asia Cup with a thrilling five-wicket win will take on Hong Kong in Dubai on Wednesday (Aug 30th). Speaking during the pre-match press conference, Hong Kong captain, Nizakat said, "Winning and losing is a part of the game. We want to play good cricket and it is important. It is a massive opportunity to play against India and Pakistan.

"We look forward to learning and moving forward I am sure we will play more Test nations," said Nizakat. "Gap (between bigger and small teams) is opportunities. This is our chance to show them we can compete."

Speaking about their match against India, Nizakat added that in a T20 game any team could beat their opponent on a given day. Hong Kong, who put up a stellar show in Oman to remain unbeaten in the qualifiers, will hope to put up another good show when they face overwhelming favourites India. 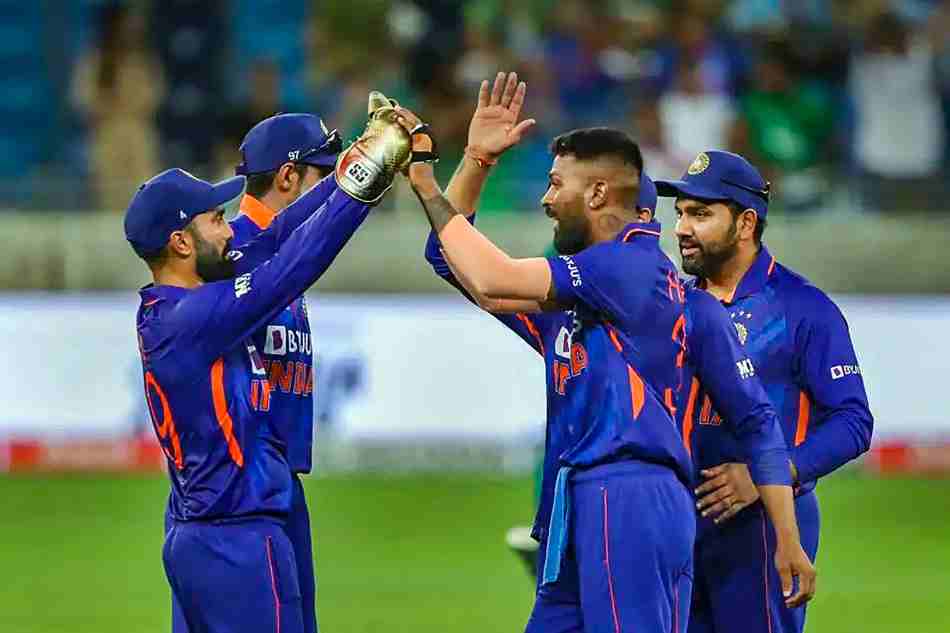 Meanwhile head coach Trent Johnson said that the opportunity to play against such big teams was huge. "It is amazing what they (Hong Kong) have achieved so far. It is about playing good cricket and enjoying yourself. Hong Kong deserves to be at this stage," said Johnson.

Following their match against defending champions India on Wednesday (Aug 30th), Nizakat-led Hong Kong will take on Babar Azam-led Pakistan in their second Group A encounter on Friday (Sept. 2) in Sharjah.