London, September 22: Former captain Michael Atherton says it was strange that England and Wales Cricket Board (ECB) called off the Pakistan tour, citing players' welfare but allowed them a three-month window to play the IPL 2021.

In a scathing assessment of ECB's decision, Atherton said it was worse than India's recent withdrawal from the Manchester Test.

There are questions in England cricket fraternity on how a few England players, who would have had to play the short white-ball series in Pakistan, can now play for their IPL franchises in the play-offs if required. 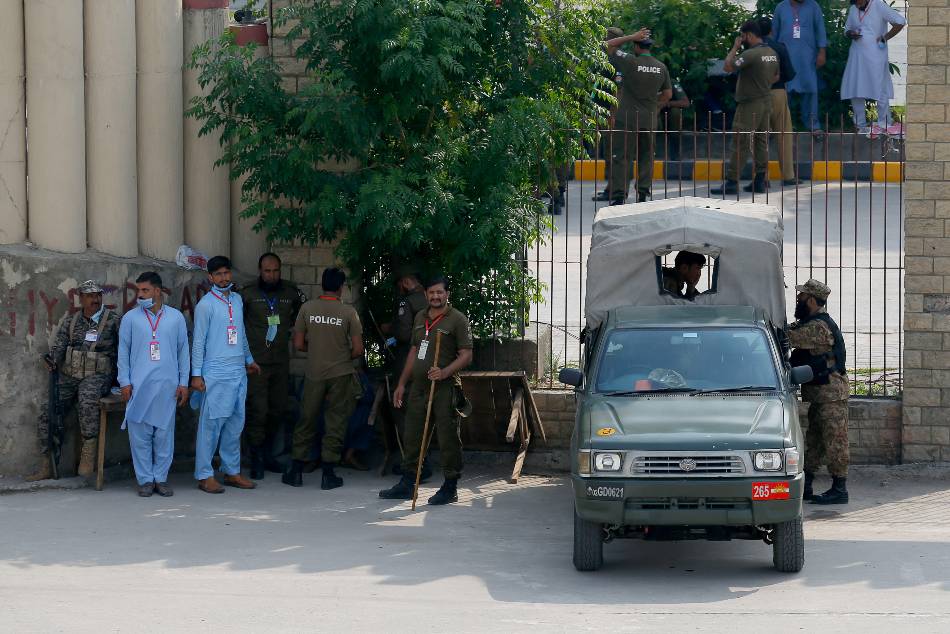 "Citing player welfare is strange when the ECB has essentially washed its hands of its players' travel and cricketing commitments for three months of the year so that they can play in the Indian Premier League," Atherton wrote in his column for 'The Times'.

"If, as an employer, it is so wary of bubble and cricket fatigue, surely it should take more interest in the players' availability for the IPL?," he was blunt in questioning the ECB decision.

"Now, of course, those who are playing in the tournament will be available for the knockout stages. It suits India and England, but not Pakistan, who have no direct stake, their players being barred still from the competition."

Atherton said it was difficult to understand the reasoning behind the decision.

"This decision is worse than England's withdrawal from South Africa last winter and India's cancellation of the Manchester Test this month. While both those actions were hard to justify, they were at least understandable given Covid had come into close proximity to both teams." 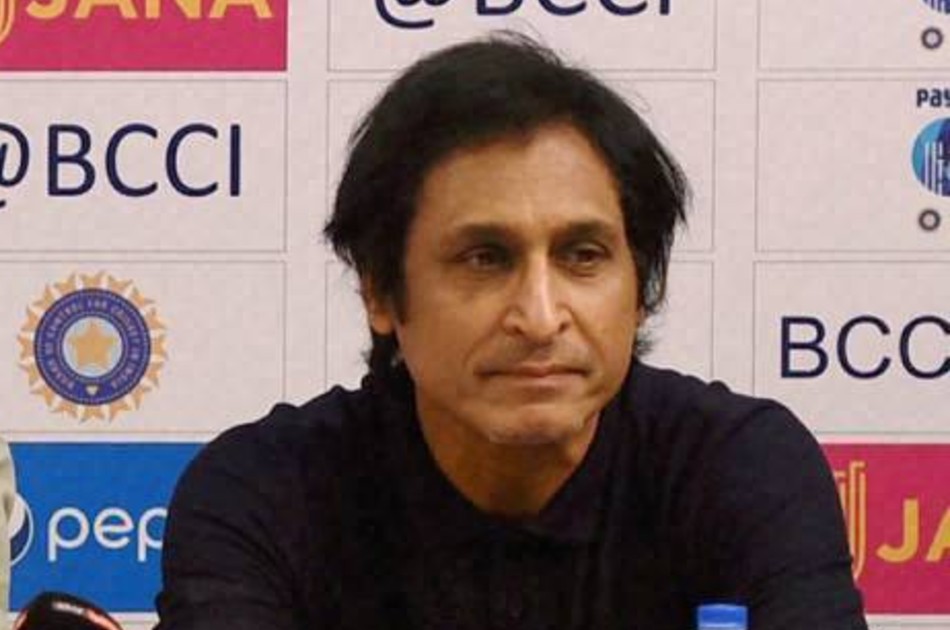 Atherton said he understands that the "sense of anger and betrayal in Pakistan is real and understandable," after England pulled out from their away series without any tangible reason.

England and Wales Cricket Board (ECB) cited concerns from players rather than security issues, which was the reason for New Zealand to pull their team out of the tour after being in the country for more than a week.

Atherton in his column made it clear that both administrators and players were wrong in selling a dummy to Pakistan when they should have shown gratitude for their magnanimity last year when they toured UK in midst of a raging pandemic.

"English cricket, the governing body and players, had a chance to do the right thing this week. They had a chance to repay a debt, uphold their honour and side with a cricketing nation that has undergone challenges others cannot even begin to contemplate. Instead, citing a mealy-mouthed statement, they did the wrong thing," he wrote.

Atherton felt that Pakistan's worst fears were always going to come true as "low expectations of England's responses were duly met" once New Zealand called off their tour. 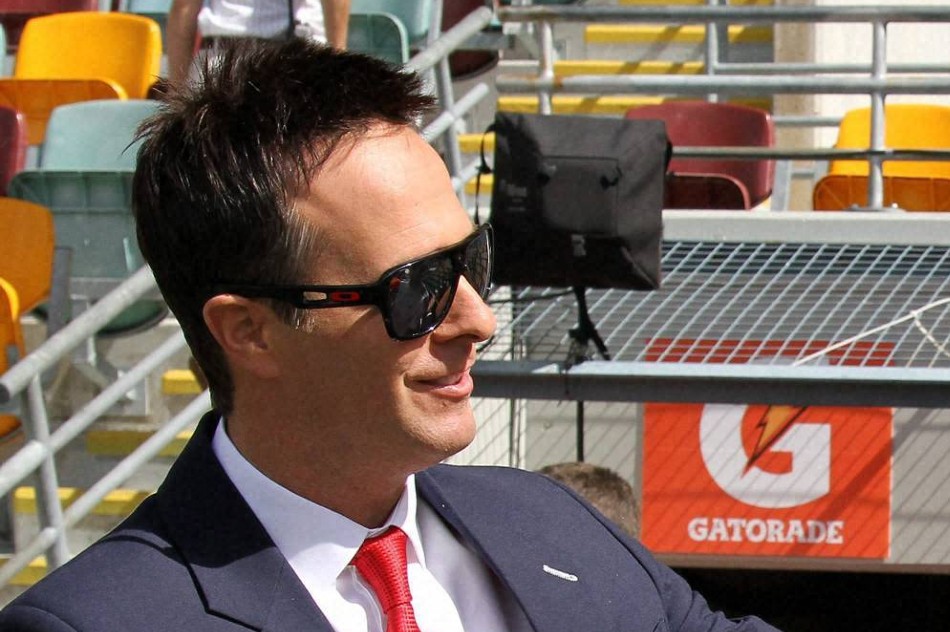 The former England captain also feels that Australia's decision to tour Pakistan won't be any different.

"Australia's reputation for doing the right thing is as bad as England's, so it would be a surprise if they front up in February. Pakistan will be facing a financial hammer blow," he further wrote.

Atherton observed that while it was completely understandable that a lot of players are suffering from bubble fatigue in COVID-19 times, the ECB could still have picked a team to tour Pakistan.

"Player welfare is an important issue, especially so with Covid, and the implication is that the wariness of travelling to Pakistan after New Zealand's withdrawal would exacerbate those concerns. The players were spooked.

"Player welfare in this regard does not wash: while many players have spent long periods in Covid-restricted environments, there are many within the English game who have not, and who could have been asked to tour if others were unavailable." 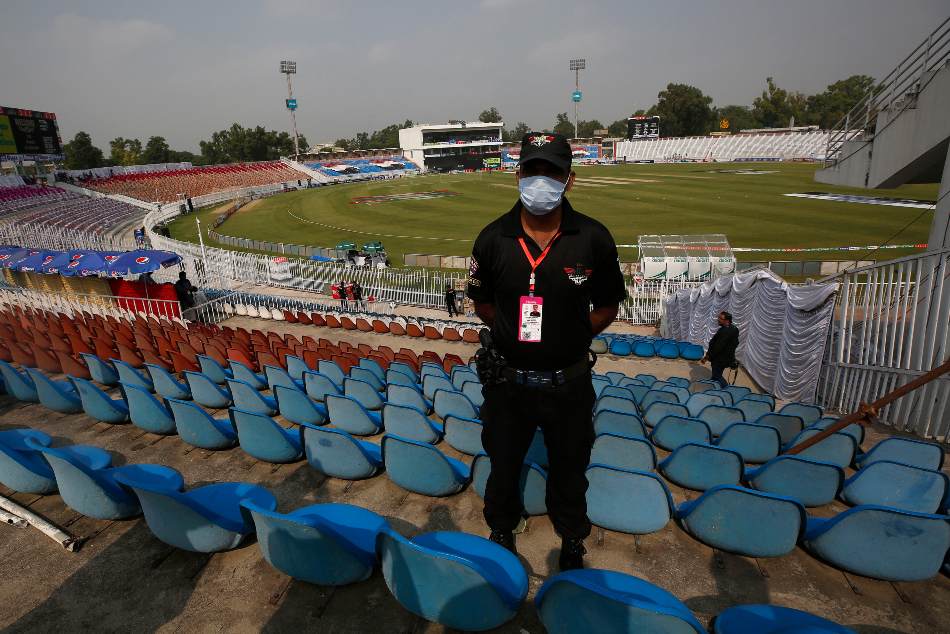 "It was incumbent upon the ECB to try to put out a team, any team, once the security arrangements were deemed satisfactory. When a Covid outbreak ruled out England's one-day squad in July, the ECB was happy to play Pakistan with a second/third team. Why not now? "

"They do not expect England to travel, despite the commitment, and have lost any trust and faith in them. It is hard to blame them."