Bengaluru, November 24: Promising young batsman Shubman Gill, who may get a not in the One-day International series beginning on Friday (November 27) is looking forward to the challenge of taking on the mighty Australians in their own den.

The 21-year-old dashing batsman is part of India's ODI and Test series squads for the tour Down Under.

With regular opener Rohit Sharma missing the limited overs leg as he continues his recovery from the hamstring injury sustained during the Indian Premier League (IPL) 2020, there is an outside chance that Gill could open the innings with Shikhar Dhawan in the first ODI at Sydney Cricket Ground on Friday. 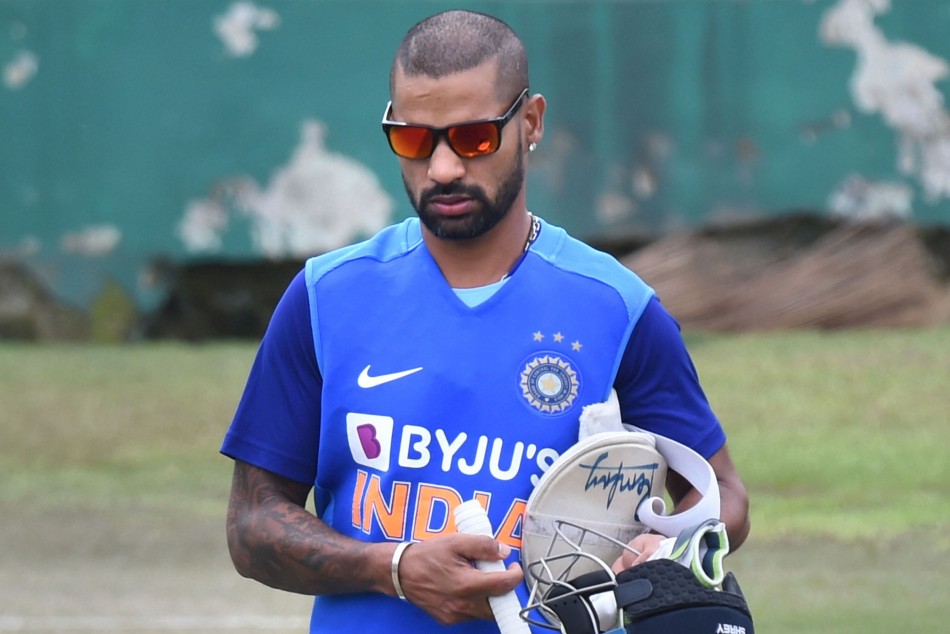 Toss-up between Mayank and Shubman as Dhawan's opening partner

"I'm really looking forward to Australia because this is my first trip. As a kid growing up, I always watched the matches between India and Australia. I'm really excited," Gill said in a video tweeted by his IPL franchise Kolkata Knight Riders (KKR).

The flamboyant youngster shares his thoughts about #AUSvIND in a freewheeling chat with @SanjanaGanesan#KKR pic.twitter.com/UVswPjcomI

The Punjab batsman headed Down Under after impressing for KKR in IPL 2020 held in the UAE where he accumulated 440 runs in 14 matches.

"The fact that a lot of my friends are travelling with the team, so it'll be fun and exciting. But, obviously, when the practice session starts then it's a whole different situation," added Gill.

Touted as a future prospect for India in all formats of the game, Gill was candid while admitting that he has not set any lofty goals on his maiden tour of Australia.

"I haven't really set any personal goals. But I'm really looking forward to the tour," he added.

Gill made his international debut in New Zealand earlier this year. Though he did not get a chance make his Test debut, Gill played two ODIs.

India play three ODIs, as many T20s and four Tests during their 69-day long tour of Australia this summer.

Regular skipper Virat Kohli will return home after the first Test in Adelaide to be with his wife Anushka Sharma as the first family of Indian cricket are expecting the birth of their child in early January.