Bengaluru, November 21: Australian all-rounder Marcus Stoinis hopes to continue the floating batsman role he did for Delhi Capitals franchise in the Indian Premier League (IPL) 2020 with the national team.

In the just concluded IPL 2020 held in the UAE, the 31-year-old, who usually bats in the middle order was promoted as an opener at the instance of DC coach and former Australian captain Ricky Ponting.

The move paid off as DC went on to reaching the final where they lost to Mumbai Indians. 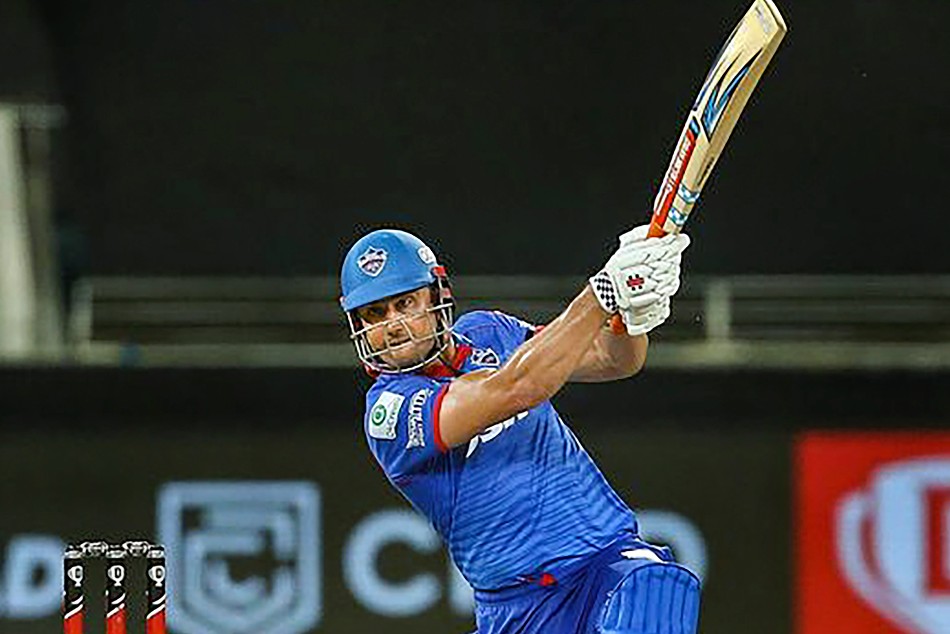 IPL 2020: It was nice to get an opportunity to bat at the top

The big-hitting all-rounder scored 352 runs IPL 2020 with an astonishing strike rate of 148.52 and with Ponting having joined incumbent Justin Langer's staff for the limited overs series against India that starts on Friday (November 27) at Sydney, Stoinis hopes to replicate the same success with the Baggy Greens.

"Punter's (Ponting) a big believer in me and wants to give me responsibility in the teams that he's been in charge of, but I've got to be adaptable," Stoinis was quoted as saying in Australian media.

"I'm just happy to be involved wherever they feel I can have my biggest impact in the game.

"Whether that's at the top or the middle and I've had these conversations with Ricky and said 'just let me know and I'll put the pads on'," he added.

Stoinis, who has played 44 One-day Internationals and 22 T20s for Australia since making his internatinal debut in 2015, was quick to credit Ponting for his new-found success with the bat at the top of the order.

"The confidence he instils, the way he teaches you, he's as good as you'll get," Stoinis said.

"I don't think he's in the business of changing careers, but like all those good coaches you don't really know you're being coached until you look back and realise (what he did was) bloody important."