Sydney, Jan 12: Australia became the first nation to record 1,000 wins in all formats of cricket on Saturday (January 12) with a 34-run success over India in Sydney.

Their second-Test triumph over the same opposition in December saw Australia move onto 999, but they had to wait to reach four figures. 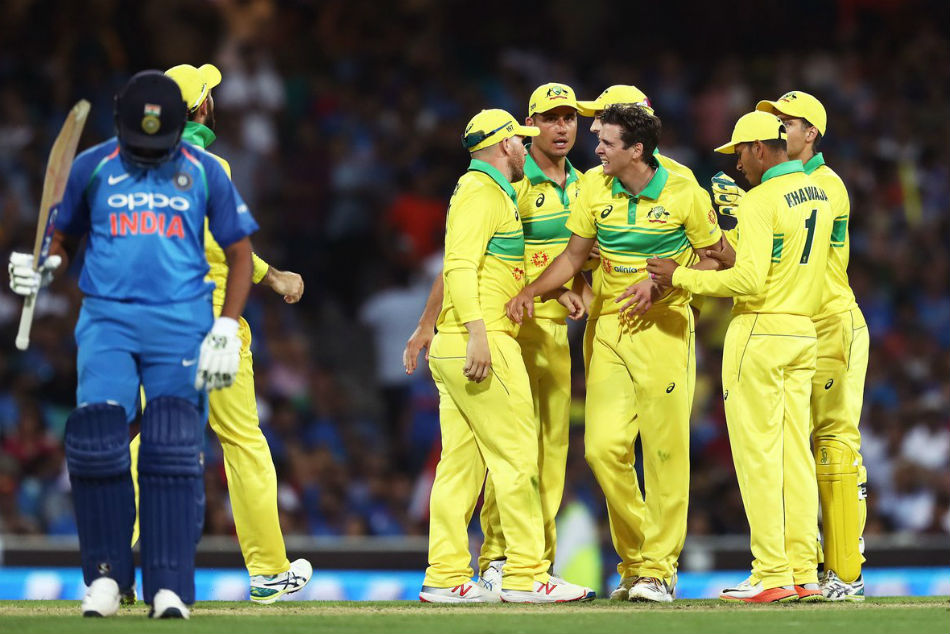 1st ODI: As it happened

Defeat in the Boxing Day Test at Melbourne and a draw in the final match of the series at the SCG meant the first ODI against India presented their next opportunity.

And they duly took it, India falling short in pursuit of 289 despite Rohit Sharma's superb 133, as Jhye Richardson claimed a career-best 4-26.

With thanks to Opta, we take a look at some of the numbers behind Australia's wins.

558 – Australia have won 558 one-day internationals – more than any other team.

66 – Australia have a 66 per cent win rate against New Zealand – their best against any side they have played at least 50 times.

68 – Adam Gilchrist's 68 per cent win rate is the highest of any Australia captain across all formats, of those who led the nation on at least 20 occasions.

2002 – It was in 2002 that Australia posted their biggest ever Test win, beating South Africa by an innings and 360 runs in Johannesburg.