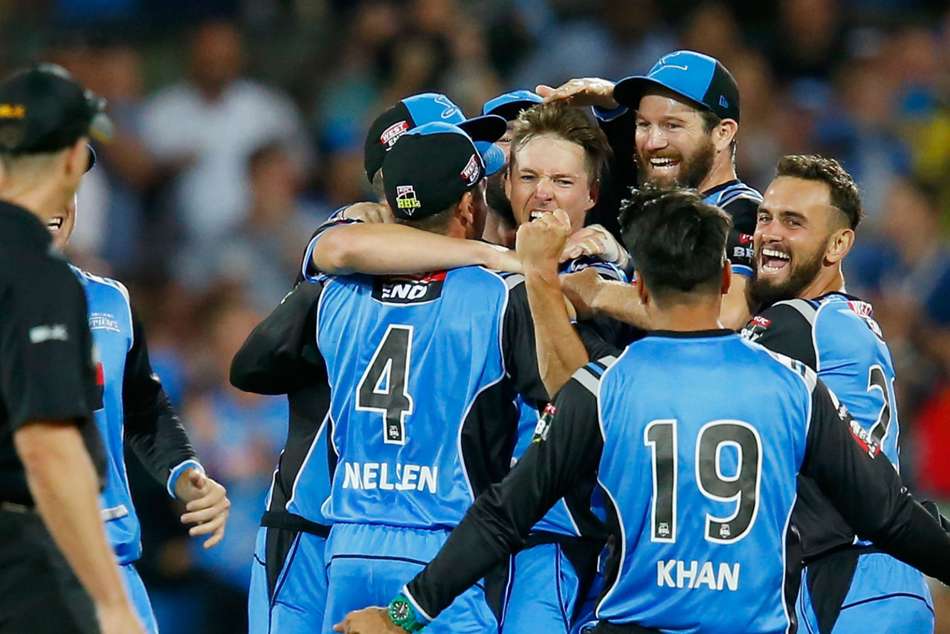 However, the trio were named in the respective squads on Saturday.

Head, Carey and Short are in Australia's squad ahead of a Twenty20 against New Zealand in Sydney on Saturday.

They are set to fly to Adelaide early on Sunday, taking their places in the BBL final later in the day.

While the Strikers will be playing in their first decider, the Hurricanes are in their second, but are also aiming for their maiden title.